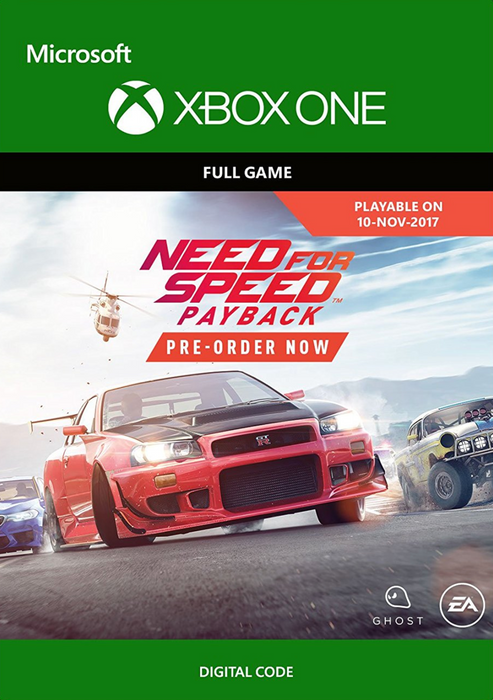 Need for Speed Payback Xbox One

Need for Speed, one of the world’s bestselling video game franchises, returns with a vengeance in the new action-driving blockbuster, Need for Speed Payback.

Set in the underworld of Fortune Valley, you and your crew were divided by betrayal and reunited by revenge to take down The House, a nefarious cartel that rules the city’s casinos, criminals and cops. In this corrupt gambler’s paradise, the stakes are high and The House always wins. Play a varied and challenging world of events as Tyler; the Racer, Mac; the Showman and Jess; the Wheelman. Each driver must take on races, missions and challenges to earn the respect of the Valley’s underground and compete in the ultimate race to finally take down The House.

Your car is at the centre of everything you do. Craft unique rides with deeper performance and visual customization than ever before. Push them to the limit when you narrowly escape the heat in epic cop battles. Go head-to-head with other racers on or off-road through canyons, deserts, mountains, and the city. Raise the stakes by putting down additional in-game currency on all events, challenges and missions that can multiply your winnings. But you could lose it all. Finally, for ultimate bragging rights, connect and compete via Autolog recommendations with your friends and, for the first time, with potential rivals. Your leaderboard will populate with other players of similar skill level so you can see how you rank around the world. 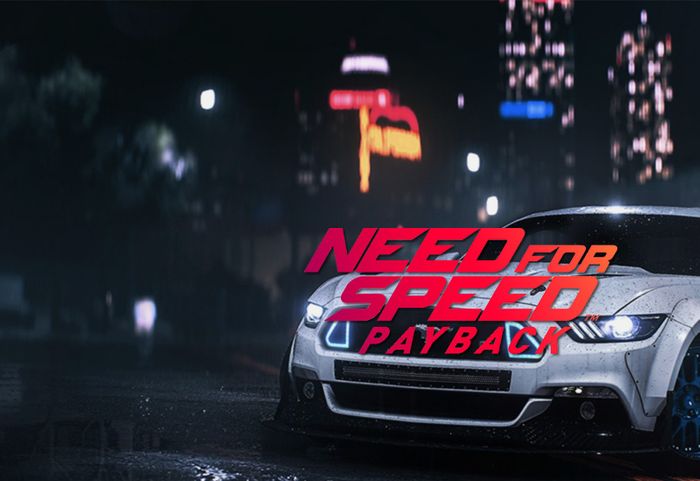 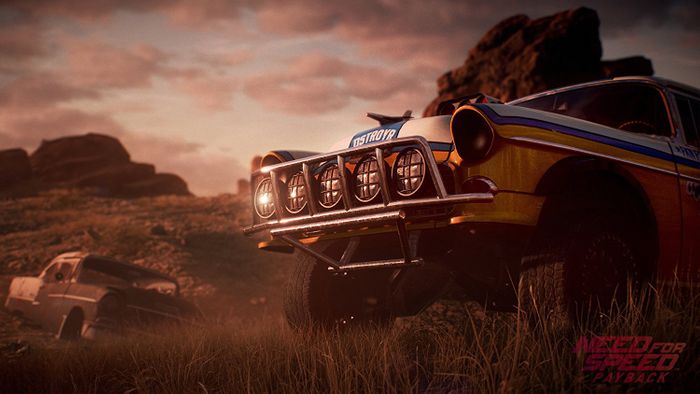 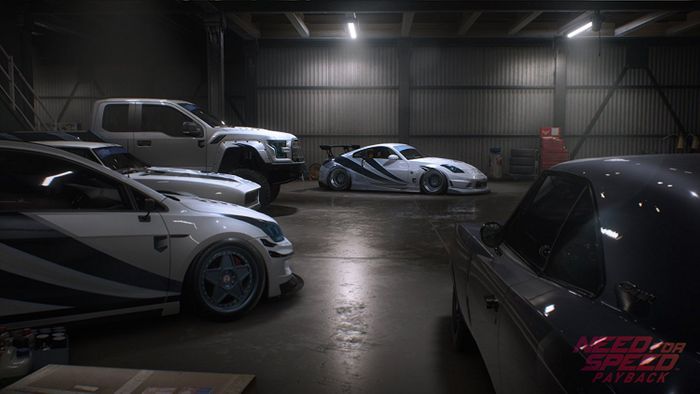 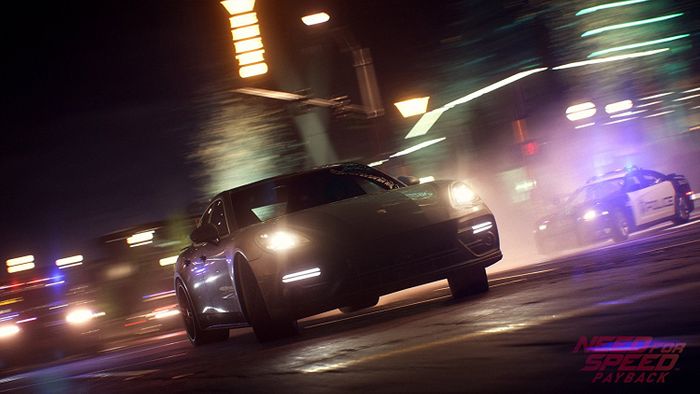 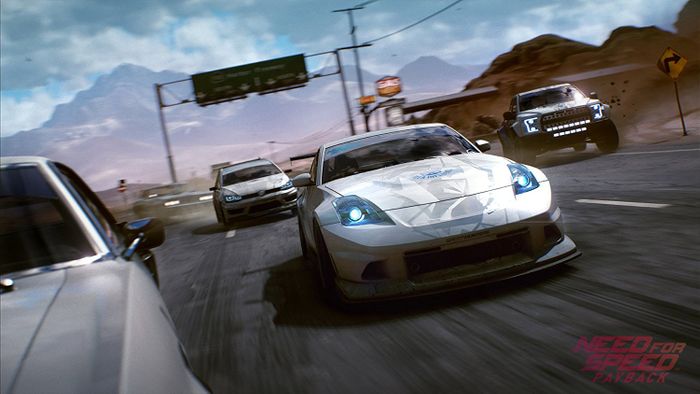 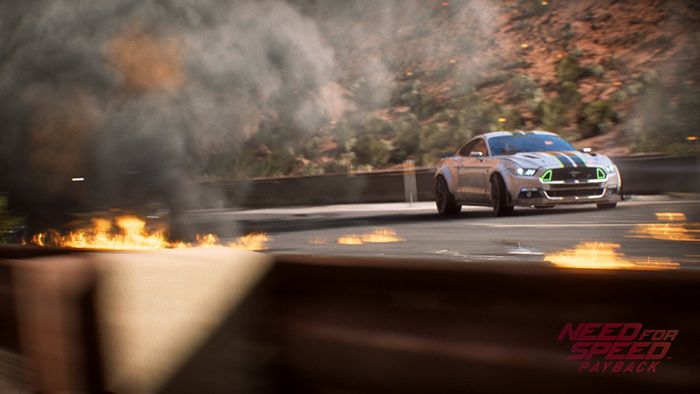 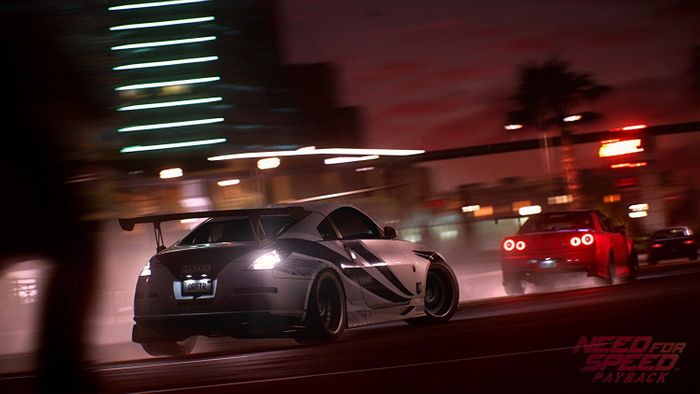