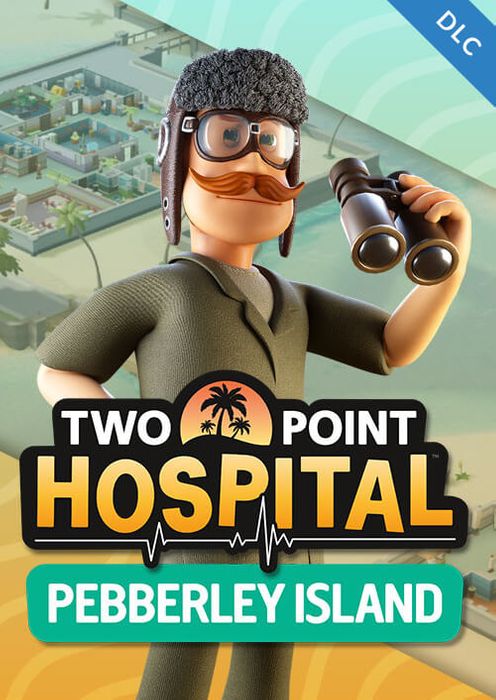 Overgrowth
It’s hard to believe, but a community used to live at the heart of this jungle before it got angry with them and, you know, ‘over grew’. People who had lived here for millennia were forced to leave their home and live down the road a bit. 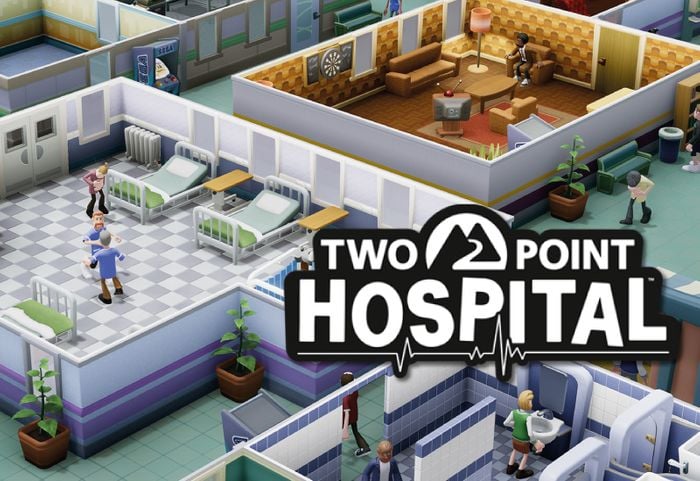