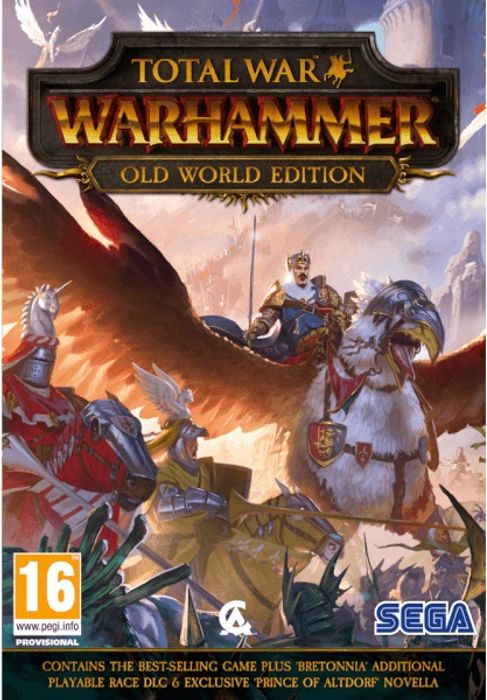 This game is on the Steam platform and will be delivered digitally.

This is the base game itself. You’ll be given everything that comes in the game, such as epic battles and building campaigns.

No, you do not need to buy the base game.

Is there any region lock for Total War Warhammer – Old World Edition?

How will I receive my instant download for Total War Warhammer – Old World Edition?

Once your payment is posted successfully, you will get a confirmation email with the activation code.

Total War Warhammer – Old World Edition gives you the ability to create your own empire with warriors, stunning structures and strategy. The game is set in the incredible world of Warhammer Fantasy Battles. You’ll be able to participate in real time battles against other players. You can choose from eight Legendary Lords to take on the battlefield armed with fabled weapons, specialized armor, magic and more. Another great feature that was added for the first time in the Total War games franchise is the ability to harness storms of magical powers to help you in your battles. Go into battle with flying creatures, dragons, griffons and more amazing beasts. Take charge as you command four different races in the game: • The Empire • The Dwarfs • The Vampire Counts • Greenskins

What are the system requirements for Total War Warhammer – Old World Edition? 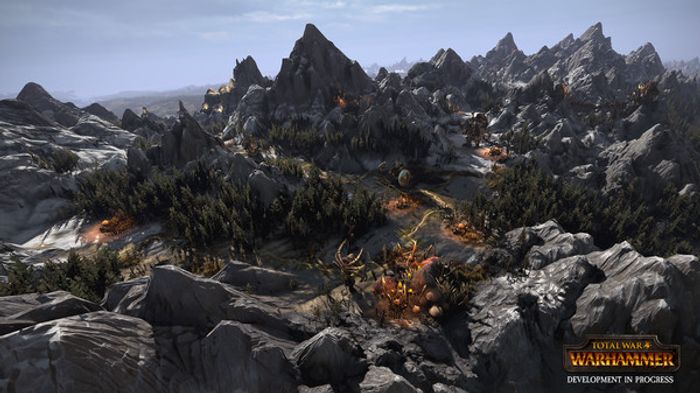 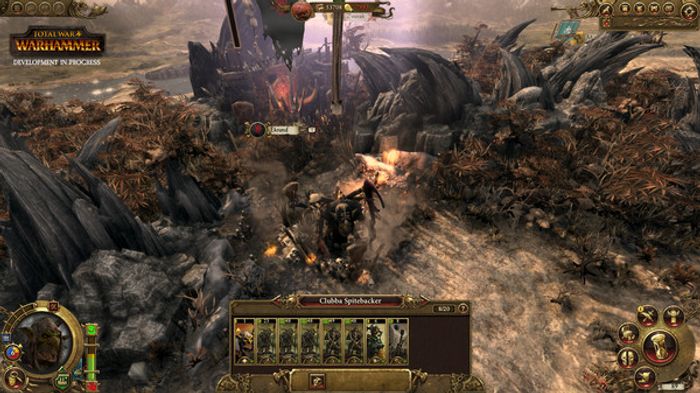 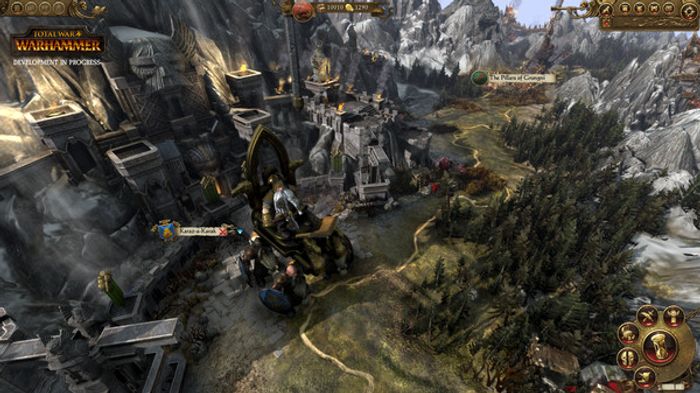 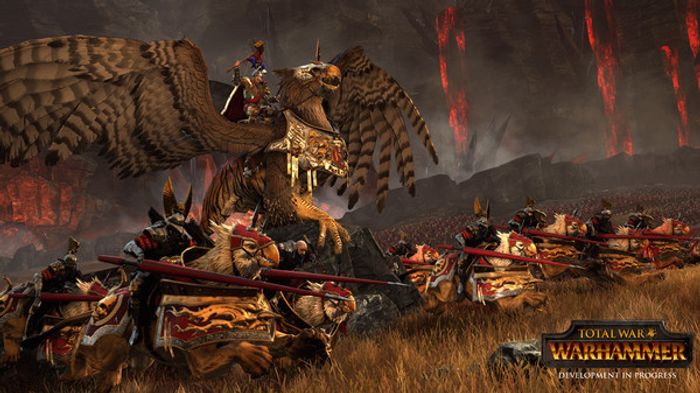 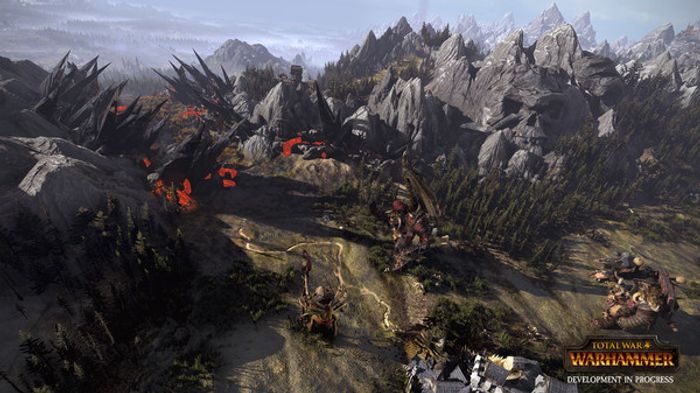 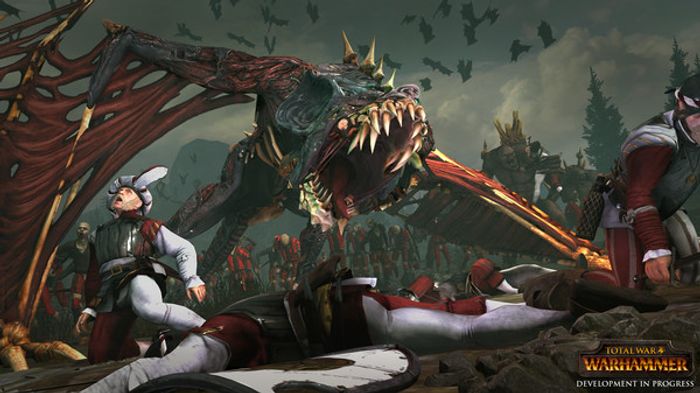 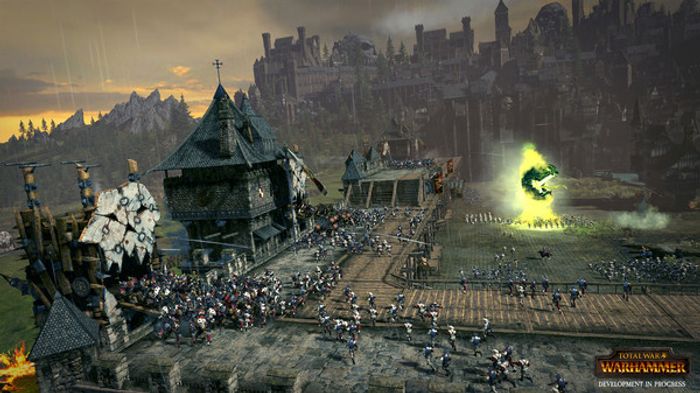 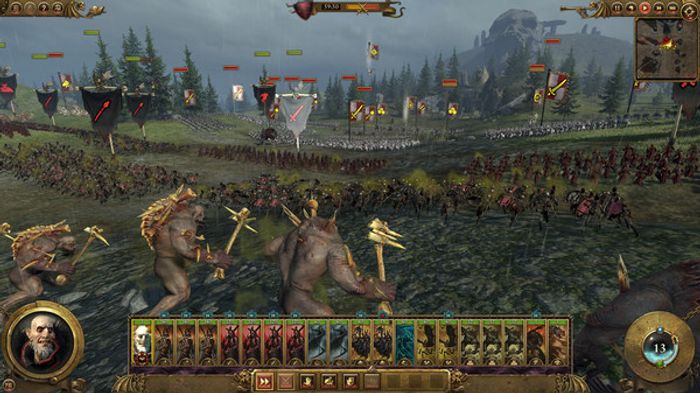 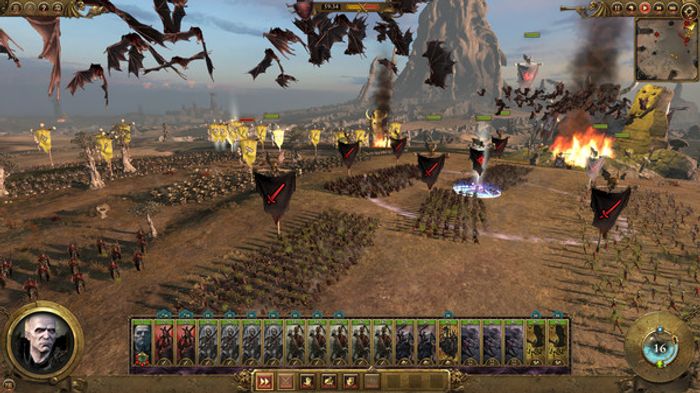 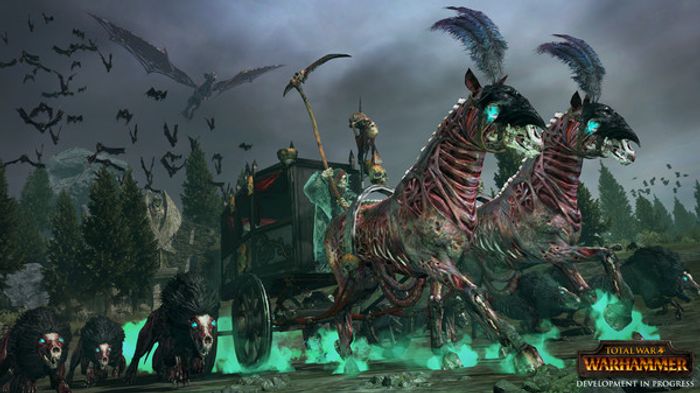