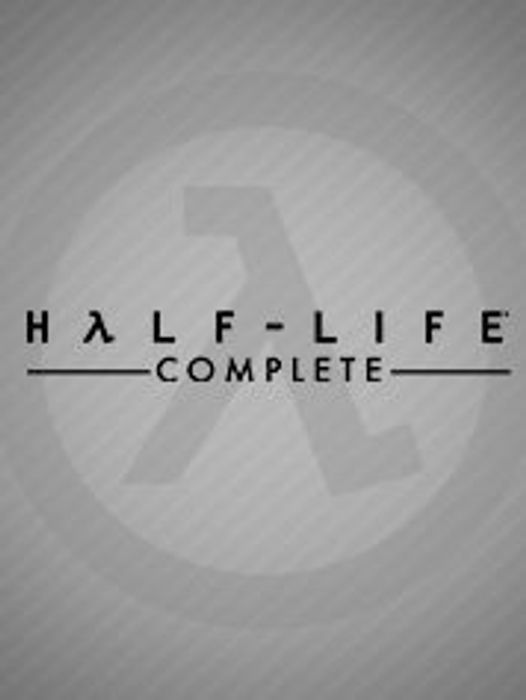 Platform
Reviewed
-
$20.89
Notify me
Currently Out Of Stock
Code Delivered To You Digitally

Half-Life: Opposing Force
Return to the Black Mesa Research Facility as one of the military specialists assigned to eliminate Gordon Freeman. Experience an entirely new episode of single player action. Meet fierce alien opponents, and experiment with new weaponry. Named 'Game of the Year' by the Academy of Interactive Arts and Sciences.

Half-Life
Named Game of the Year by over 50 publications, Valve's debut title blends action and adventure with award-winning technology to create a frighteningly realistic world where players must think to survive. Also includes an exciting multiplayer mode that allows you to play against friends and enemies around the world.

Half-Life: Blue Shift
Made by Gearbox Software and originally released in 2001 as an add-on to Half-Life, Blue Shift is a return to the Black Mesa Research Facility in which you play as Barney Calhoun, the security guard sidekick who helped Gordon out of so many sticky situations.

Half-Life 2
Half-Life sends a shock through the game industry with its combination of pounding action and continuous, immersive storytelling. Valve's debut title wins more than 50 game-of-the-year awards on its way to being named "Best PC Game Ever" by PC Gamer, and launches a franchise with more than eight million retail units sold worldwide.

Half-Life: Source
Winner of over 50 Game of the Year awards, Half-Life set new standards for action games when it was released in 1998. Half-Life: Source is a digitally remastered version of the critically acclaimed and best selling PC game, enhanced via Source technology to include physics simulation, enhanced effects, and more.

Half-Life 2: Episode One
Half-Life 2 has sold over 4 million copies worldwide, and earned over 35 Game of the Year Awards. Episode One is the first in a series of games that reveal the aftermath of Half-Life 2 and launch a journey beyond City 17. Also features two multiplayer games. Half-Life 2 not required. 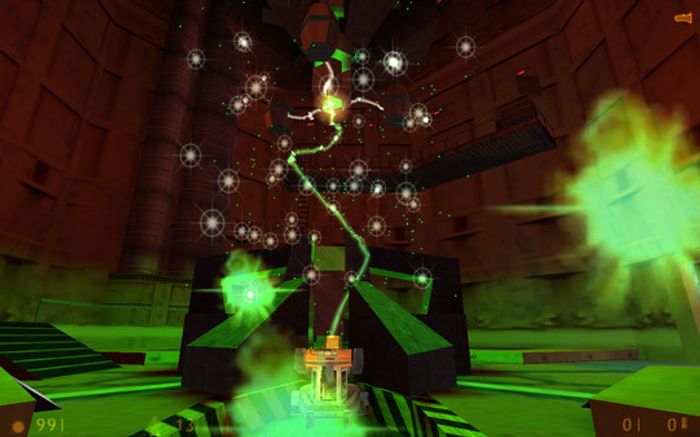 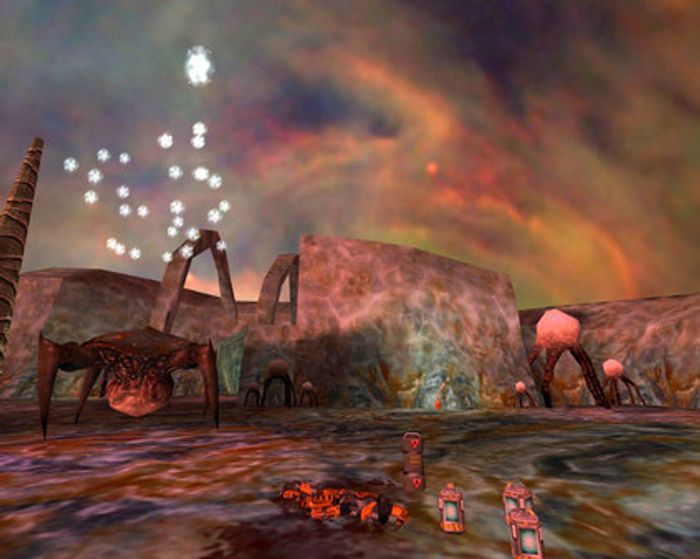 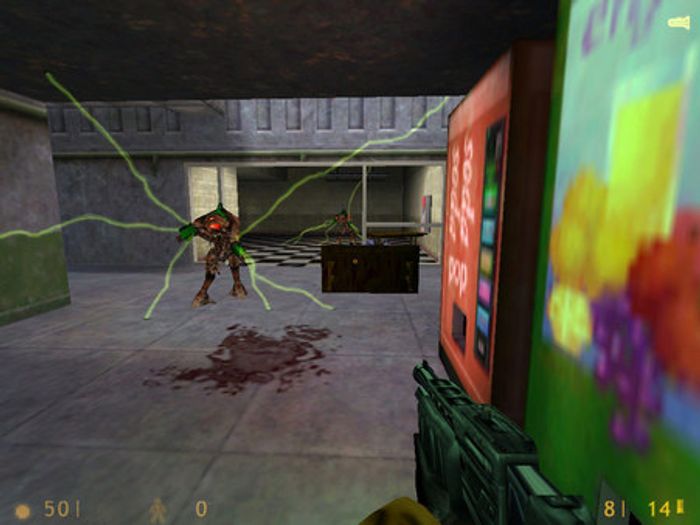 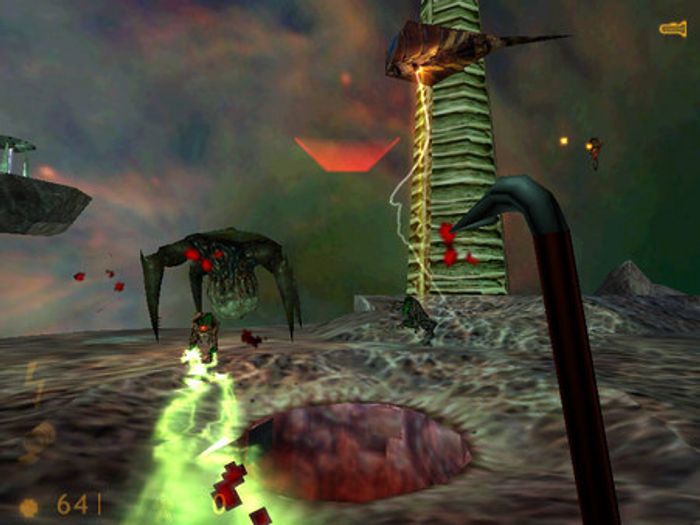 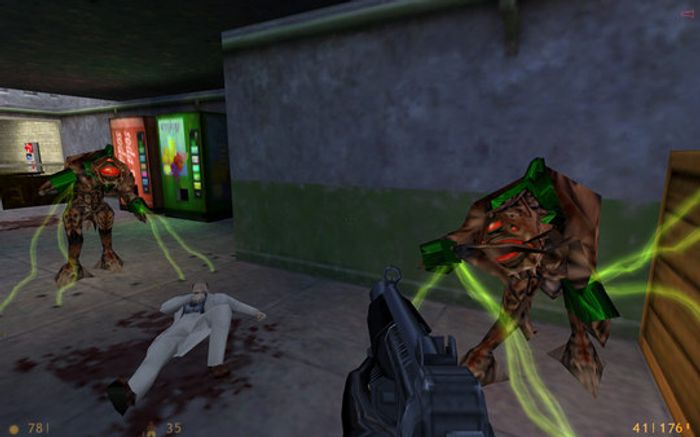 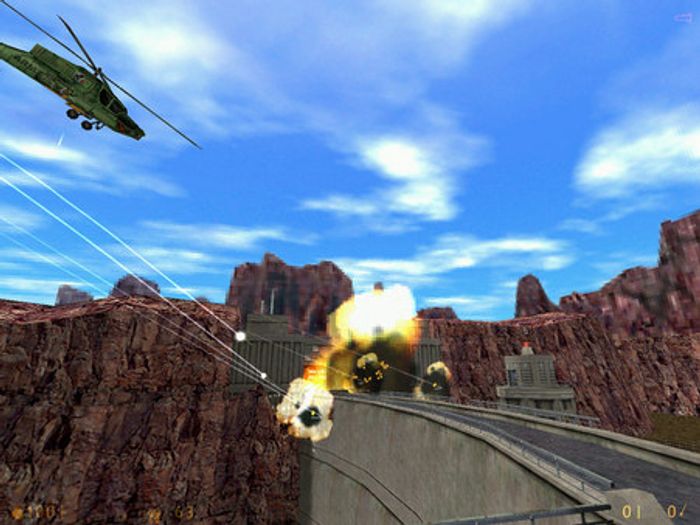 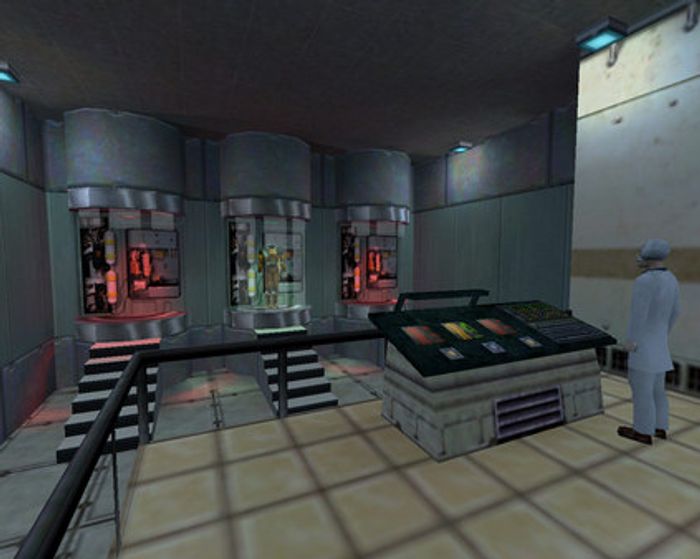 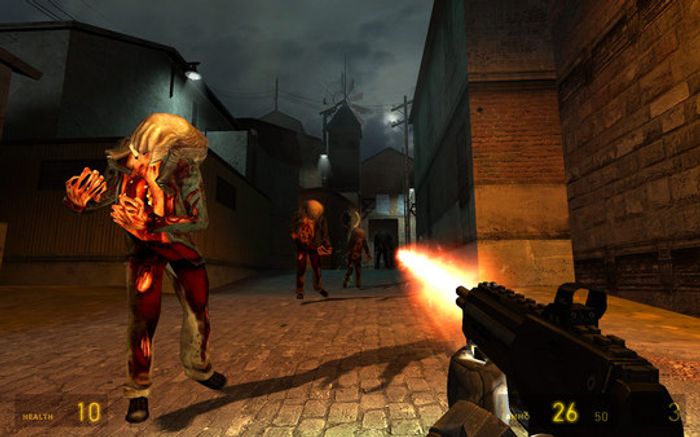 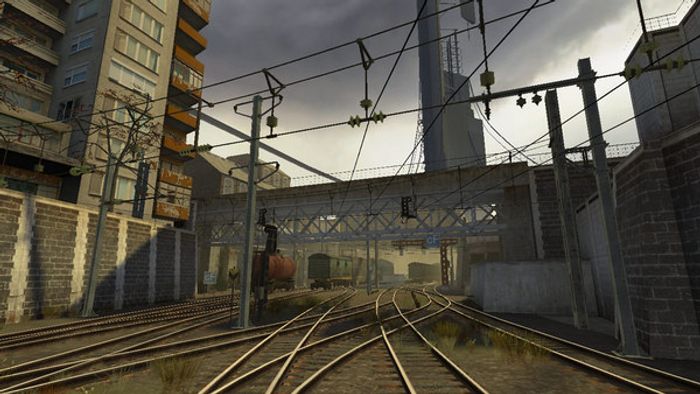 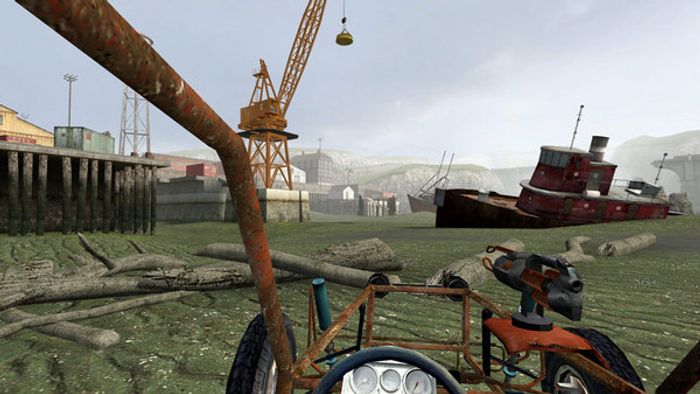 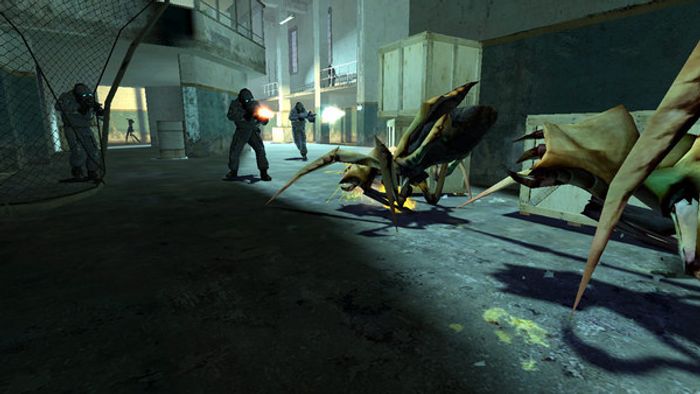 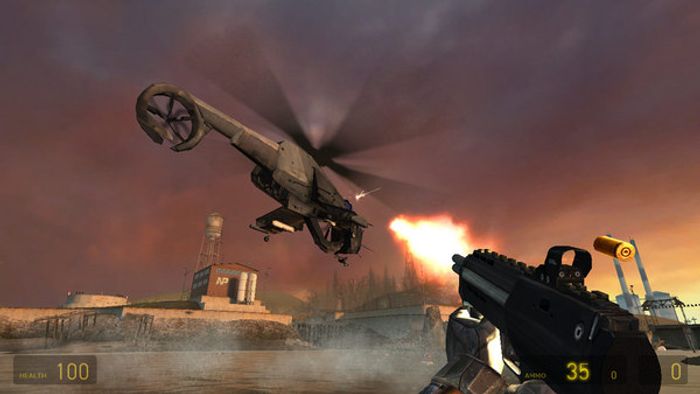 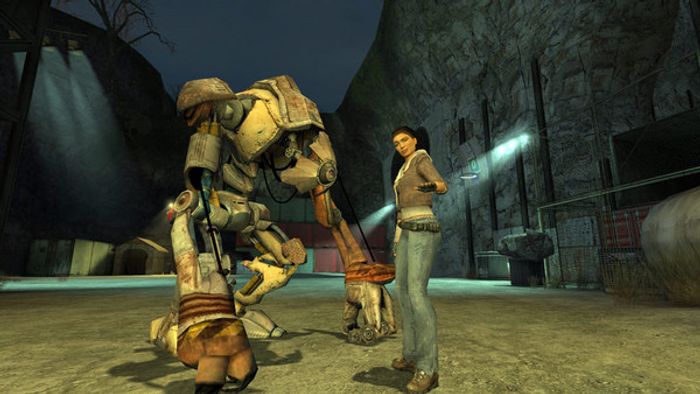 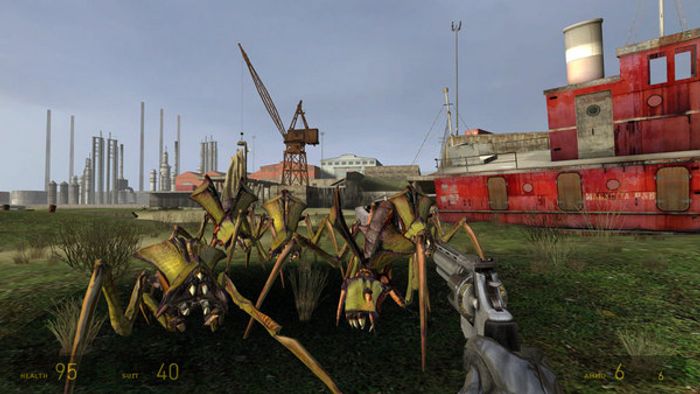