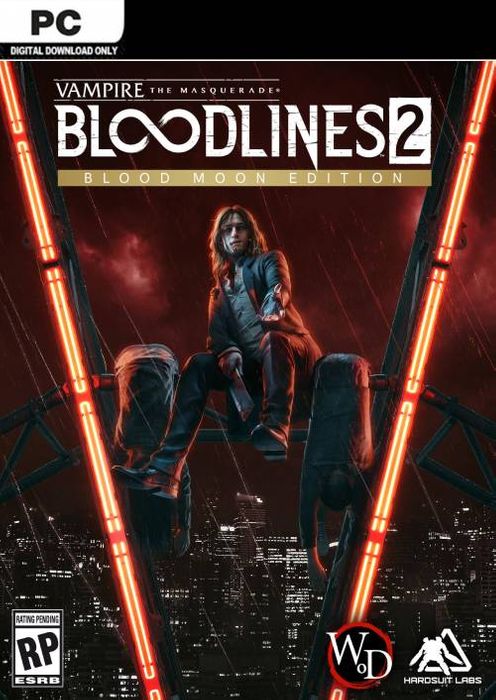 NOTE: This is a pre-order, please read our Pre Order information here before purchasing 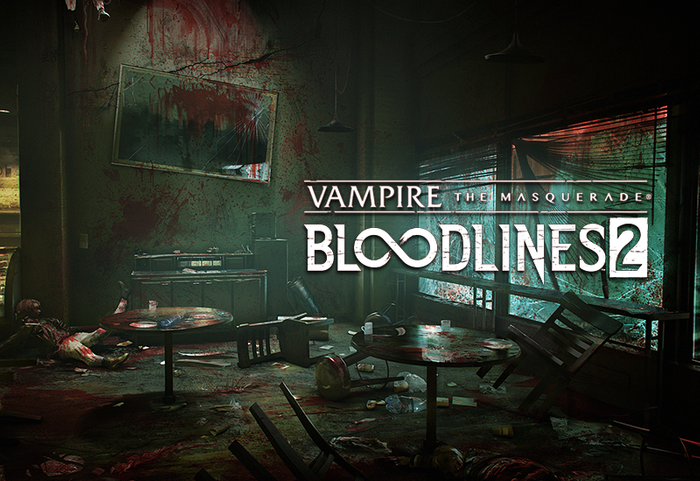 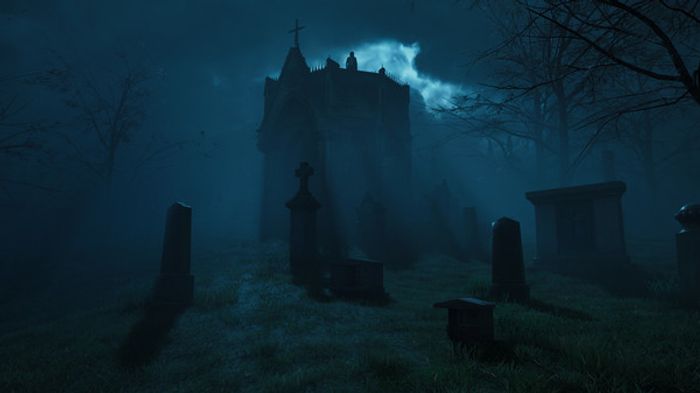 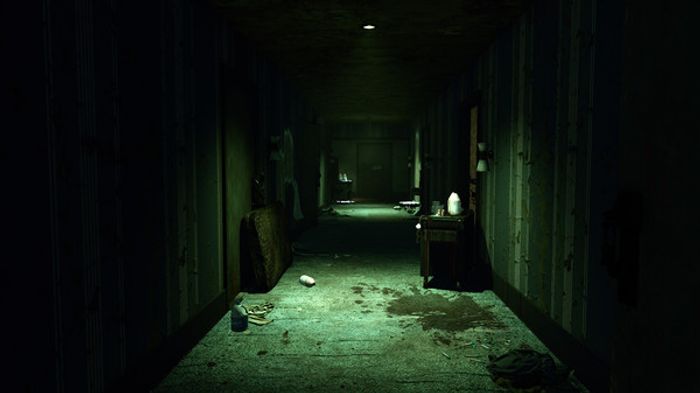 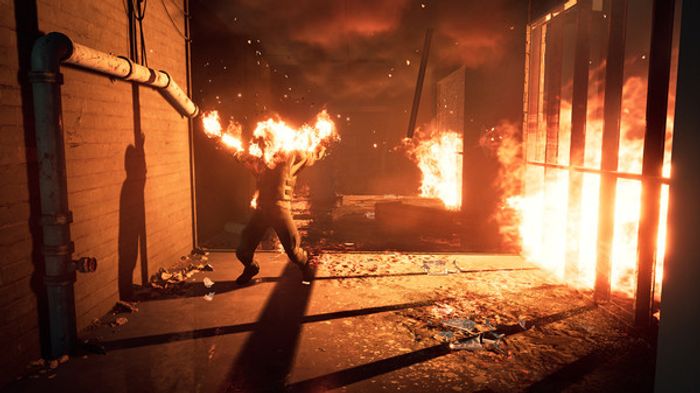