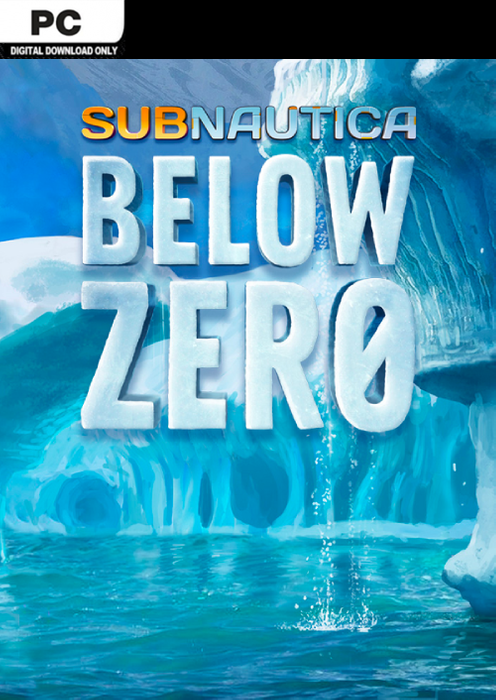 Note: This Early Access game is not complete and may or may not change further. If you are not excited to play this game in its current state, then you should wait to see if the game progresses further in development

Below Zero is an underwater adventure game set on an alien ocean world. It is a new chapter in the Subnautica universe, and is currently in development by Unknown Worlds.

Return to planet 4546B - Dive into a freezing underwater adventure. Below Zero is set in an arctic region of planet 4546B. As a scientist posted to a research station on the planet's surface, you are tasked with studying alien artefacts...

The Vesper space station orbits high above you, sending supplies, instructions, and receiving samples you launch from the surface.When disaster strikes the research station, you must improvise to survive: Construct habitats, scavenge for resources, hunt for food, and craft equipment.

Discover new lifeforms in the icy depths of 4546B. Swim through the giant Titan Holefish, escape from the aggressive Brute Shark, and visit the adorable Pengwings. Some residents of the frozen ocean will help you, and some might try to harm you.

An ocean of intrigue - Who were the aliens who came here before? Why were they on this planet? Can you trust your commanders? Below Zero extends the story of the Subnautica universe, diving deep into the mystery introduced in the original game. Open up new story elements with every Early Access update. 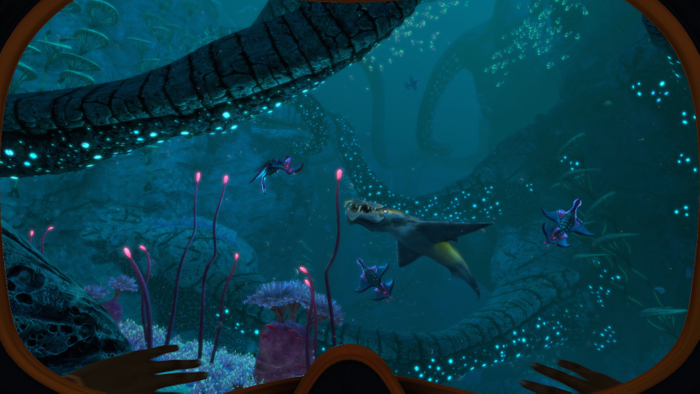 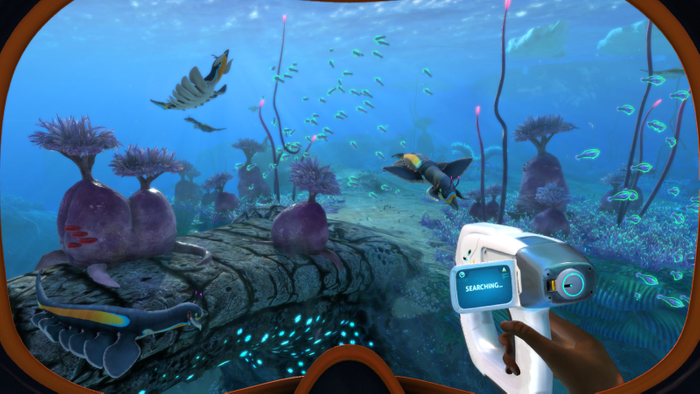 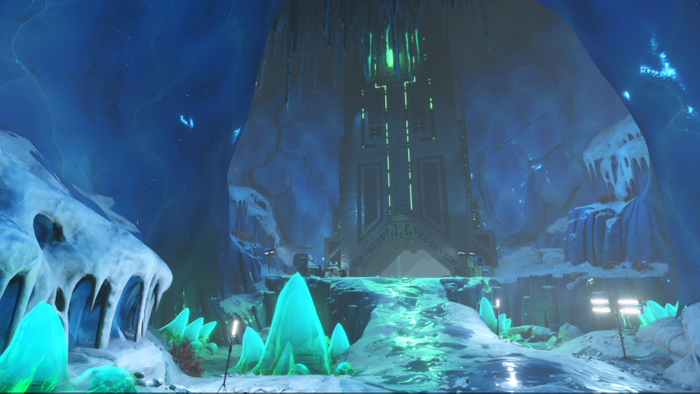 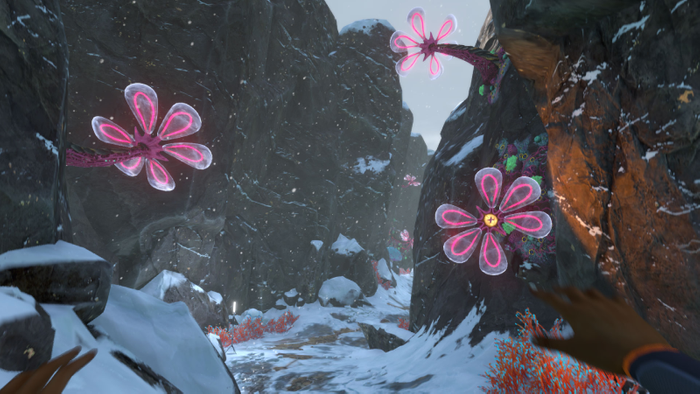 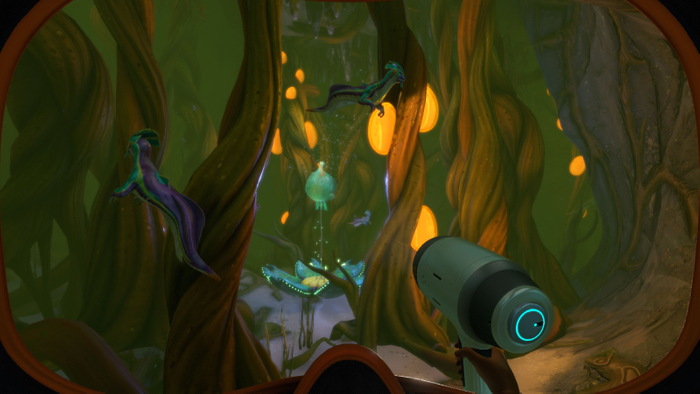