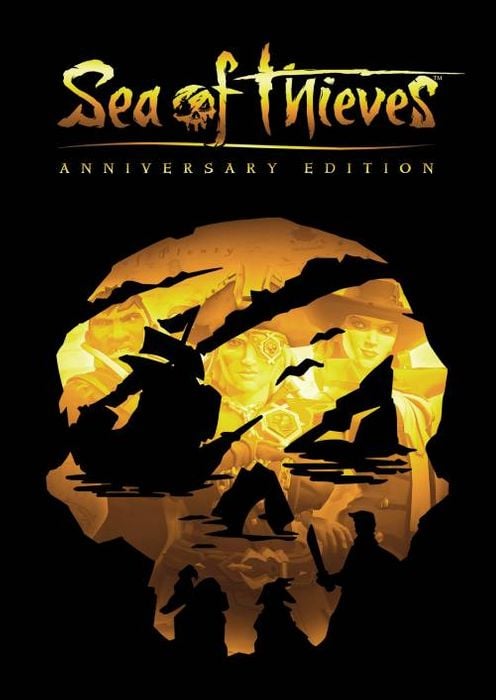 This product includes Sea of Thieves Anniversary Edition for Xbox One (and PC with Play Anywhere enabled).

Sea of Thieves is a multiplayer, shared-world adventure game where the famous ideals of the pirate life – freedom, wild adventure, self-expression and loyalty – live on. This Anniversary Edition goes even further, presenting an expanded Sea of Thieves with a host of free new content and features released during a prolific first year.

This includes features added during major updates such as The Hungering Deep, Cursed Sails, Forsaken Shores and Shrouded Spoils, plus two exciting new arrivals announced on the game’s anniversary, The Arena and Tall Tales – Shores of Gold. Altogether, these bring in new enemies, new activities, new locations, new features and a whole new competitive game mode. This is Sea of Thieves enhanced and packing more piracy than ever before!

Just a few of the extras included in the Anniversary Edition are:

• Dedicated new mode for competitive play in The Arena

The Anniversary Edition also includes the free Sea Dog Pack Set Sail for Adventure… Sea of Thieves offers the essential pirate experience, packed to the seams with sailing and exploring, fighting and plundering, riddle-solving and treasure-hunting – everything you need to live the pirate life you’ve always dreamed about. With no set roles, you have complete freedom to approach the world, and other players, however you choose. This shared-world experience allows you to play solo or form a crew, meeting other players on the seas and choosing to be friends or foes. Will you form a grand alliance, or plunder treasure from the unwary? Play your own way and create a legend to be remembered. Set in a glorious piratical world of exotic islands, hidden treasures and dangers both natural and supernatural, Sea of Thieves offers something for everyone, no matter how they like to play:

• A world of exploration – set sail upon a vast, open ocean, venturing into new regions and discovering the secrets of unspoiled islands and sunken ships. Hunt for treasure by following maps and untangling riddles, and learn to expect the unexpected...

• A world of excitement – engage in ship-to-ship crew battles with cannon, pistol and cutlass, pursuing rival ships through raging storms. Sail in pursuit of deadly skeleton bounties or ferry cargo through hostile waters where Skeleton Ships and sea monsters await!

• A world we sail together – whether you’re playing alongside friends, matchmaking to find a crew or setting out as a lone wolf pirate, you’ll have hilarious, memorable encounters in a world where any sail on the horizon could be another crew of real players.

• A world of achievement – on your quest to become a Pirate Legend you’ll amass loot, build a reputation and customise your ship (and yourself) with hard-earned rewards.

• A world of surprises – Sea of Thieves now includes all the benefits of the Anniversary Edition, including more enemies, new locations, extra features and activities, enriched storylines and a competitive game mode! More to Discover…

Sea of Thieves: Anniversary Edition includes all the permanent content released for the game during its first year. Enjoy features introduced in past updates, plus brand new additions such as fishing, cooking and the harpoon. Encounter the fearsome Megalodon, do battle with Skeleton Ships that fire Cursed Cannonballs and explore the treacherous but lucrative Devil’s Roar region! Also included are The Arena and Tall Tales – Shores of Gold, both debuting as part of Sea of Thieves’ anniversary celebrations. The Arena introduces dedicated competitive play for the sporting pirate who likes to test their skill, whilst Tall Tales – Shores of Gold brings a host of new storylines to the world, delving deeper into the lore of this mysterious pirate paradise. 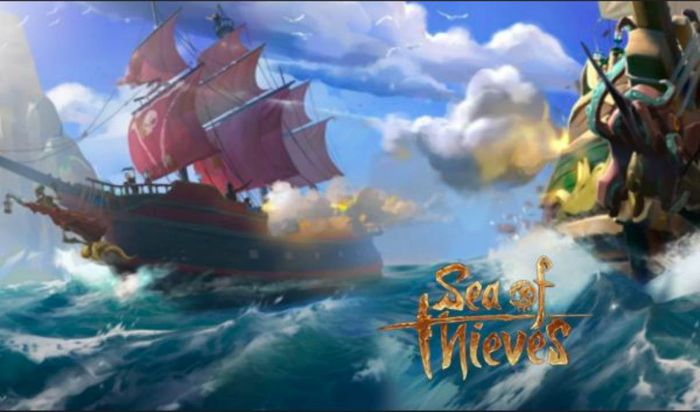 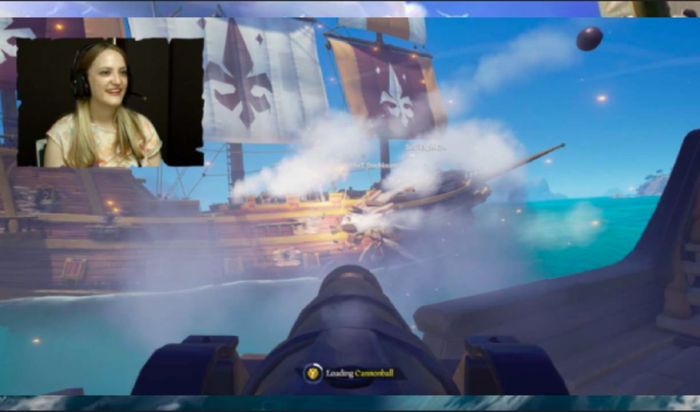 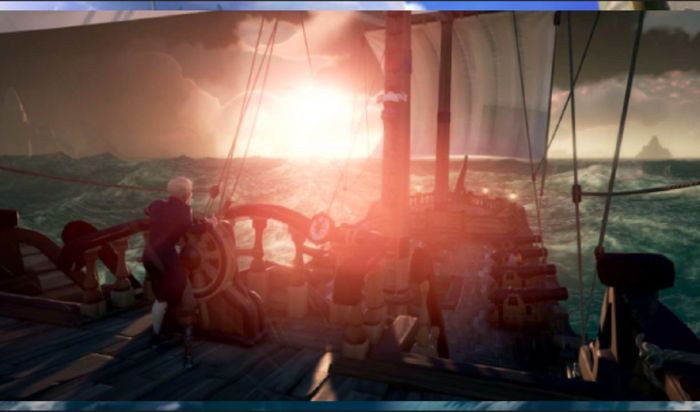 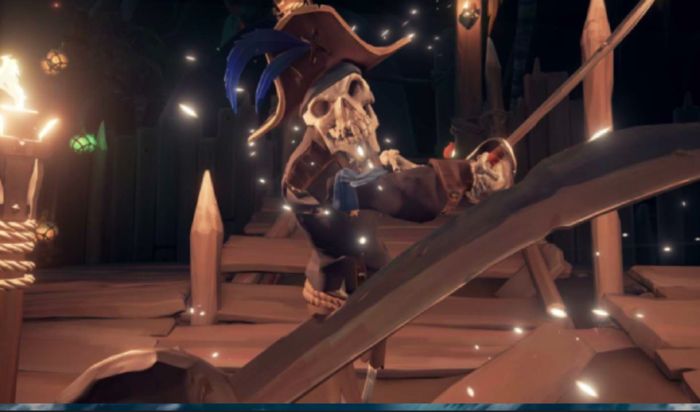