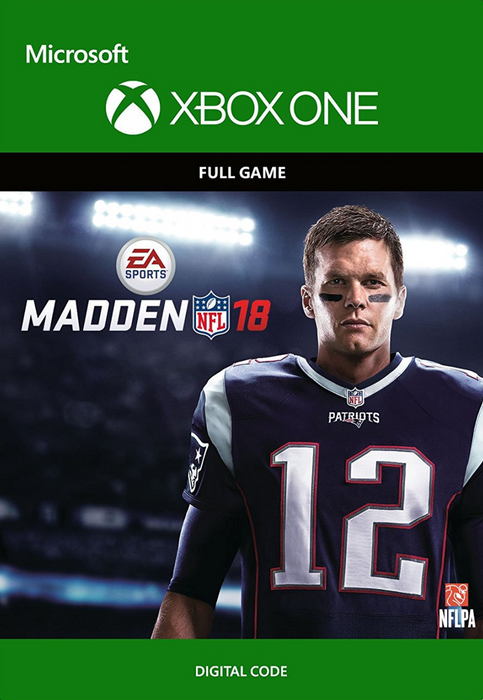 This is Madden like you’ve never seen it.  Powered by the Frostbite engine, Madden NFL 18 introduces Longshot, a football redemption story you can play.  Your decisions lead forgotten prospect, Devin Wade on the pursuit to fulfill his NFL dream in the first ever Madden story mode.  Team up and dominate the gridiron with your friends in MUT Squads and play each matchup to your liking new Play Styles: Arcade, Simulation, and Competitive.  Play the best real-world NFL matchups each week in Play Now Live!  New stadium exteriors surrounded by vast cityscapes bring the spectacle of NFL gameday to life in the most photorealistic game to date.

Longshot
For the first time in franchise history, Madden NFL 18 introduces Longshot, a football redemption story you can play. After three years away from the game, lead forgotten prospect and former five-star high school quarterback, Devin Wade as he tries to overcome the loss of his father and take one last shot at his dream of becoming an NFL player. Bolstered by his best friend Colt Cruise and NFL Legends, your decisions will determine if Devin hears his name on Draft Day.

MUT Squad
Lead two friends to victory in this all-new online team play experience by selecting roles on the field and merging each players’ Ultimate Team line ups of current NFL stars and legends to play cooperatively vs. other players.

Play Now Live!
Take the field with your favorite team or play the best weekly matchup using live updates containing the latest rosters, custom commentary and up-to-date stats from NFL.com then continue your season all the way to the Super Bowl from Play Now.

Target Passing: For the first time ever, throw to who you want, in the exact spot on the field with all-new Target Passing, giving you, ultimate control over where the ball is thrown.

Play Styles: Play the game you want by selecting from three new and unique play styles catering each match up to your specifications:

Coverage Assignment: Know your job in pass coverage with an on-screen, real-time UI system informing you of your coverage assignment in pass defense.
Coach Adjustments: Customize the AI to fit your game plan and make situational changes to your strategy on the fly as the game demands it.

Madden Ultimate Team (MUT) is the complete NFL team-building mode using your favorite NFL players from the past and present. Play games, collect rewards, and upgrade your team with daily, fun and engaging content updates including legendary NFL players exclusively found in MUT.  Continuously craft your squad to elite status on the road to building your Ultimate Team dynasty.

Play weekly full-game matchups or get through a season quickly by playing as just the offense, defense, or key moments from the game.  Grab the reins and control your teams’ operations from signing free agents and making trades, to scouting and drafting players, your decisions build your dynasty.  Join up with other players and battle through the season in a fully connected league experience.  Manage your Franchise from your smart phone using the Madden Companion App. 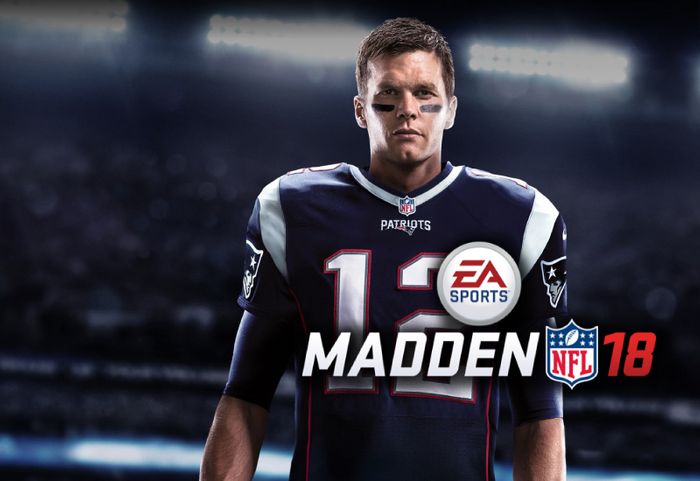 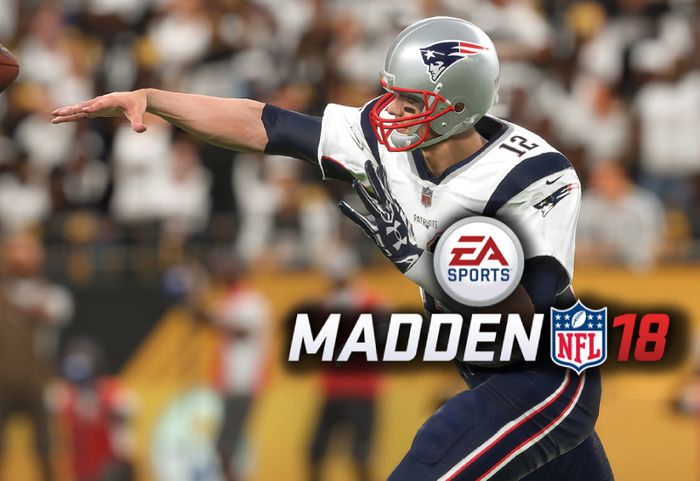 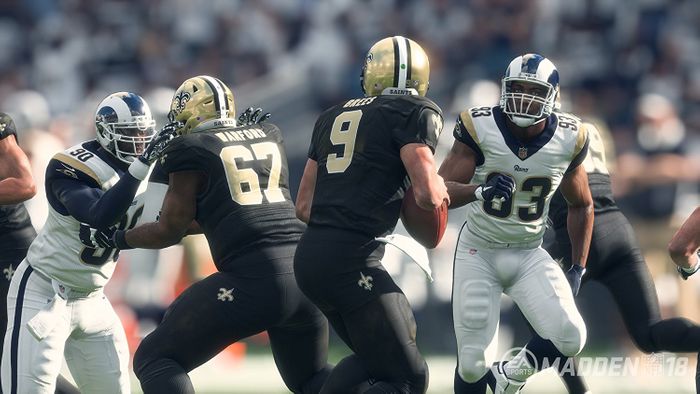 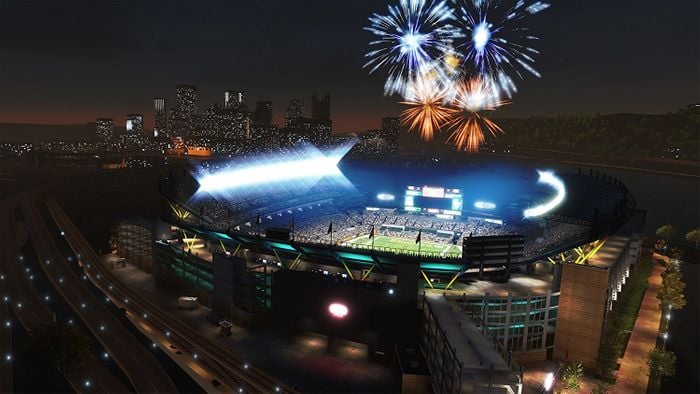 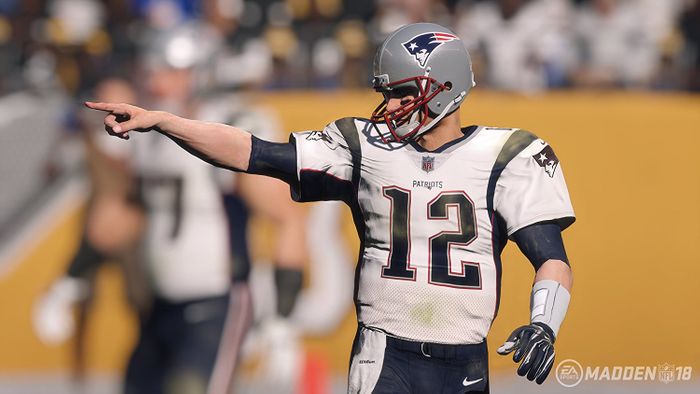 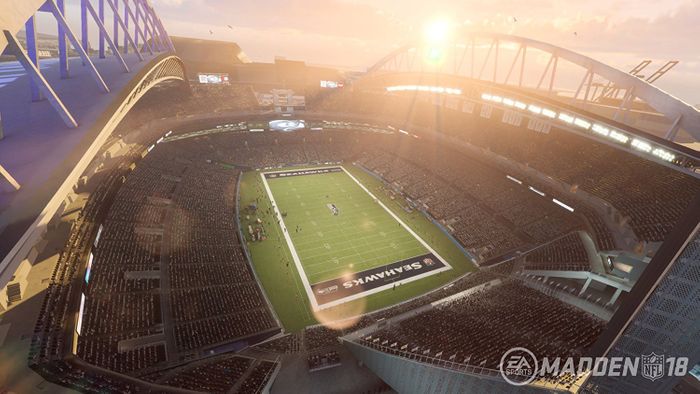 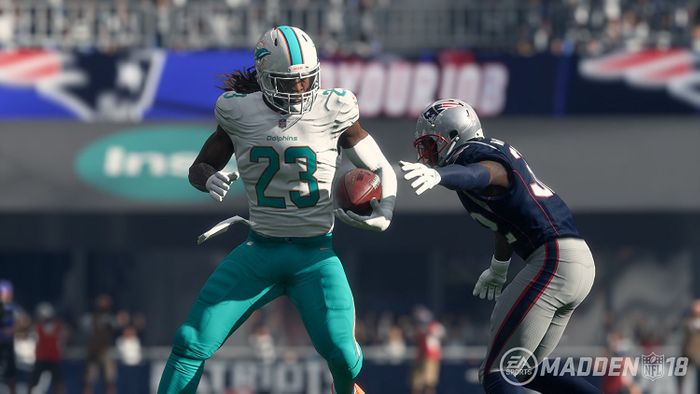