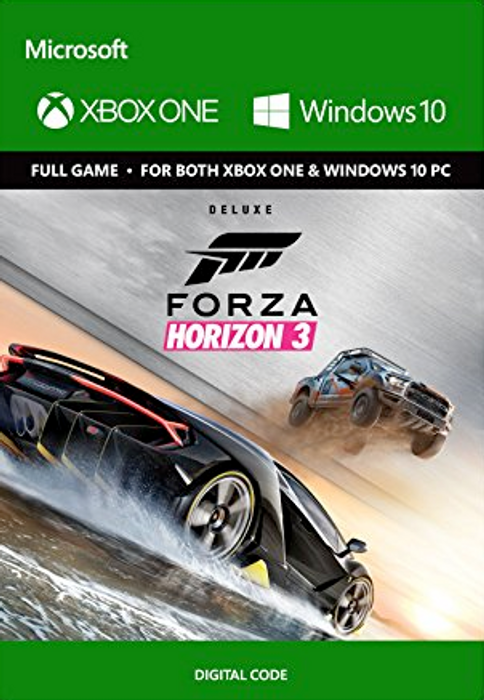 YOU’RE IN CHARGE
With the new Horizon Blueprint, create and instantly share your own custom race events, championships, and Bucket List challenges.

CUSTOMIZE EVERYTHING
Select your driver character, customize your car, your license plate, even your own car horn sound. Drive to the music you love with eight diverse radio stations, or stream your own music collection.

HIRE AND FIRE YOUR FRIENDS
Hire friends to star in your festival and win you more fans. If they’re not winning you fans, fire them!

EXPLORE AUSTRALIA IN OVER 350 CARS
Explore the Horizon Festival’s largest, most beautiful and diverse open world ever. Choose from an incredible selection of over 350 of the world’s greatest cars, all in unrivalled ForzaVista detail. 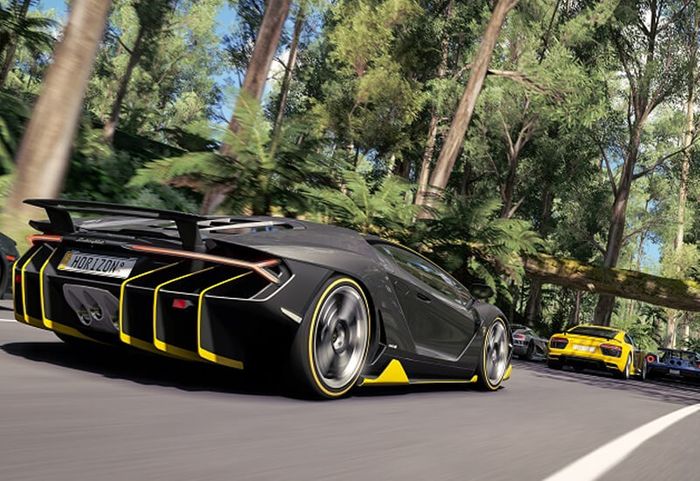