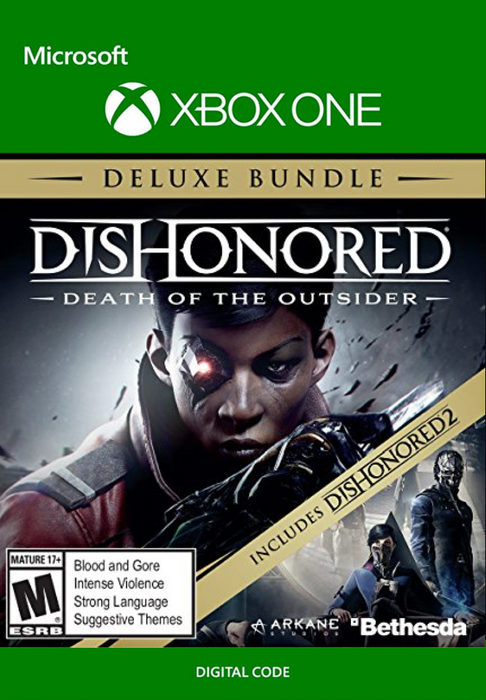 Dishonored: Death of the Outsider - Deluxe Bundle Xbox One

Platform
Reviewed
-
$59.29
Notify me
Currently Out Of Stock
Code Delivered To You Digitally

Dishonored: Death of the Outsider

From the award-winning developers at Arkane Studios comes Dishonored: Death of the Outsider, the first standalone adventure in the critically-acclaimed Dishonored series.

Be a badass supernatural assassin and take on the role of notorious Billie Lurk as she reunites with her mentor Daud in order to pull off the greatest assassination ever conceived.

Building upon Dishonored 2’s signature gameplay and art style, Death of the Outsider features all the series hallmarks, including brutal combat systems, unique level design, and immersive storytelling that responds to your every choice. With compelling characters and exhilarating action, Death of the Outsider is the perfect entry point for those new to the Dishonored series, while delivering a significant expansion of the gameplay and world for longtime fans.

Reprise your role as a supernatural assassin in Dishonored 2.

Praised by IGN as “amazing” and “a superb sequel”, declared a “masterpiece” by Eurogamer, and hailed “a must-play revenge tale among the best in its class” by Game Informer, Dishonored 2 is the follow up to Arkane Studio's first-person action blockbuster and winner of more than 100 'Game of the Year' awards, Dishonored.

Play your way in a world where mysticism and industry collide. Will you choose to play as Empress Emily Kaldwin or the royal protector, Corvo Attano? Will you make your way through the game unseen, make full use of its brutal combat system, or use a blend of both? How will you combine your character's unique set of powers, weapons and gadgets to eliminate your enemies? The story responds to your choices, leading to intriguing outcomes, as you play through each of the game's hand-crafted missions. 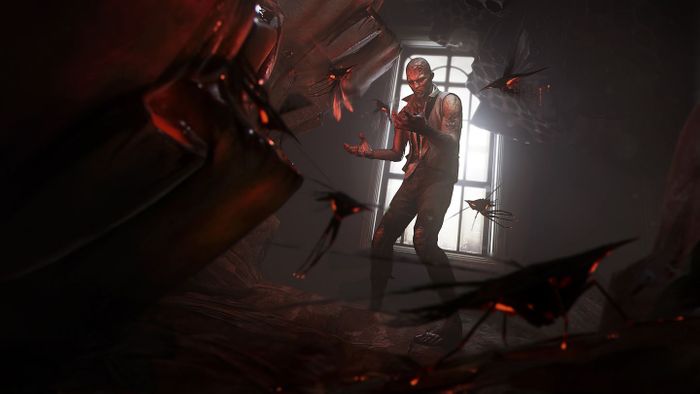 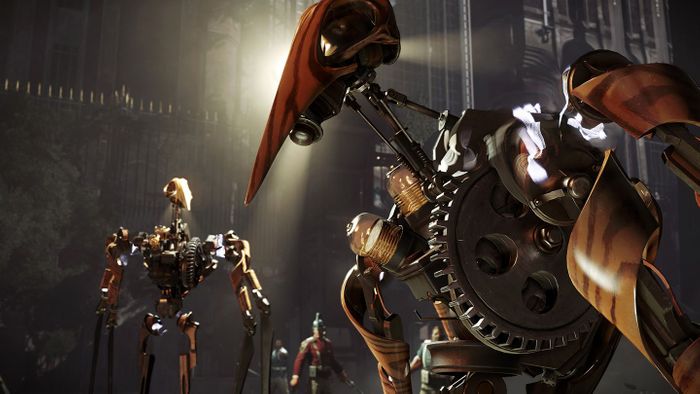 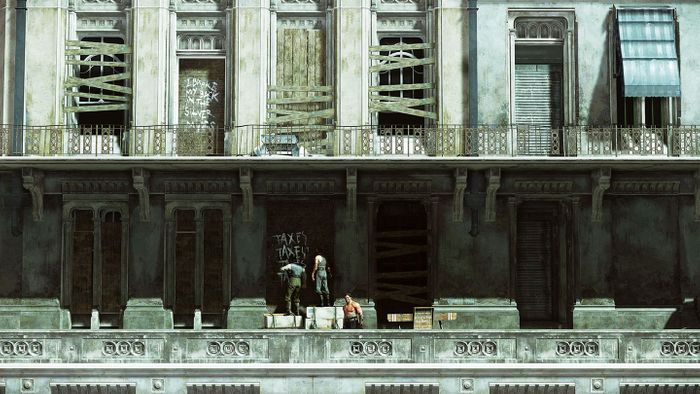 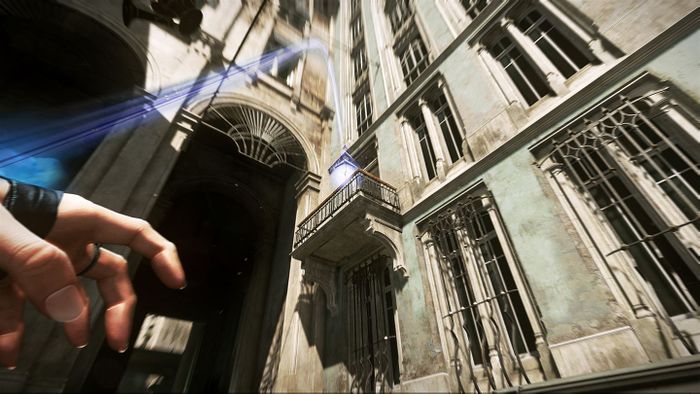 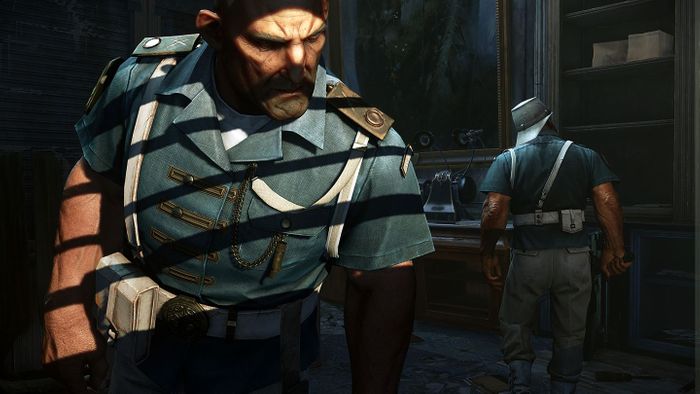 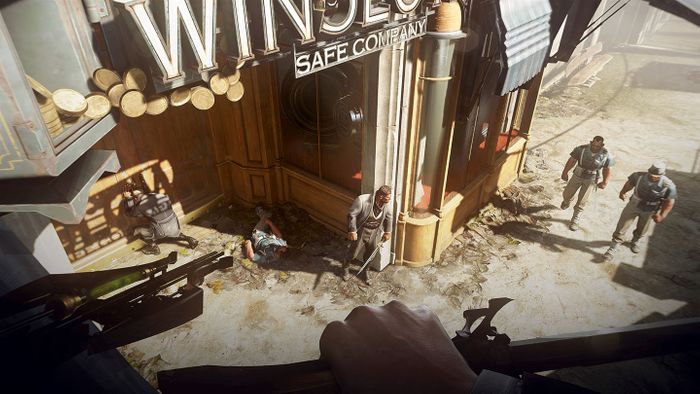 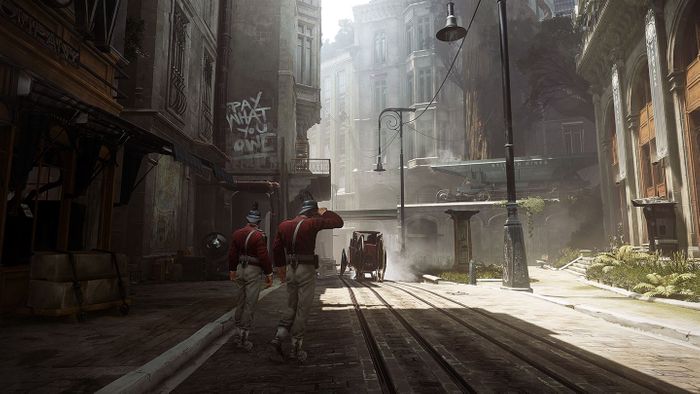 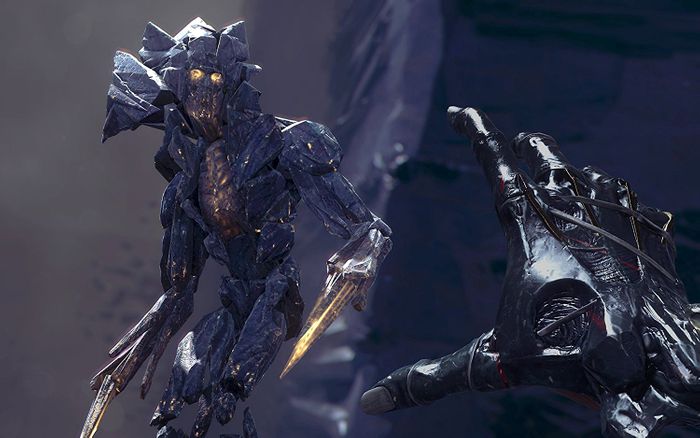 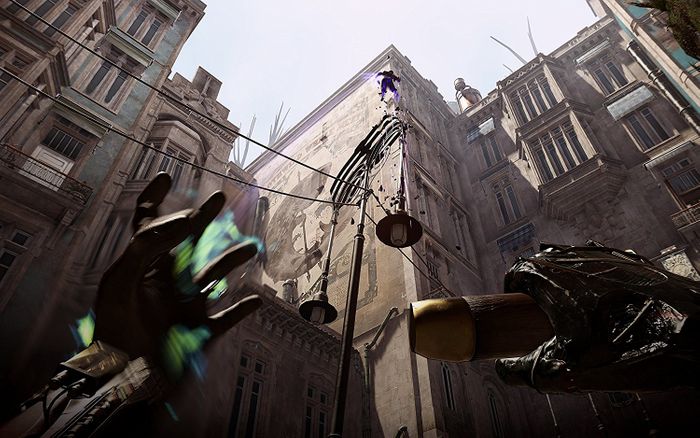 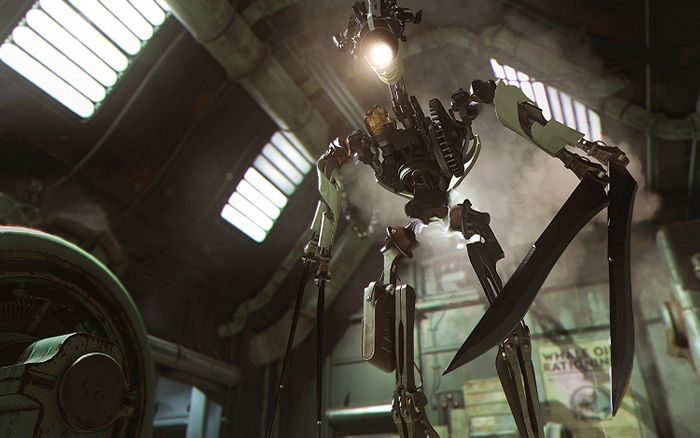 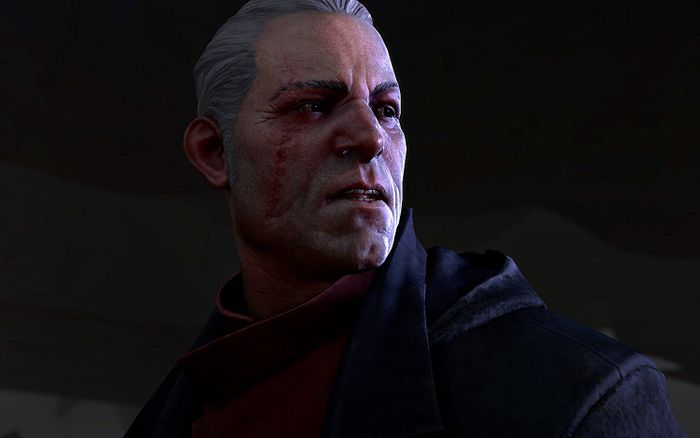 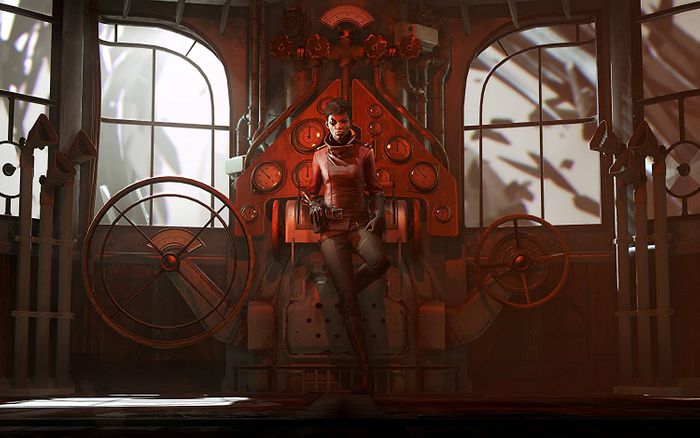