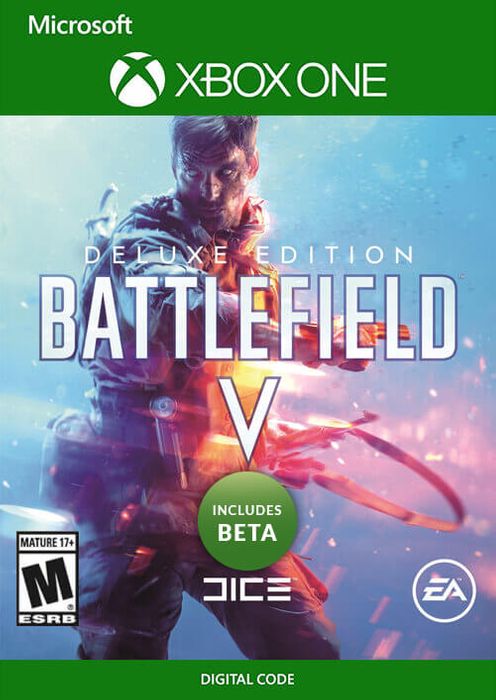 Genre
Action, FPS, Shooter
You May Also Like
Information

Early Access to Battlefield™ V Base Game: Enter mankind’s greatest conflict as Battlefield™ goes back to its roots: World War 2. Lead your Company in all-out multiplayer with new experiences like the massive Grand Operations and the timeless Conquest mode. Play untold War Stories in the single player campaign – or squad up with friends in the cooperative Combined Arms. 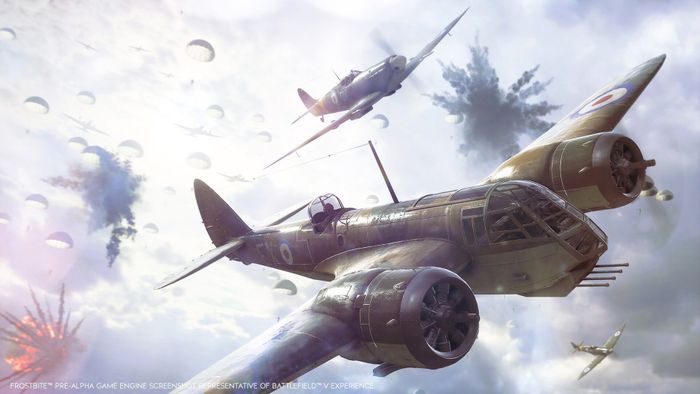 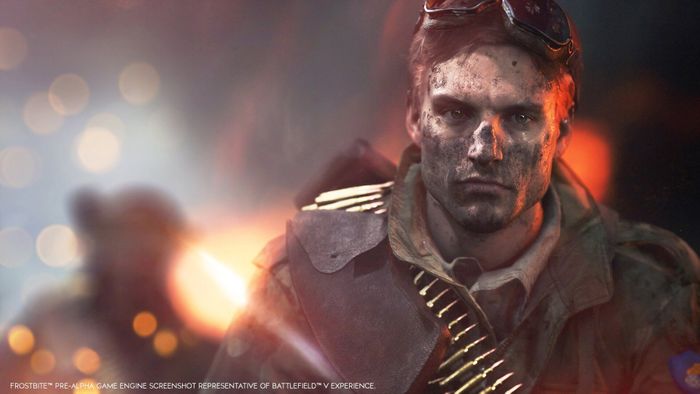 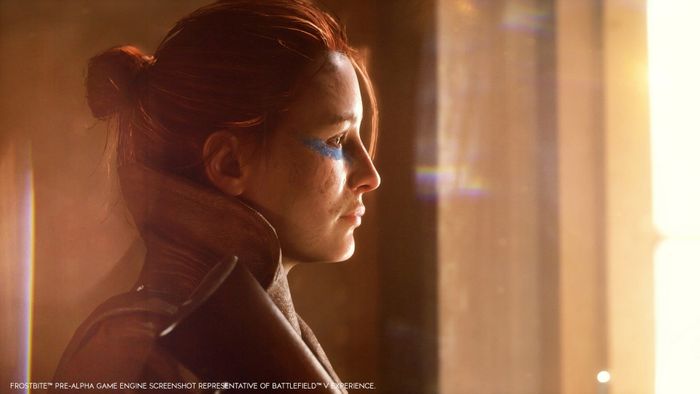 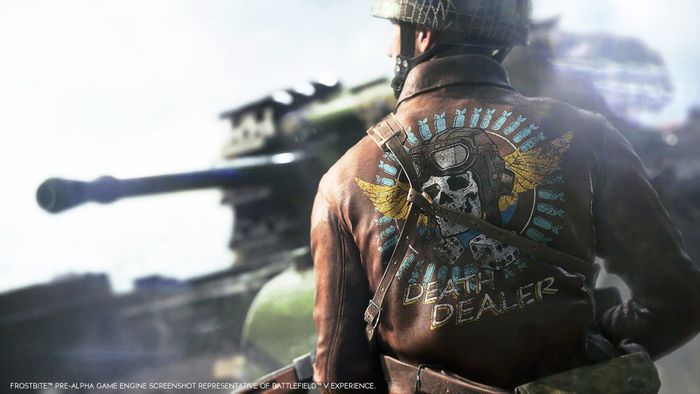 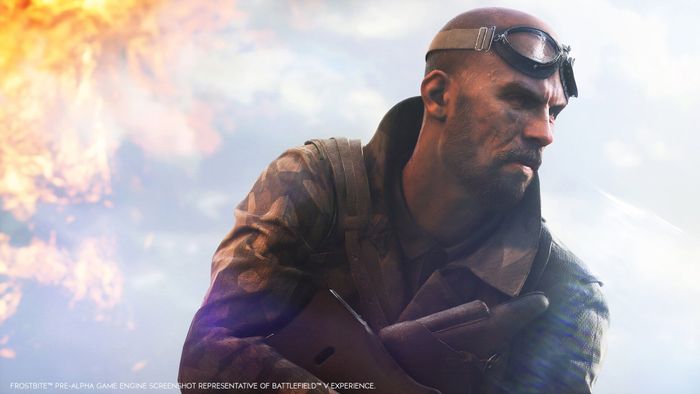 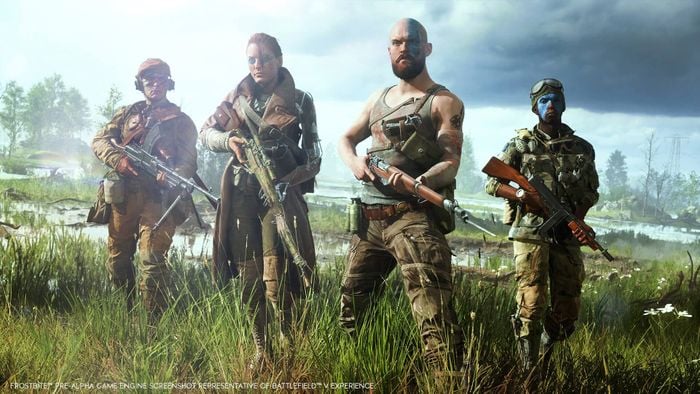