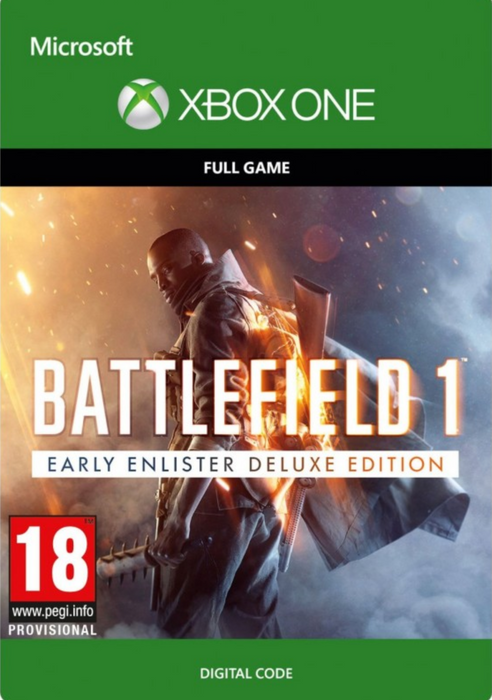 Platform
Reviewed
-
$79.79
Notify me
Currently Out Of Stock
Code Delivered To You Digitally 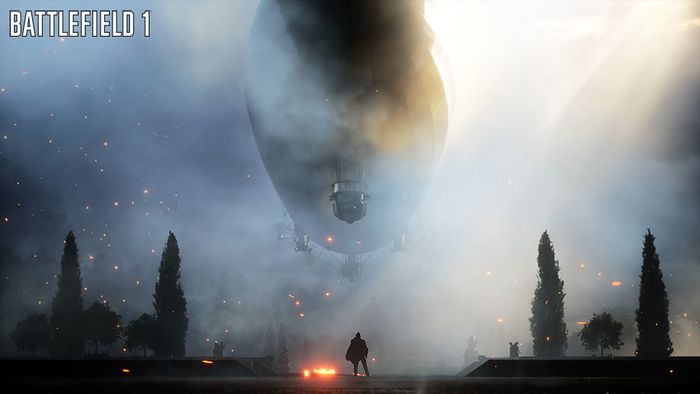 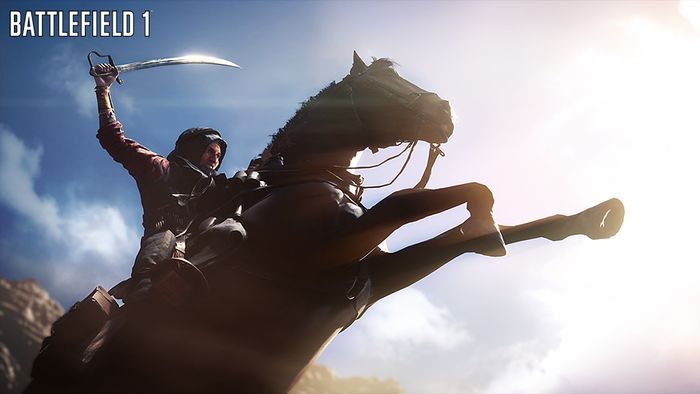 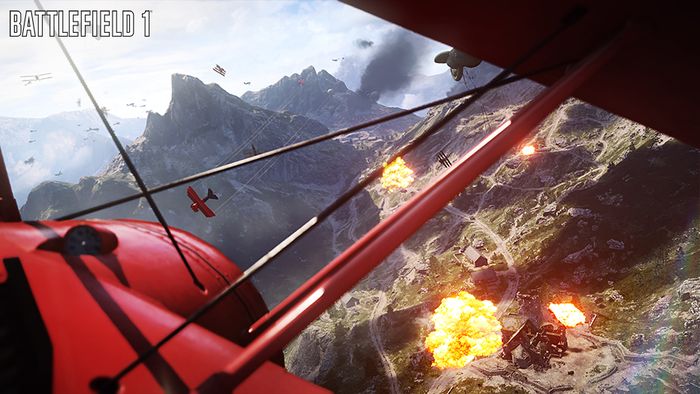 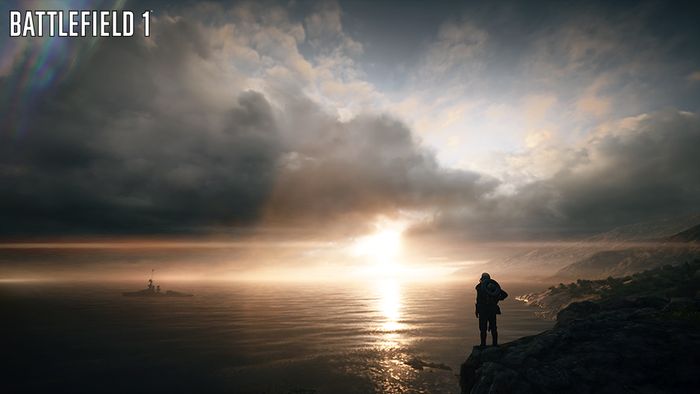 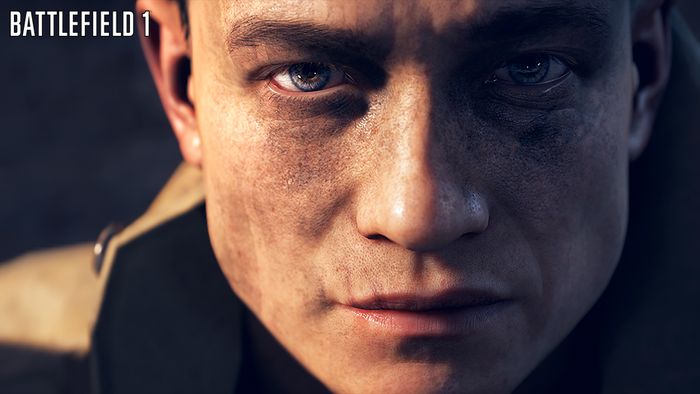 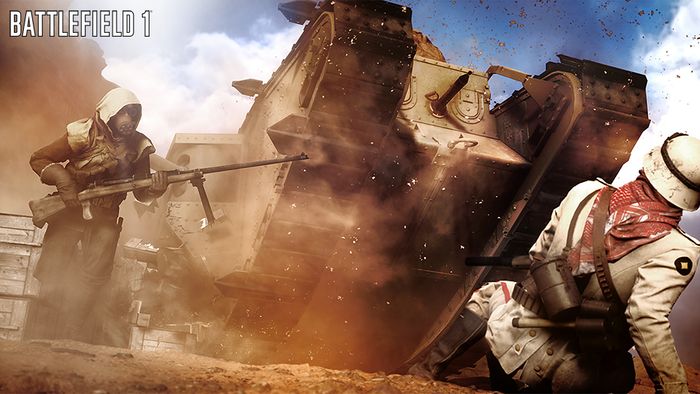 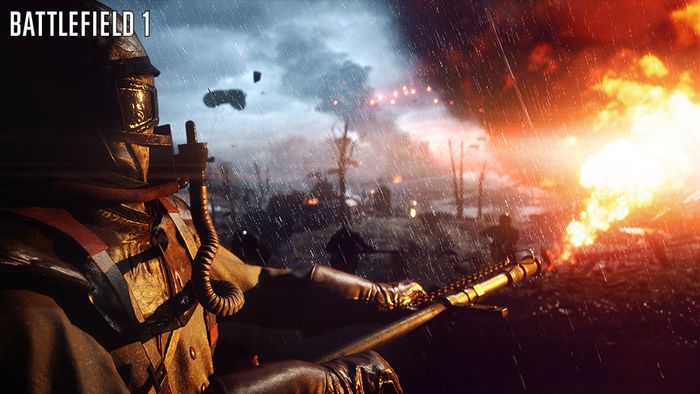