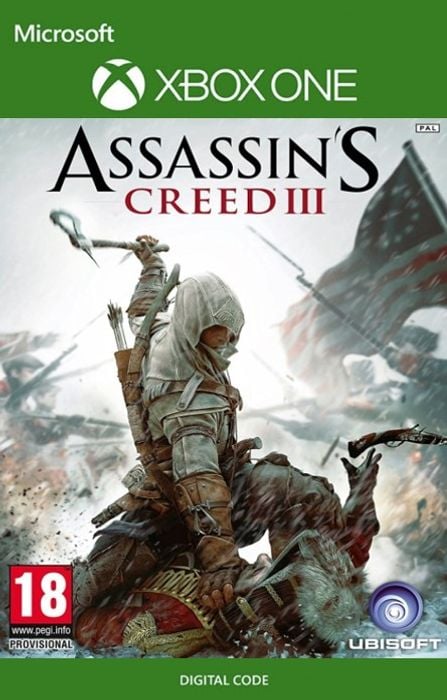 Information
Assassin's Creed III is a third-person Action-Adventure game in which players take on the role of an assassin hunting remnants of the ancient Templar order, hiding in plain site against the backdrop of the American Revolutionary War. The game is the fifth overall release in the Assassin's Creed franchise and the first to include significant use of firearms. Features include: an all new assassin character, a link to the modern Desmond Miles character from earlier games, gameplay spread over decades, naval combat, Native American weapons, new physics, animation and weather systems, and intense multiplayer featuring new characters.
Screenshots 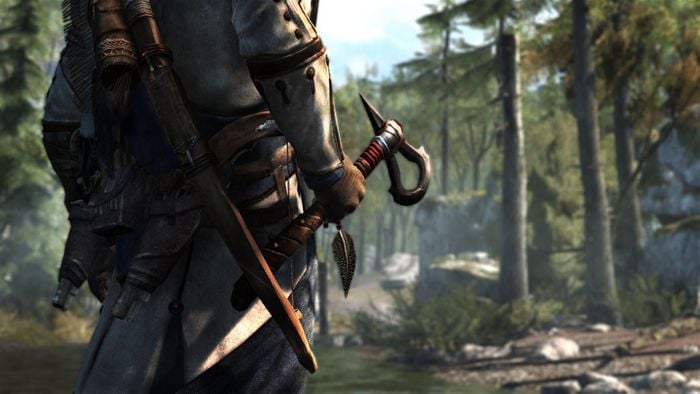 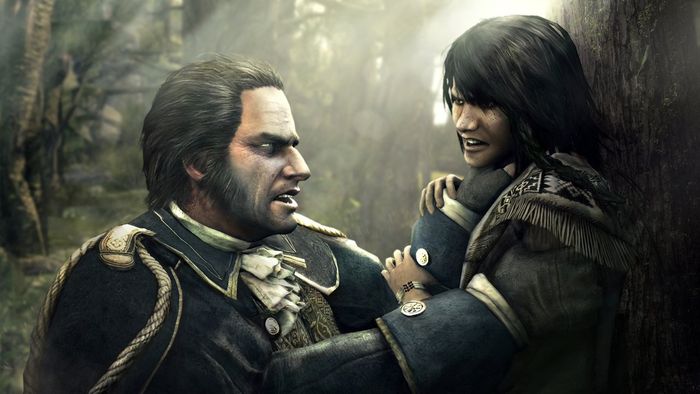 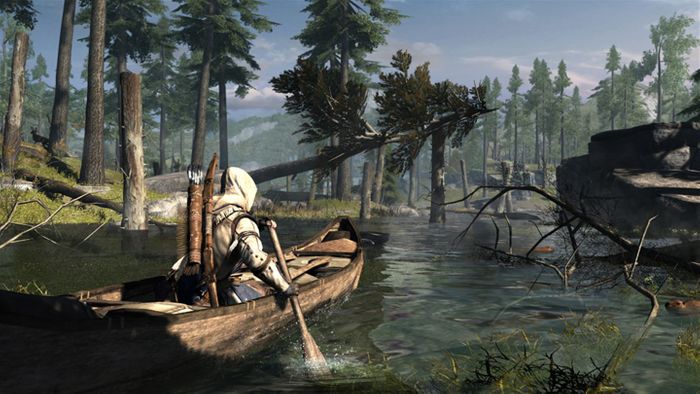 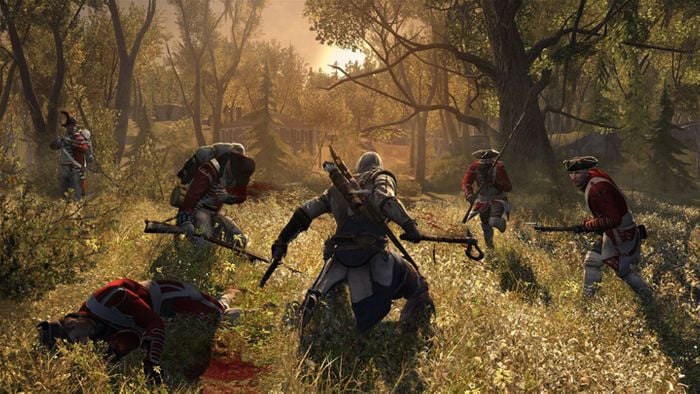 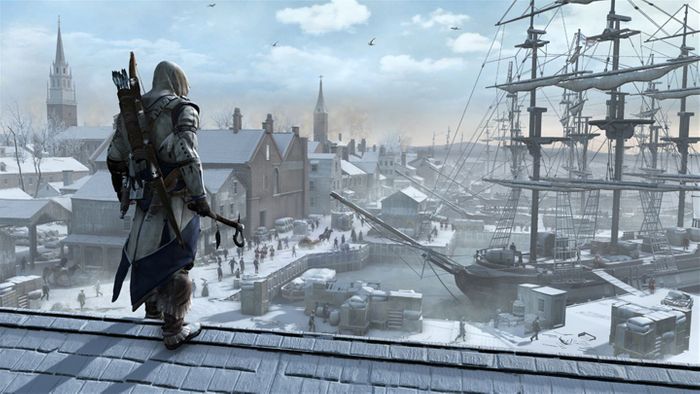 Reviews
Write Your Review
Activation
Share the game with your friends