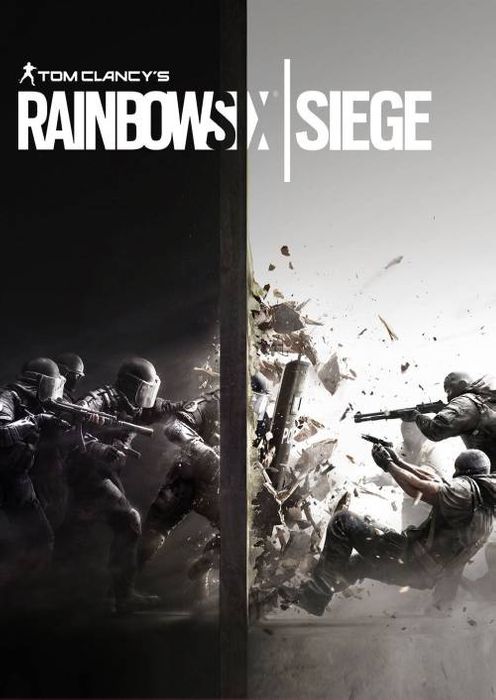 What to know before buying Tom Clancy's Rainbow Six Seige

What are the system requirements for Rainbow Six Seige? 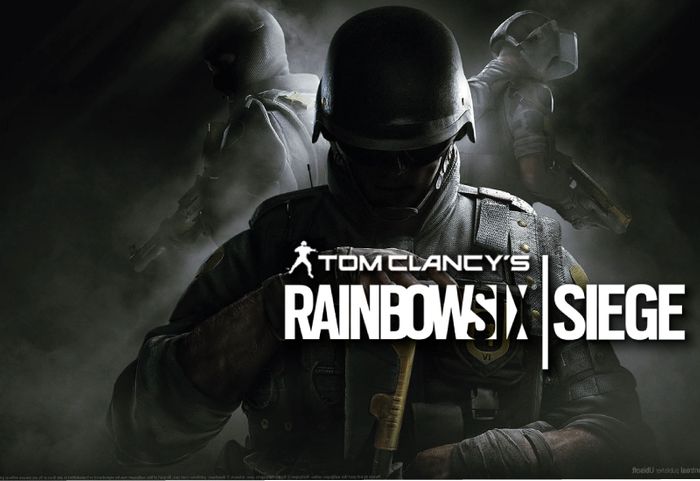 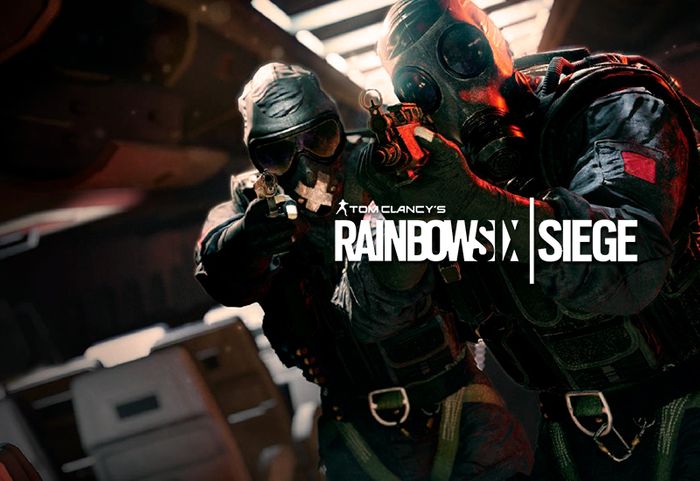