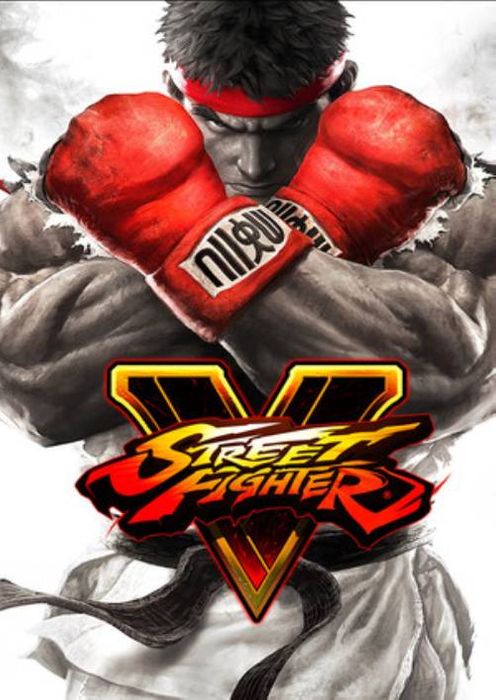 Experience the intensity of head-to-head battle with Street Fighter® V! Choose from 16 iconic characters, each with their own personal story and unique training challenges, then battle against friends online or offline with a robust variety of match options.

Earn Fight Money in Ranked Matches, play for fun in Casual Matches or invite friends into a Battle Lounge and see who comes out on top! PlayStation 4 and Steam players can also play against each other thanks to cross-play compatibility!

Street Fighter V: Champion Edition is the ultimate pack that includes all content (excluding Fighting Chance costumes, brand collaboration costumes and Capcom Pro Tour DLC) from both the original release and Street Fighter V: Arcade Edition. It also includes each character, stage and costume that released after Arcade Edition. That means 40 characters, 34 stages and over 200 costumes!

Release powerful techniques and exclusive moves by activating V-Trigger 1 or 2 with the character of your choice! Do huge bursts of damage or make that much needed comeback win by pressing hard punch and hard kick simultaneously while your V-Gauge is fully stocked.

Fundamentals win matches and V-Skills are the building blocks of victory. Each V-Skill grants your character a unique move and/or ability that will help fill up your V-Gauge.

Put a stop to your opponent’s offense by utilizing V-Reversal. V-Reversal costs one V-Gauge stock, but is very much worth it as it can potentially give you breathing room to create your own offensive. 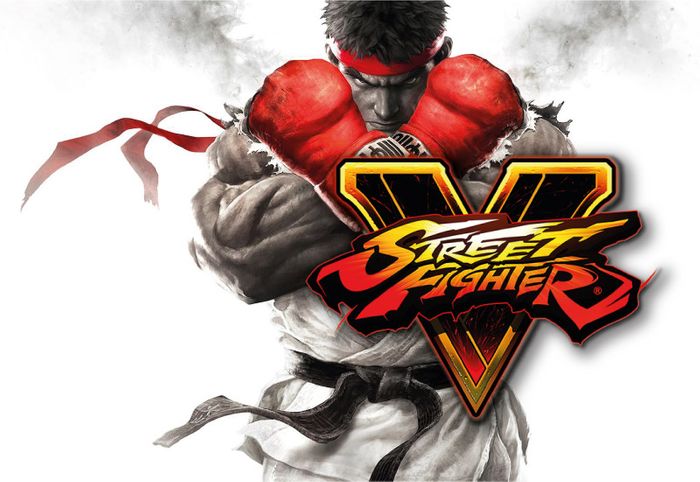