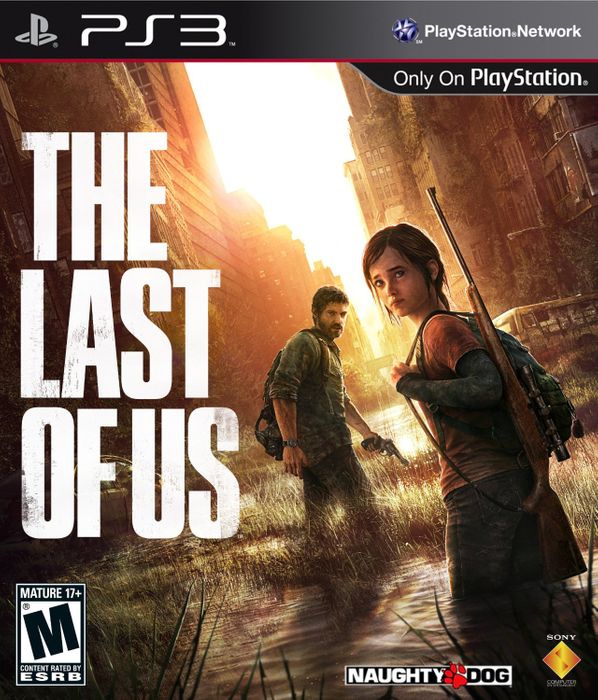 The Last of Us PS3 - Digital Code

Platform
Reviewed
-
$36.89
Notify me
Currently Out Of Stock
Code Delivered To You Digitally

PLEASE NOTE: A U.S. PSN account is required to activate this game.

The Last of Us is a third-person Survival-Action game that utilizes choices in gameplay action to develop the game storyline, as well as the relationship between the two main characters, Joel and Ellie, made exclusively for the PS3 system. The game features a combination of combat, exploration, stealth, and platforming game mechanics. Although Joel and Ellie are both residents of a post-apocalyptic world, they have had different experiences that affect the way they see the world around them, and feel about what they see and do. Joel had a life before the pandemic, while the world of the pandemic is all that Ellie has ever known. As part of Joel's job to smuggle Ellie out of the quarantine zone, players have to make choices in how they deal with enemies, which include, roving gangs of human scavengers not unlike themselves, military elements and infected civilians.

Players also have an opportunity to interact together with elements of the world around them, which helps to build the bond between Joel and Ellie. Resources in the game are scarce, making overwhelming use of firepower unlikely and unwise in conflicts, and resource gathering missions. In addition, most other residents of the ruined world that are encountered are just trying to survive - blurring the line between good guys and bad guys. Finally, game AI react differently depending on the specifics of the player's actions, making choice in gameplay a major consideration.