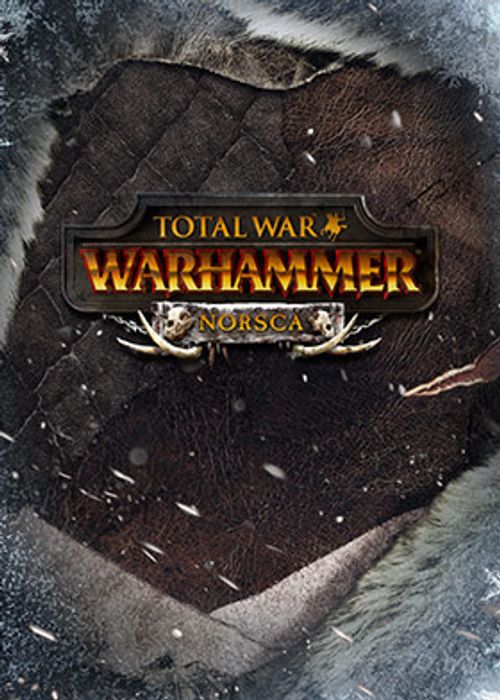 Platform
Reviewed
-
Special Price $5.59 RRP $9.99
-44%
Less than 3 games left at this price
Currently In Stock
Code Delivered To You Digitally

In the far north, between the Chaos Wastes and the Sea of Claws, lies Norsca. A barren, inhospitable peninsula in the far north of the Old World, it is home to ferocious tribes of warriors, hardened by the relentless blizzards, the barren icy tundra and the monstrous denizens of this accursed land. Fanatical servants of the dark gods, they will stop at nothing to prove their primal might, in a relentless hunt for worthy foes and fresh raiding grounds.

A Norscan campaign is one of relentless pillage and ruination. Their principle sources of income are raiding and sacking. This lends itself to a very mobile and combative playstyle – always keeping your armies on the move and often in contention with other factions. Razing settlements enables you to erect monoliths to the dark gods of Norsca… and the gods always reward the faithful!

In battle, Norscan armies are swift and vicious, featuring a backbone of increasingly fierce and more heavily armed Marauder infantry units. With the right buildings in place, they can also recruit a wide array of monstrous units such as Trolls, Fimir Warriors, Norscan Ice Wolves and Skin Wolves. At the top of the tree are the Frost-Wyrm and the colossal War Mammoth. 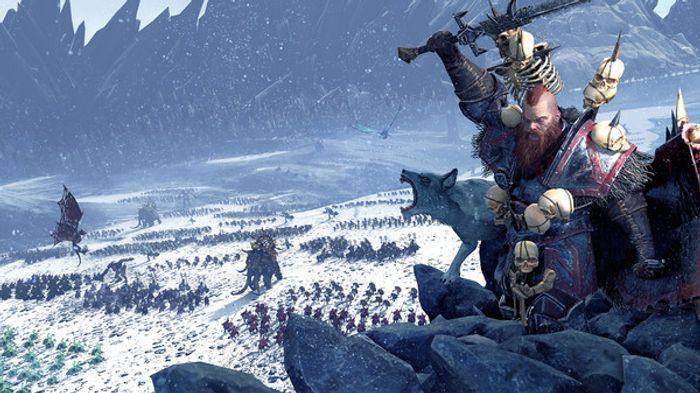 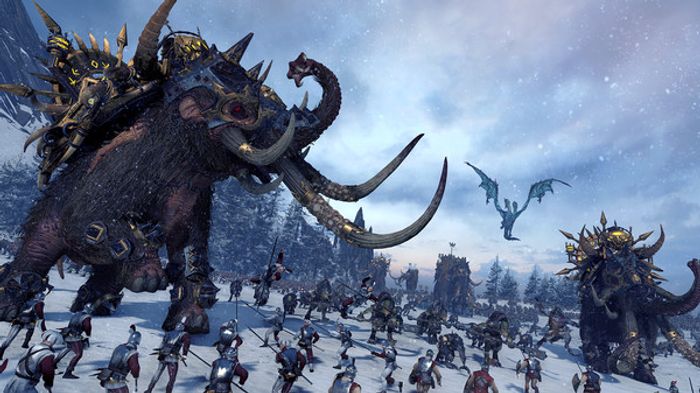 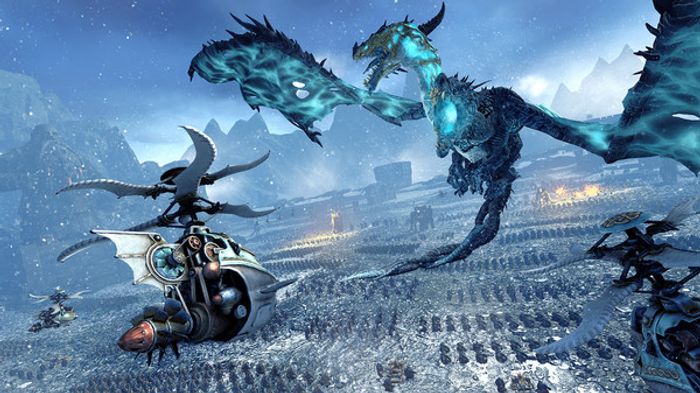 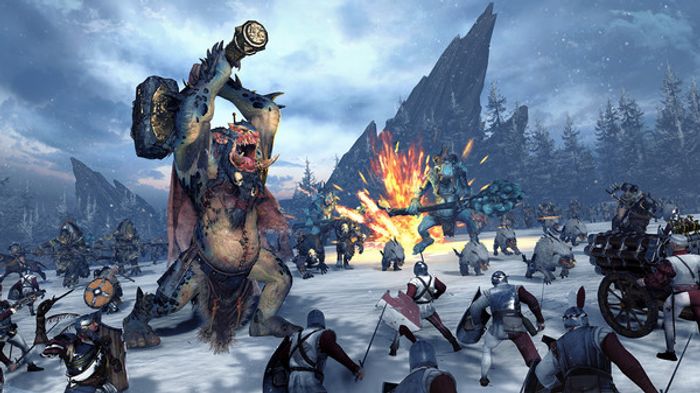