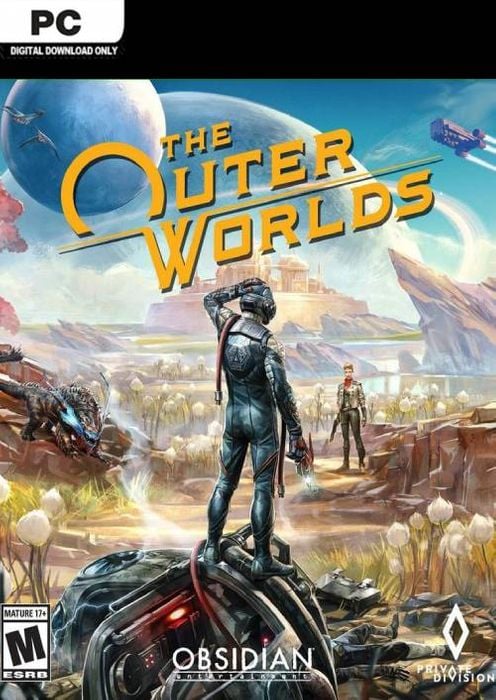 The top 3 reasons to play The Outer Worlds PC

About The Outer Worlds PC 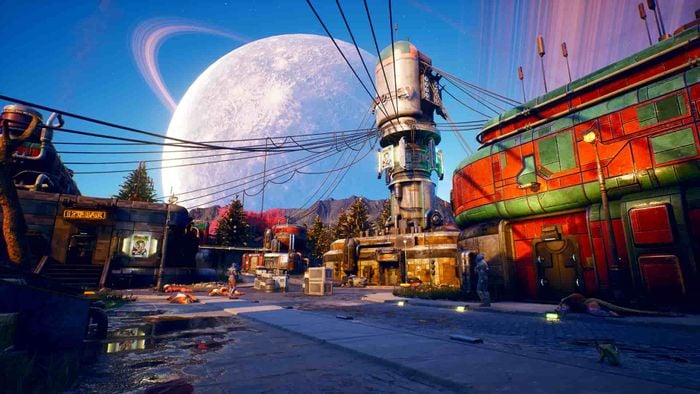 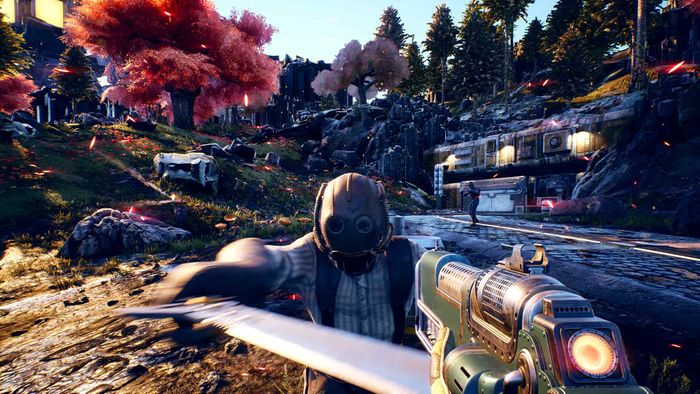 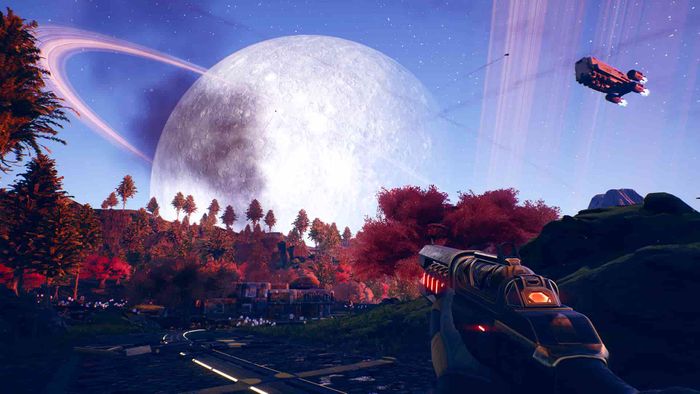 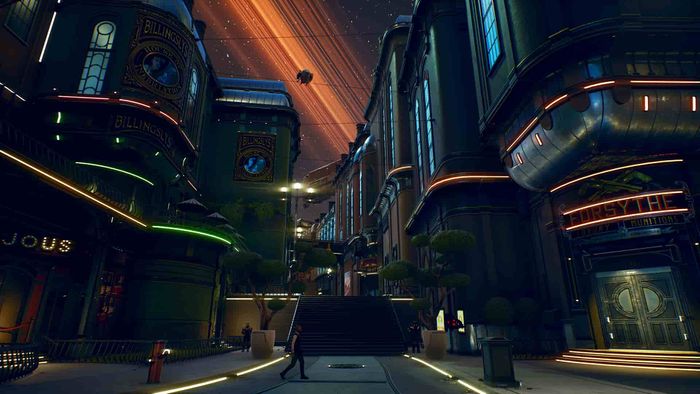