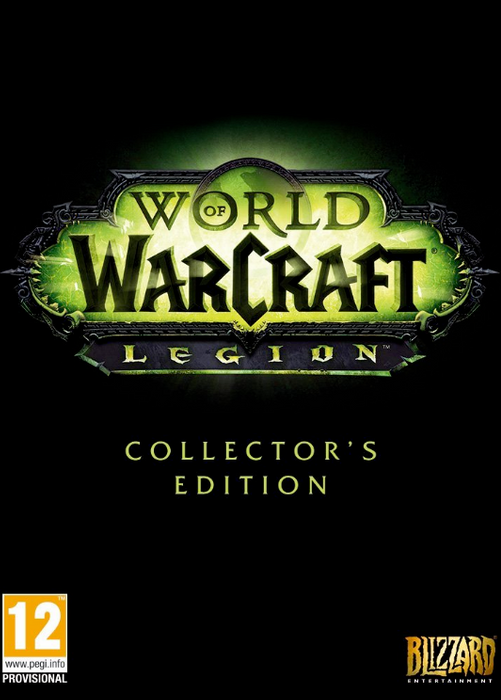 Platform
Reviewed
100%
$69.99
Notify me
Currently Out Of Stock
Code Delivered To You Digitally

Stalk the invading forces of the Burning Legion from atop their very own hounds of war with the Illidari Felstalker. Purloined from the Dread Kennels of the Legion’s High Houndmaster, these demonic beasts are eager to turn the tides against their former masters.

After a long day of demon slaying, summon Nibbles—a delightfully demented companion—to keep you warm by the fel fire.

Heroes of the Storm Felstalker Mount

Charge down the lanes of the Nexus on the back of a fierce Felstalker mount. Fitted with fangs, spikes, and everything nice, this mount is prepped and ready to take the fight to your opponents—and it includes three different skin variants.

Take back Aiur in style with psionic-infused portraits of Illidan and Gul’dan.

Get a head start on your preparations for the Legion invasion. Take advantage of early access to the new Demon Hunter hero class prior to the expansion’s release and immediately boost one character to level 100 when you pre-purchase. 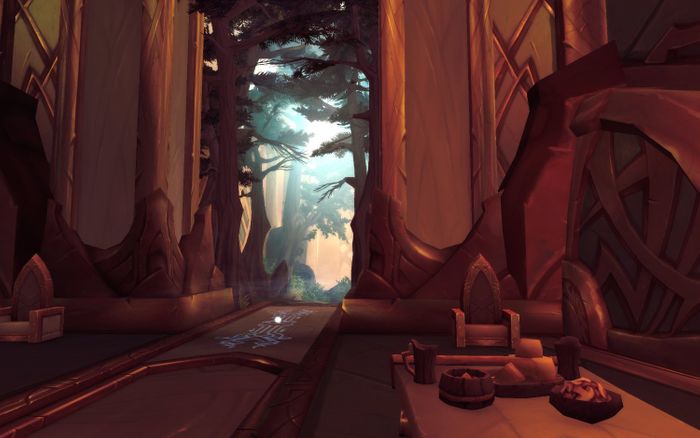 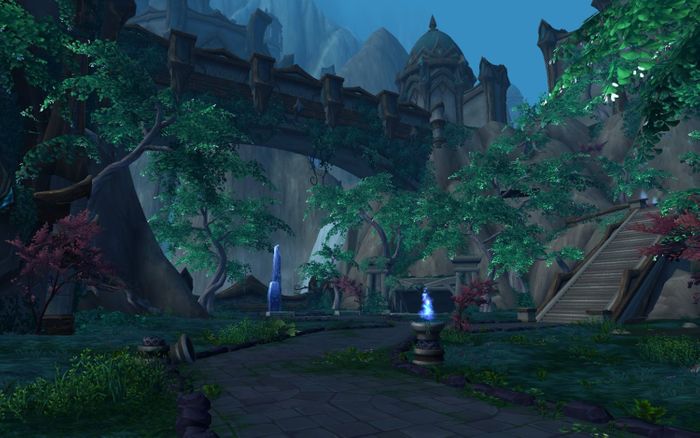 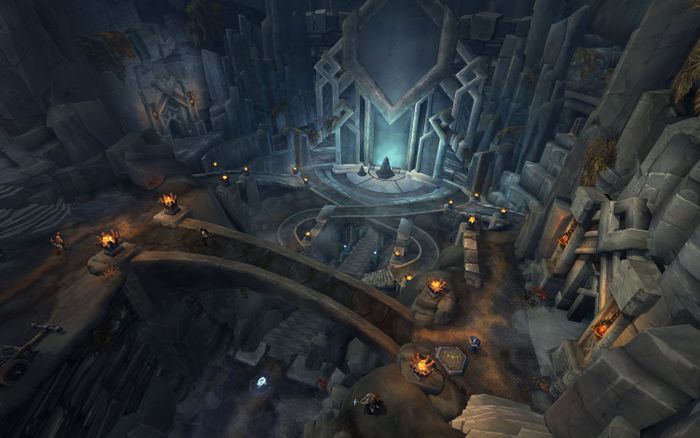 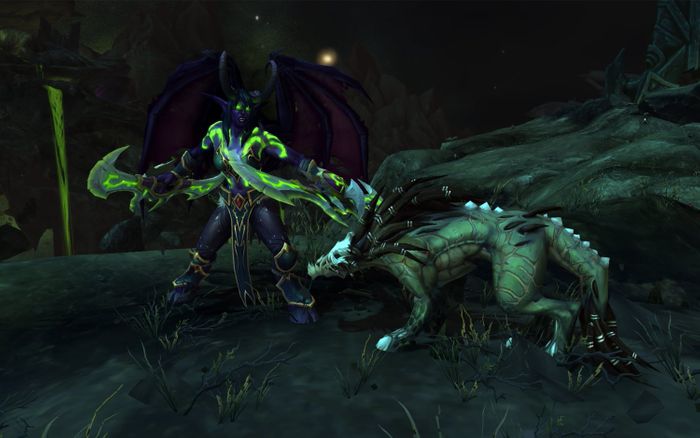