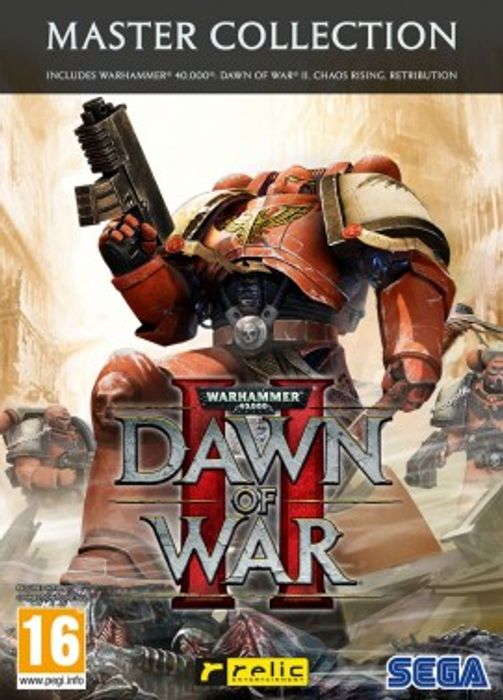 Platform
Reviewed
-
Special Price $6.19 RRP $8.99
-31%
Less than 3 games left at this price
Currently In Stock
Code Delivered To You Digitally

Developed by award winning studio Relic Entertainment, Dawn of War II ushers in a new chapter in the acclaimed RTS series – taking players to the brutal frontlines of war to lead an Elite Strike Force on a mission to save the galaxy.

It’s the 41st Millennium in the Sub-Sector Aurelia – a cluster of worlds on the edge of the galaxy – where a battle of epic proportions is about to commence. Ancient races will clash across the planets that dot this sector of space, battling for the greatest of stakes – not only for control of Sub-Sector Aurelia – but the fate of each race.

With a focus on fast-action RTS gameplay, Dawn of War II brings to life the science fiction universe of Warhammer 40,000 like never before. Experience the intimate brutality of battle as you play through your chosen race’s epic campaign. Clash with the enemies on battlefield ablaze with visceral melee and ranged combat. Lead and develop your squads from raw recruits into the most battle hardened veterans in the galaxy. Also included is The Last Stand, a co-operative game mode featuring user controlled heroes fighting waves of enemies.

Command any of the six unique factions in the next standalone expansion of the critically acclaimed Dawn of War real-time strategy franchise. Choose to build a massive army or lead a small squad of elite heroes into battle and experience a single player campaign customized to your favorite race. Go online and face off against your enemies and experience the fast brutal combat of the 41st millennium.

The Blood Ravens have saved the sector, now can they save themselves?

In SEGA and Relic Entertainment’s sequel to the acclaimed Dawn of War II real time strategy franchise, you return to Sub-Sector Aurelia where a long lost frozen ice planet has reappeared from the Warp, bringing with it new secrets to uncover and deadly new foes to face.

In Dawn of War II: Chaos Rising you will take command of the Blood Ravens and defend the sector against the Chaos Space Marines of the Black Legion. Purge the Chaos filth and hold the chapter together as traitorous forces work from within to try bring down the Blood Ravens. 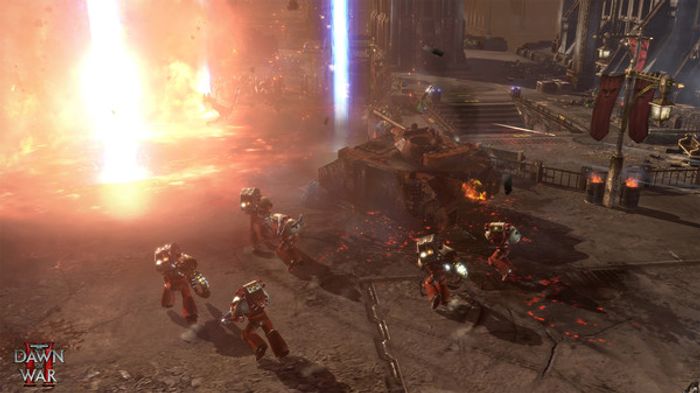 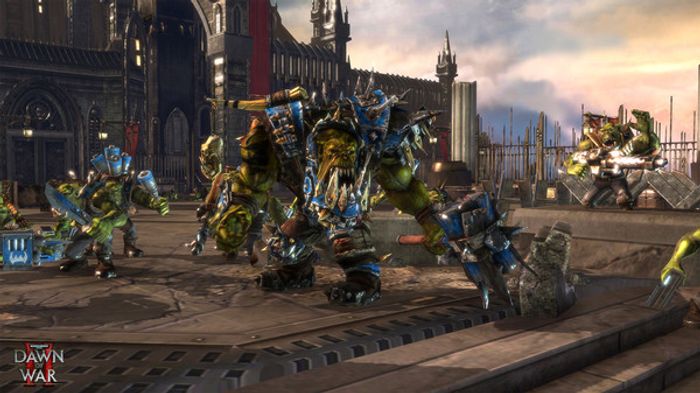 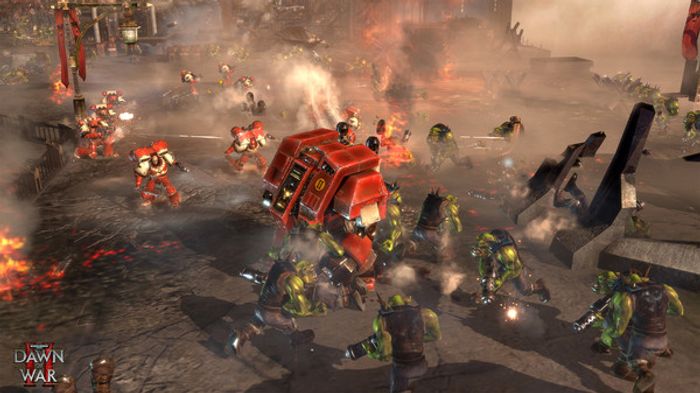 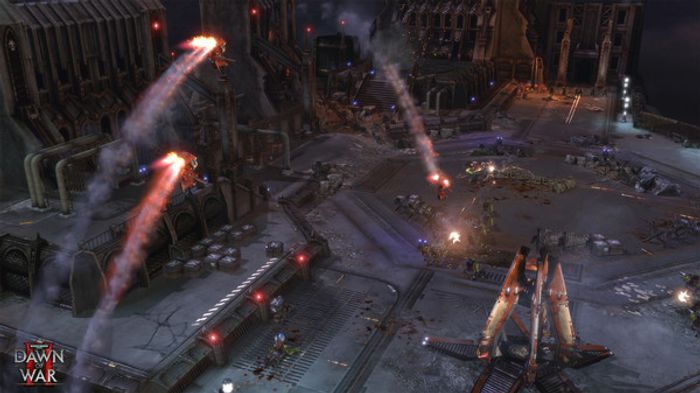 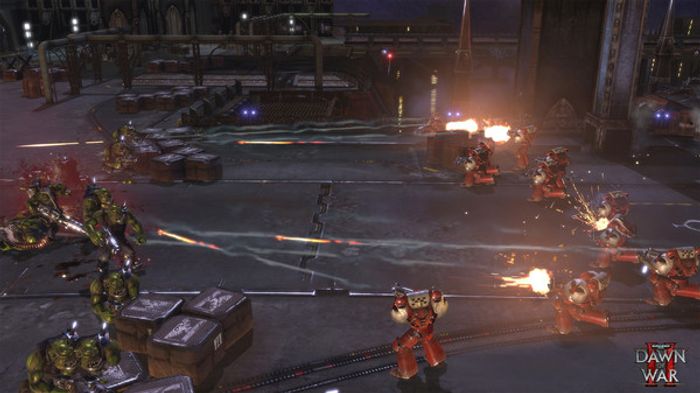 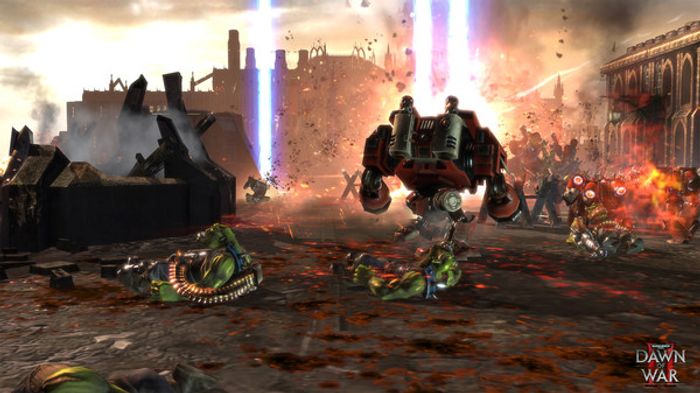 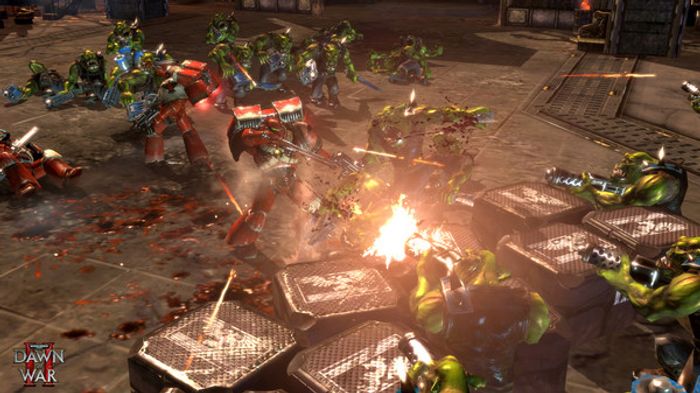