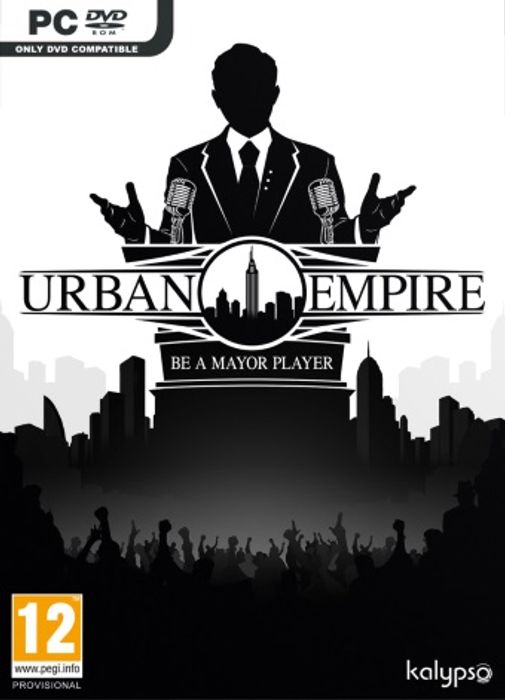 Platform
Reviewed
-
Special Price $4.19 RRP $33.89
-88%
Less than 3 games left at this price
Currently In Stock
Code Delivered To You Digitally

In Urban Empire you take control of a mayoral dynasty and lead your city and people through 200 years of history. Establish infrastructures, plan city districts, debate political decisions at the town council, bribe or blackmail your opponents, empower the democratic rights of your people or ignore them and reign supremely by yourself – the decision is yours!

Beginning in the 1820s, establish your city through five different eras, each with its own threats and opportunities. Master the challenges of the centuries, face political struggles, experience world-changing events and pioneering inventions, and create your own unique Urban Empire!

Urban Empire is a ‘City Ruler’, pioneering a new breed of strategy game that combines city builder features with political scheming and adds profound social and historical events into the mix, creating a whole new gameplay experience where players must employ strategic planning and political savvy to successfully grow their cities in their role as Mayor. 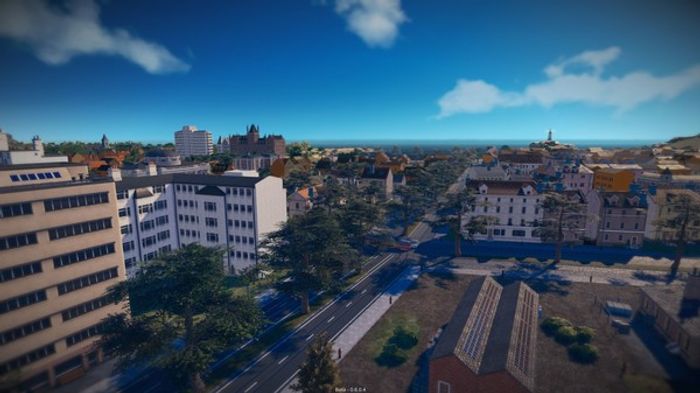 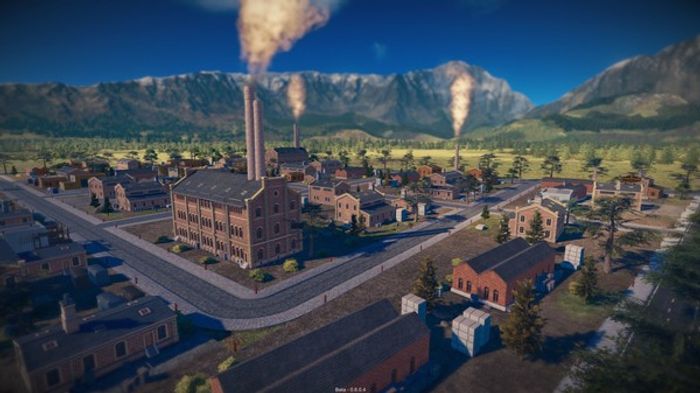 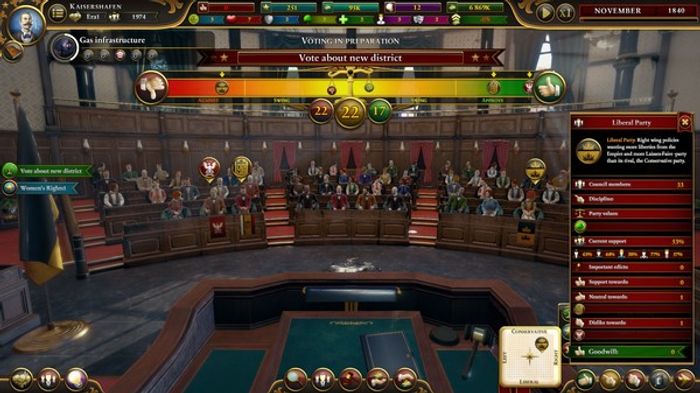 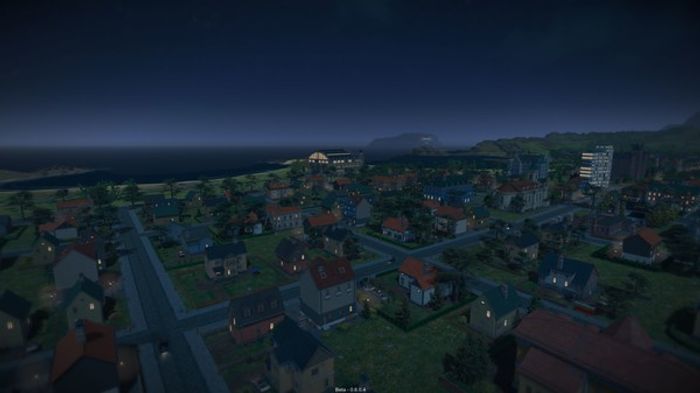 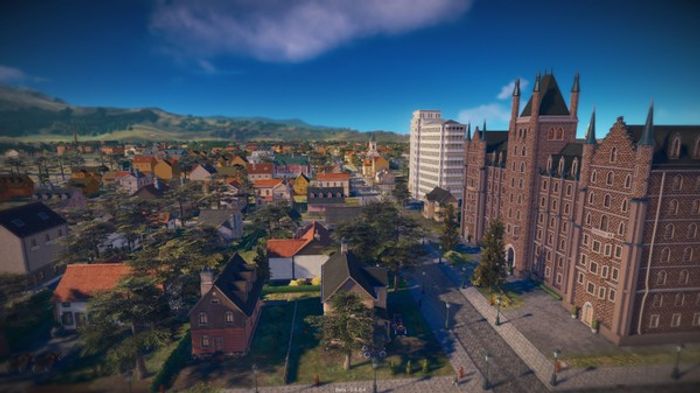 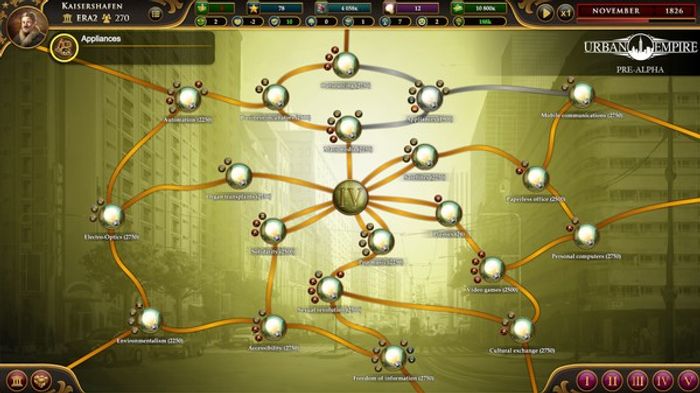 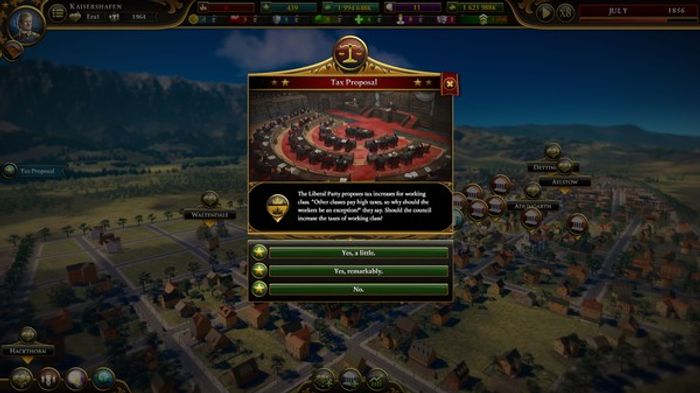 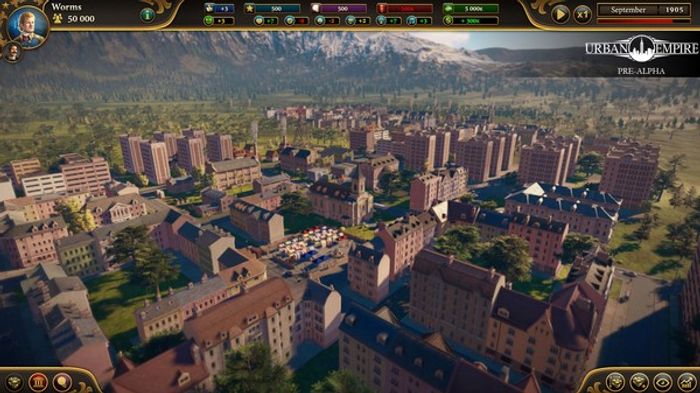