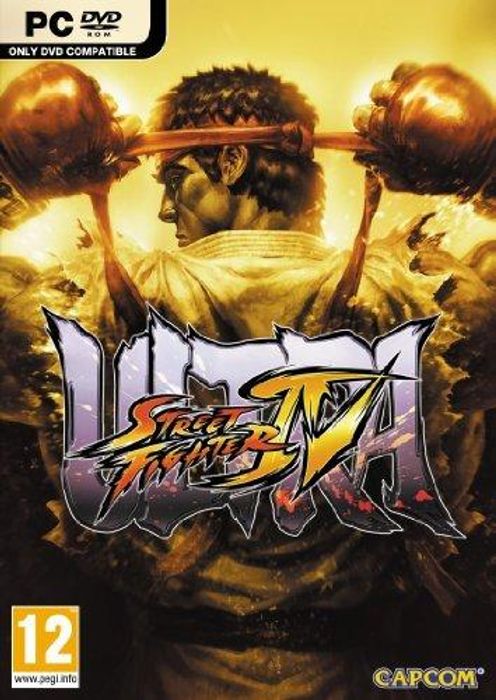 Platform
Reviewed
-
$4.29
Currently In Stock
Code Delivered To You Digitally

The Street Fighter IV series evolves to a whole new level with Ultra Street Fighter IV for PlayStation 3, Xbox 360, and PC. Continuing the tradition of excellence for which the series is known, five new characters and six new stages have been added for even more fighting mayhem, with rebalanced gameplay and original modes topping off this ultimate offering.

Direct fan feedback was gathered on all of Super Street Fighter IV AE's original 39 characters and core system mechanics in order to achieve the most balanced Street Fighter yet.

Brand new modes and features further add to the suite of gameplay options. 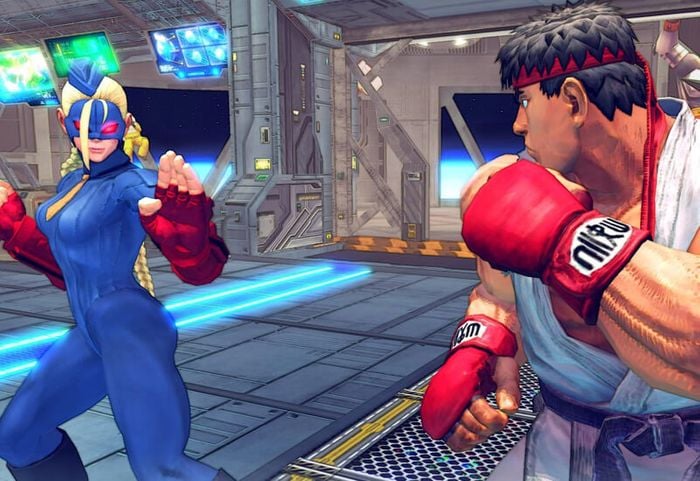