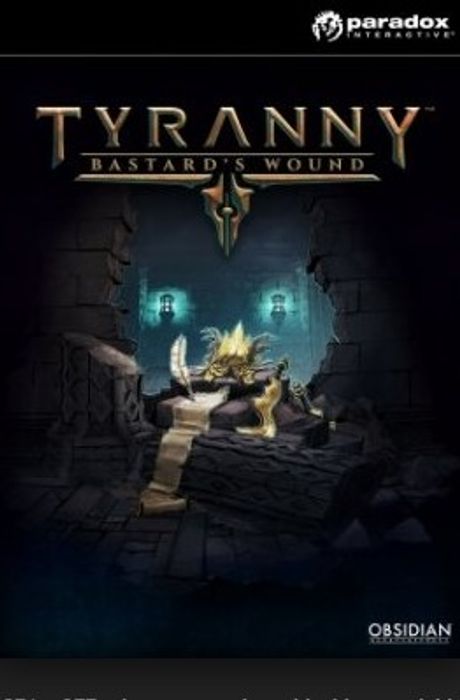 Platform
Reviewed
-
Special Price $8.39 RRP $13.59
-38%
Notify me
Currently Out Of Stock
Code Delivered To You Digitally

Experience a new chapter of Tyranny, the critically-acclaimed role-playing game (RPG), in Bastard’s Wound, a new expansion that builds upon the game’s compelling story. Tyranny, an original RPG from Obsidian Entertainment, invites the player to make their mark on a world conquered by evil, and the Bastard’s Wound expansion opens up a new area of the Tiers where refugees from the war-torn world have established a haven in secret.

Delve deeper into the mysteries of Terratus as you bring Kyros' justice (or your own version of it) to a new corner of the Tiers. In addition to the new region, Bastard's Wound gives you a chance to learn more about your party in a trio of companion quests featuring Lantry, Verse, and Barik.

A Refuge from Kyros:
Players will explore an all-new section of the world, centered around an illegal settlement of those who have fled the devastation of the war. What sentence will you mete out to the refugees?

Companion Quests:
Learn more about Verse, Barik, and Lantry in new quests and interactions to earn their loyalty or enmity. What does Barik truly look like under his armor?

Loyalty and Service:
Bastard’s Wound will arrive alongside a free update to Tyranny, including new voice-acting, expanded content in the game’s third act, and an all-new path to an unseen ending. What fate awaits those who remain truly loyal to Kyros? 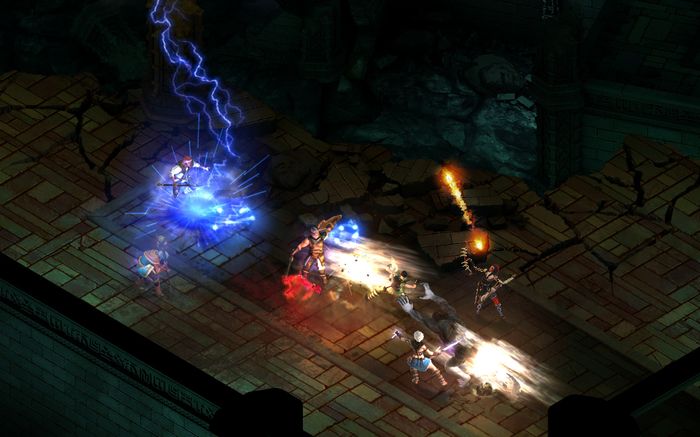 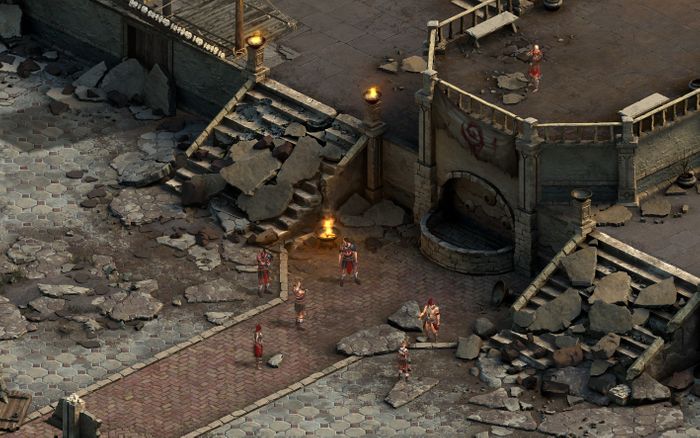 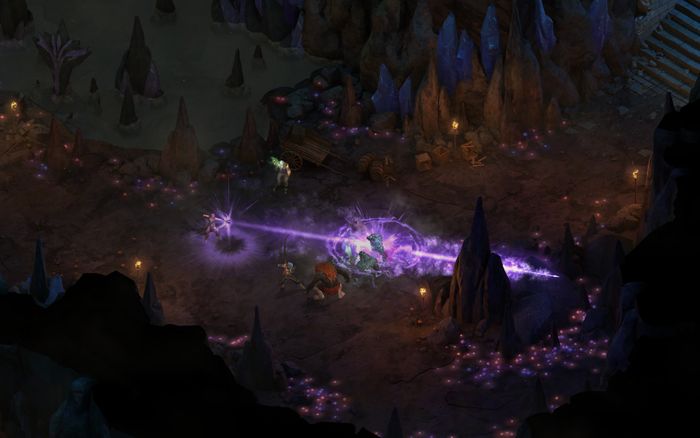 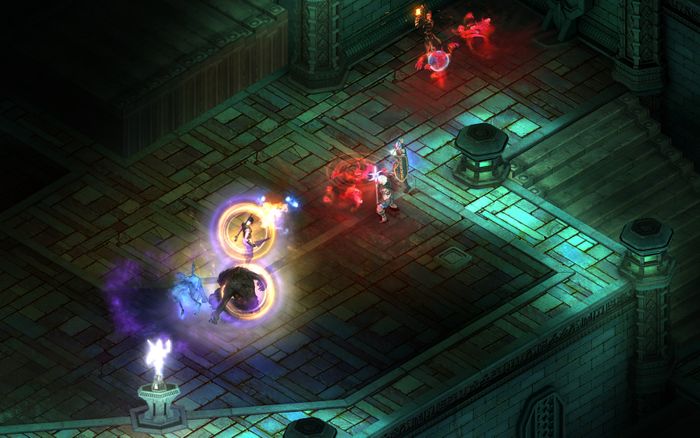 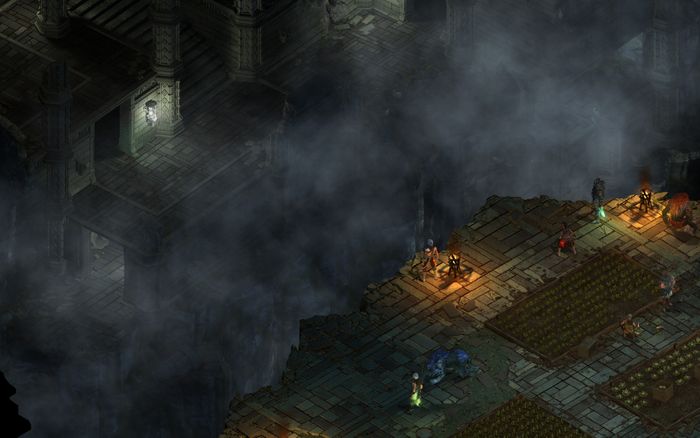 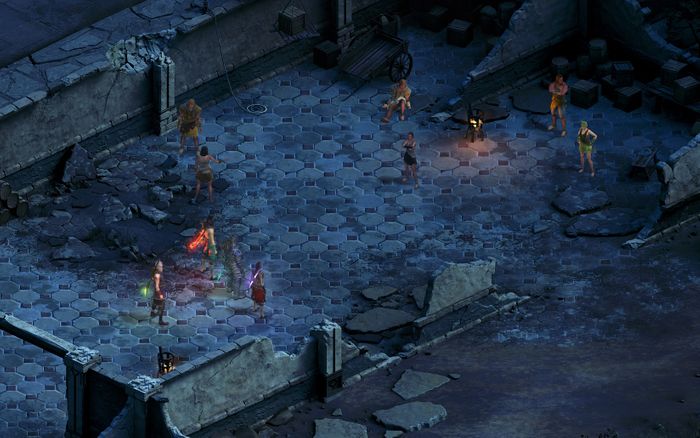 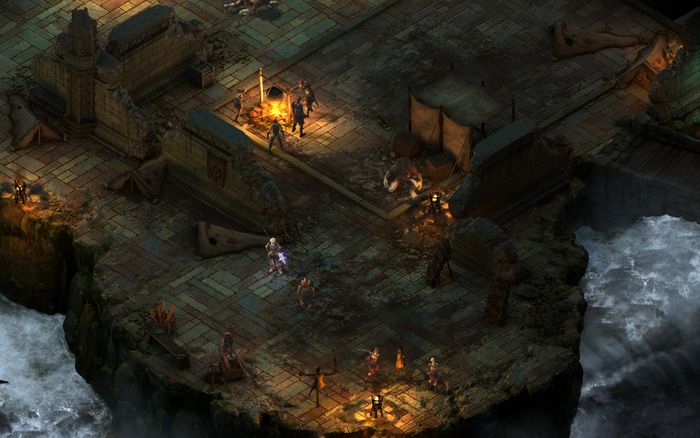 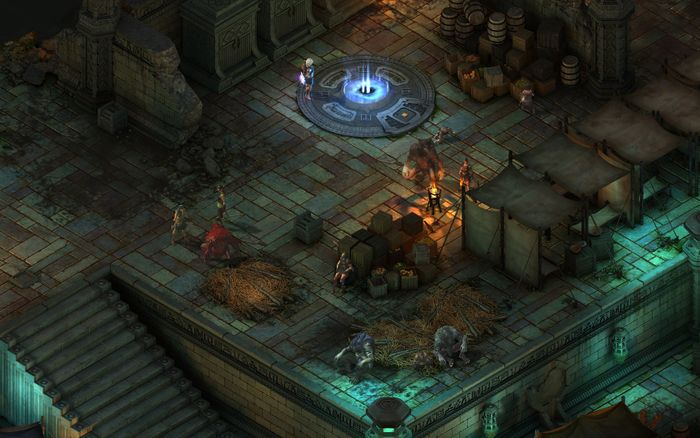