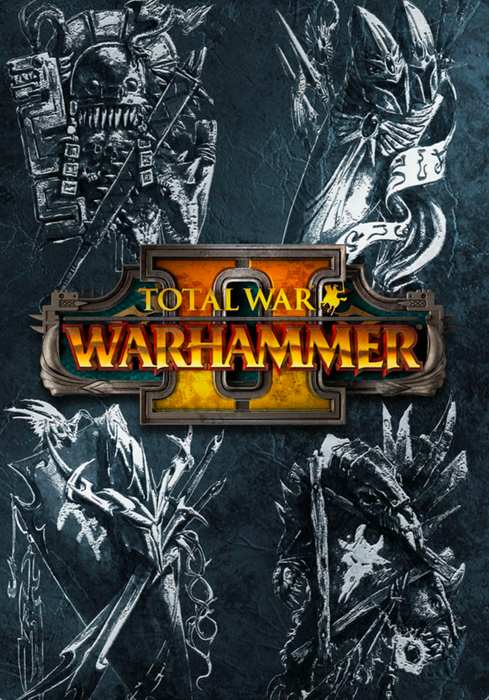 This DLC makes the Norsca Race playable in Total War: WARHAMMER. Barbaric tribes that serve the dark gods through hunting and pillaging; hardened by endless blizzards and monstrous beasts, they exist only to lay waste.

Total War: WARHAMMER II is a strategy game of titanic proportions. Choose from four unique, varied factions and wage war your way – mounting a campaign of conquest to save or destroy a vast and vivid fantasy world.

This is a game of two halves – one a turn-based open-world campaign, and the other intense, tactical real-time battles across the fantastical landscapes of the New World.

Play how you choose – delve into a deep engrossing campaign, experience unlimited replayability and challenge the world in multiplayer with a custom army of your favourite units. Total War: WARHAMMER II offers hundreds of hours of gameplay and no two games are the same.

Engage in statecraft, diplomacy, exploration and build your empire, turn by turn. Capture, build and manage teeming settlements and recruit vast armies. Level up Legendary Lords and Heroes and arm them with mythical weapons and armour. Negotiate alliances or declare Total War to subjugate any that stand between you and your goal.

The second in a trilogy and sequel to the award-winning Total War: WARHAMMER, Total War: WARHAMMER II brings players a breath-taking new narrative campaign, set across the vast continents of Lustria, Ulthuan, Naggaroth and the Southlands. The Great Vortex Campaign builds pace to culminate in a definitive and climactic endgame, an experience unlike any other Total War title to date.

Playing as one of 8 Legendary Lords across 4 iconic races from the world of Warhammer Fantasy Battles, players must succeed in performing a series of powerful arcane rituals in order to stabilise or disrupt The Great Vortex, while foiling the progress of the other races.

Shortly after launch, owners of both the original game and Total War™ WARHAMMER II will gain access to the colossal third campaign. Exploring a single open-world epic map covering the Old World and the New World, players may embark on monumental campaigns as any owned Race from both titles.

Conquer the world, together 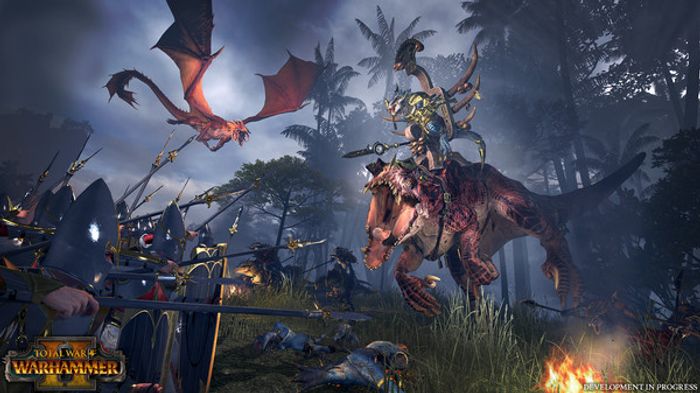 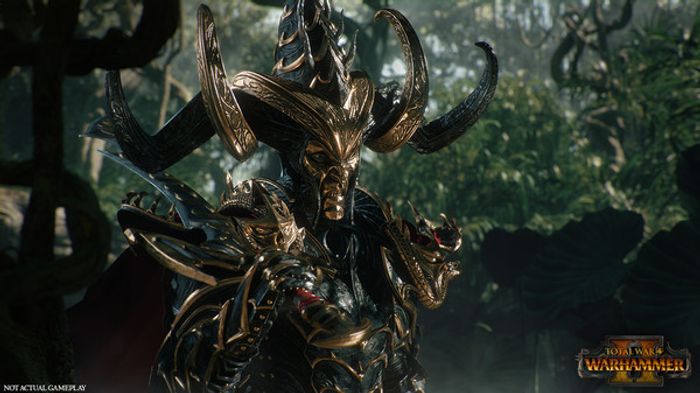 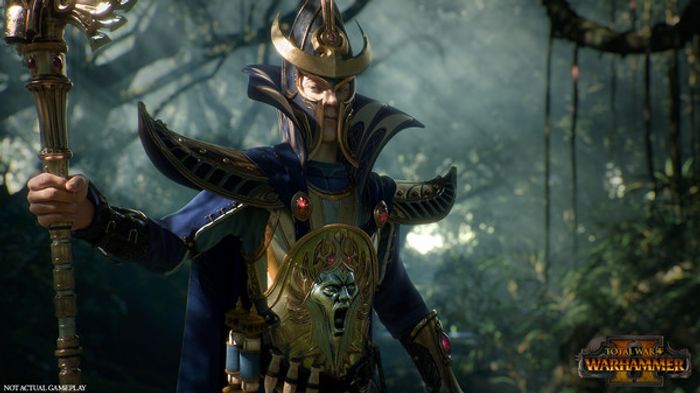 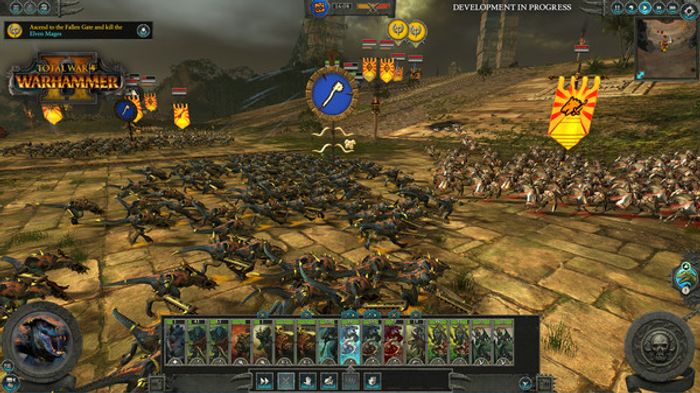 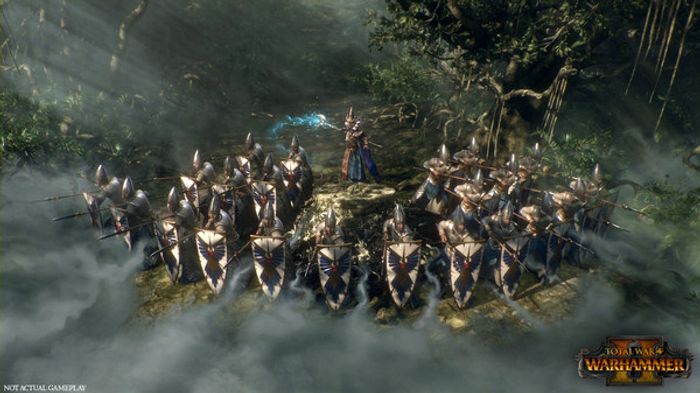 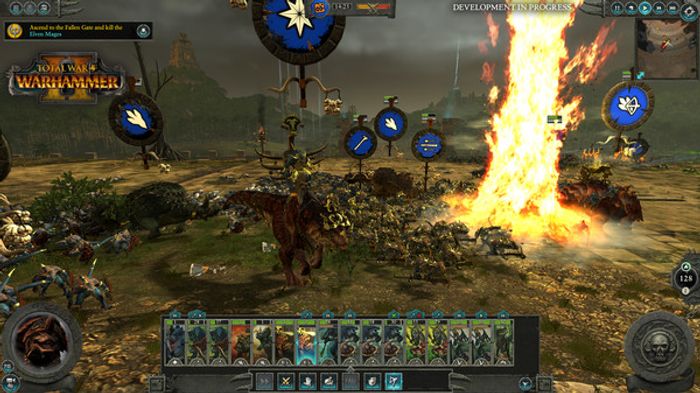 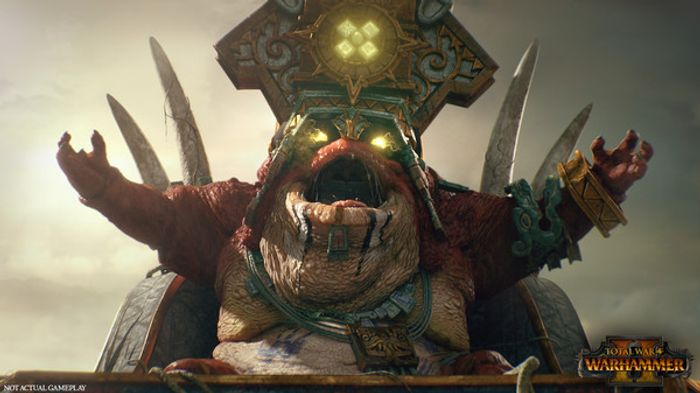 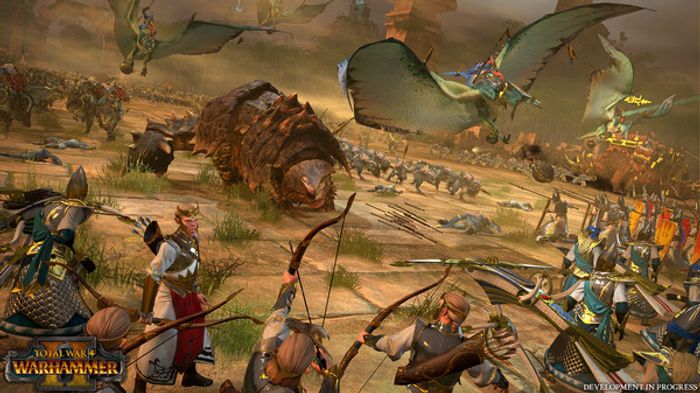 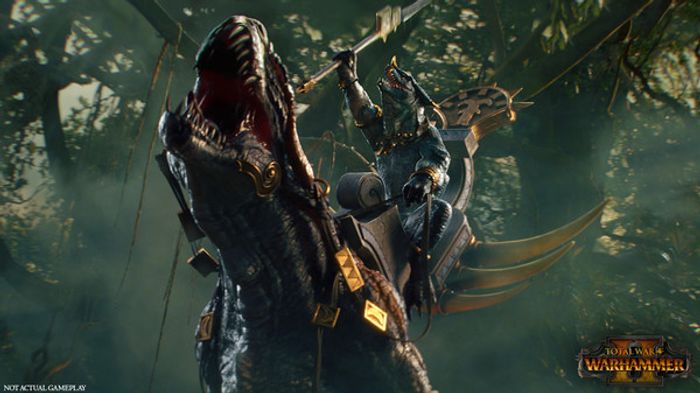