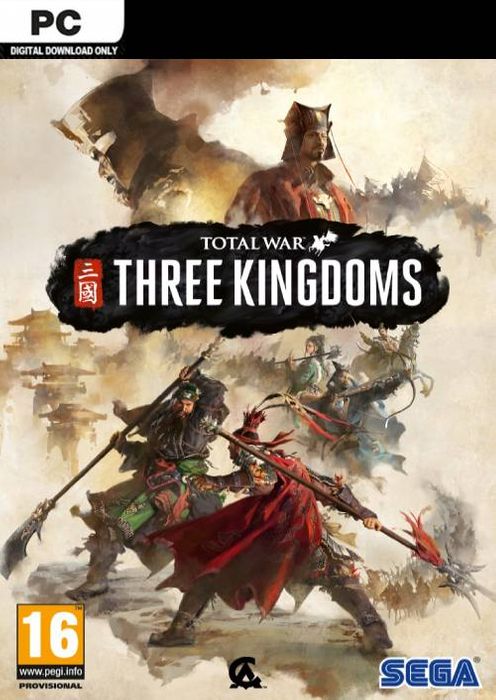 China in 190CE - Welcome to a new era of legendary conquest.

This beautiful but fractured land calls out for a new emperor and a new way of life. Unite China under your rule, forge the next great dynasty, and build a legacy that will last through the ages.
Choose from a cast of 11 legendary Warlords and conquer the realm. Recruit heroic characters to aide your cause and dominate your enemies on military, technological, political, and economic fronts.

Will you build powerful friendships, form brotherly alliances, and earn the respect of your many foes? Or would you rather commit acts of treachery, inflict heart-wrenching betrayals, and become a master of grand political intrigue?

Your legend is yet to be written, but one thing is certain: glorious conquest awaits. 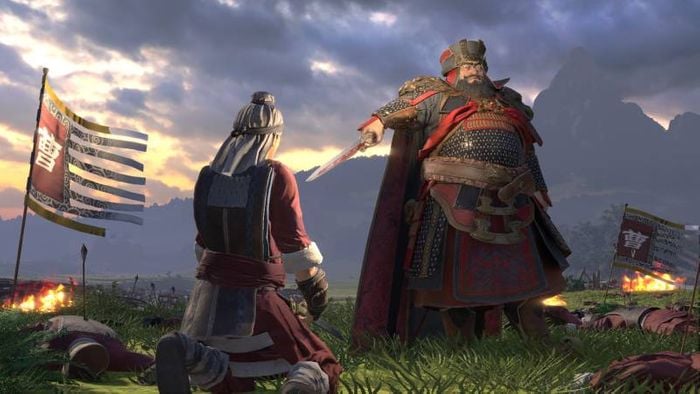 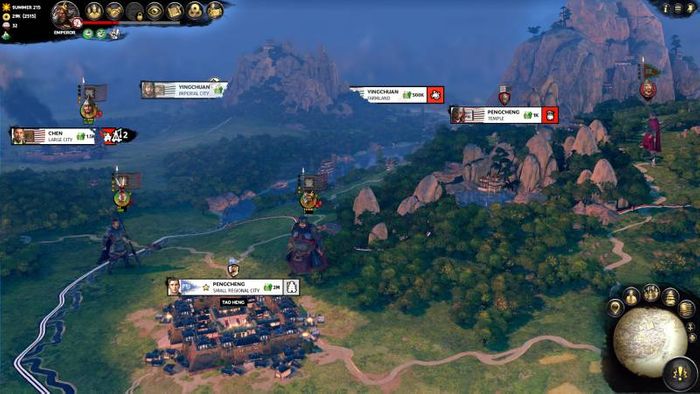 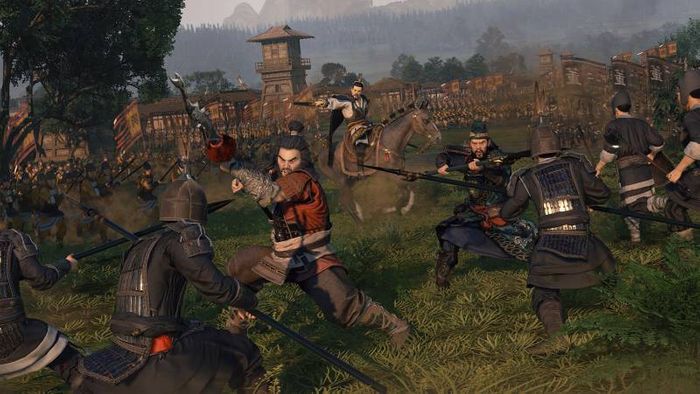 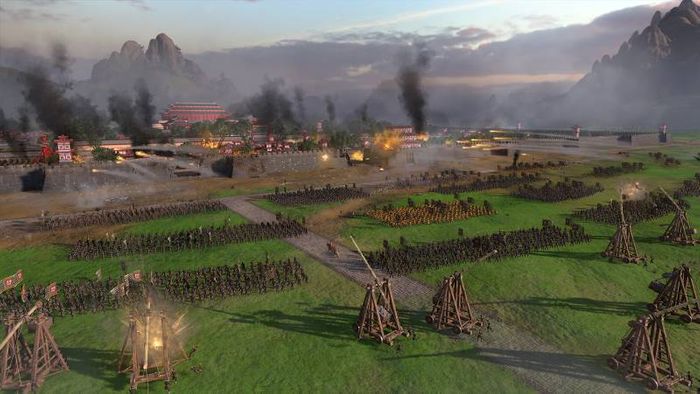 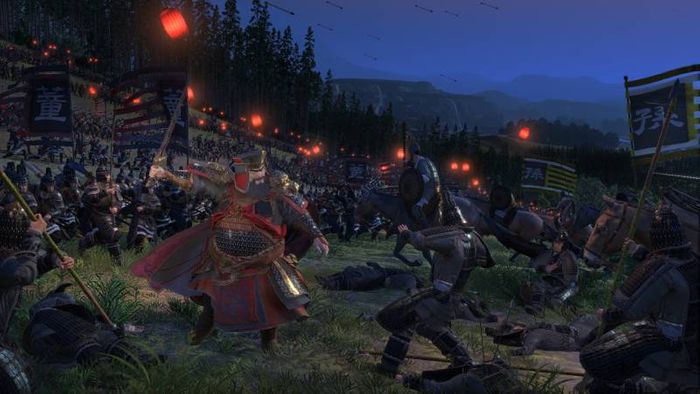 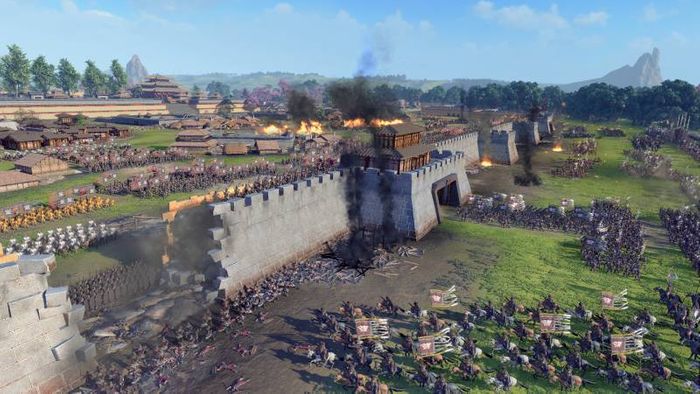