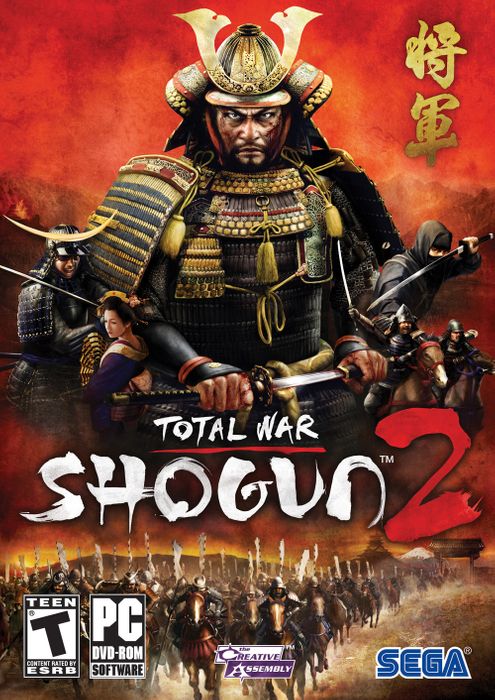 Platform
Reviewed
-
Special Price $6.29 RRP $6.69
-6%
Notify me
Currently Out Of Stock
Code Delivered To You Digitally

MASTER THE ART OF WAR

In the darkest age of Japan, endless war leaves a country divided. It is the middle of the 16th Century in Feudal Japan. The country, once ruled by a unified government, is now split into many warring clans. Ten legendary warlords strive for supremacy as conspiracies and conflicts wither the empire. Only one will rise above all to win the heart of a nation as the new shogun...The others will die by his sword.

Take on the role of one Daimyo, the clan leader, and use military engagements, economics and diplomacy to achieve the ultimate goal: re-unite Japan under his supreme command and become the new Shogun – the undisputed ruler of a pacified nation.

Total War: SHOGUN 2 features enhanced full 3D battles via land and sea, which made a name for the series, as well as the tactical campaign map that many refer to as the heart and soul of Total War. Featuring a brand new AI system inspired by the scriptures that influenced Japanese warfare, the millennia old Chinese “Art of War”, the Creative Assembly brings the wisdom of Master Sun Tsu to Total War: SHOGUN 2. Analysing this ancient text enabled the Creative Assembly to implement easy to understand yet deep strategical gameplay.

CONQUER the islands of Japan in the 16th century. Lead vast armies of samurai and fleets of giant warships into breathtaking real-time battles.

BUILD your kingdom on the inviting and turn-based campaign map. Wield economic, political, and military power to amass wealth, armies, and influence.

SCHEME according to the "Art of War" by Sun Tzu. Use fire and siege tactics, spies and assassins to adapt to the ever-changing conditions on the battlefield and throughout your kingdom.

BATTLE ONLINE and experience the main campaign in two-player mode. Then join epic online battles with up to 8 players and lead your online army to glory in special campaigns. 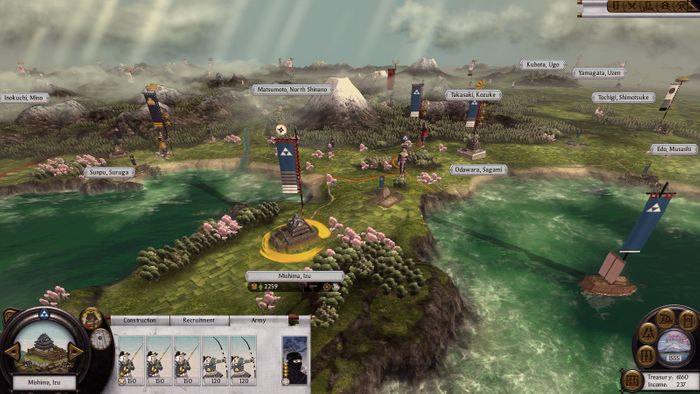 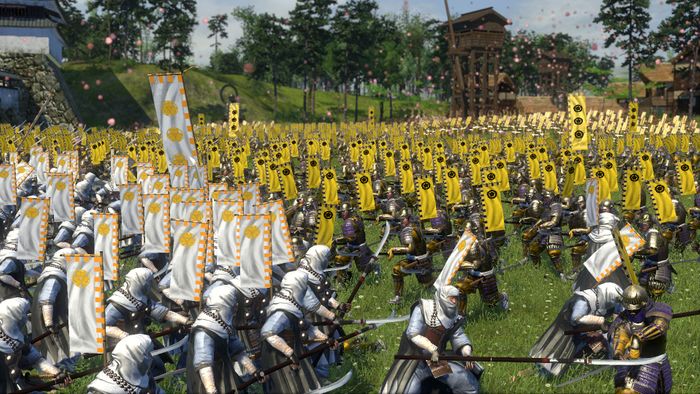 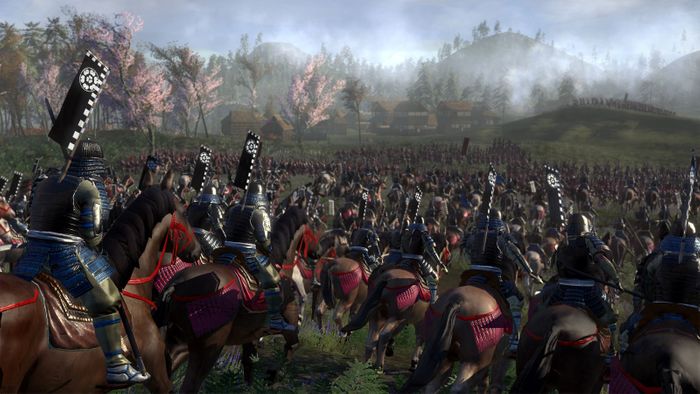 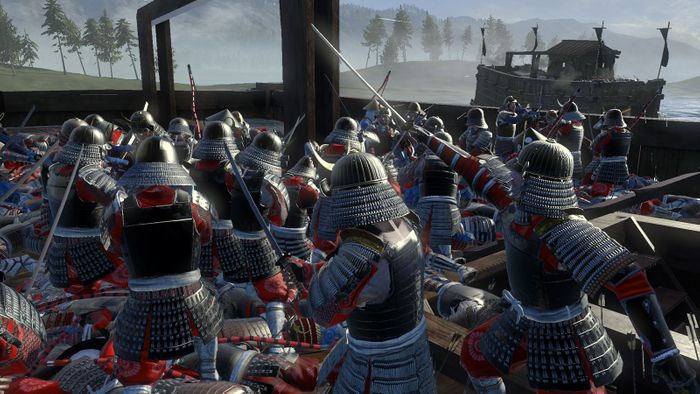 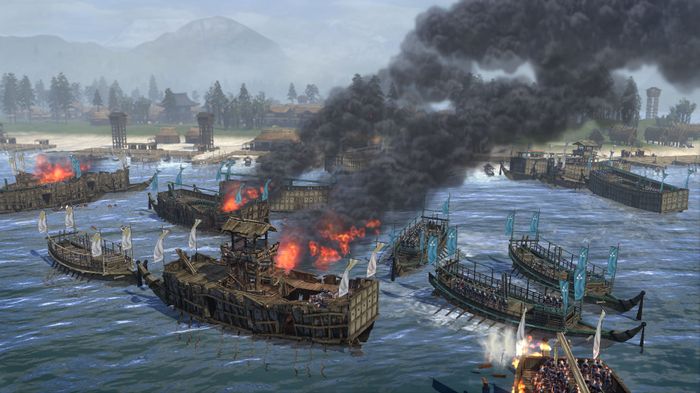 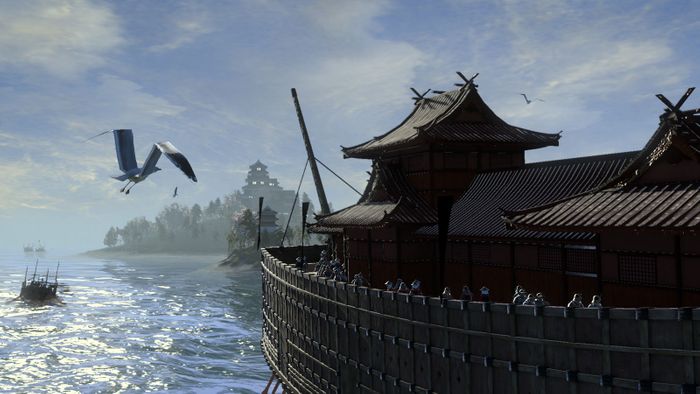 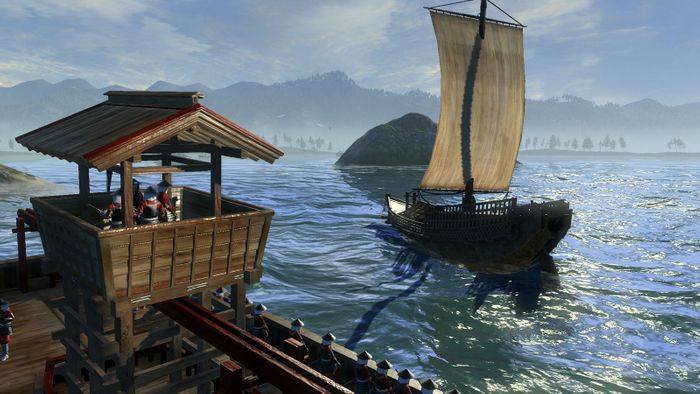 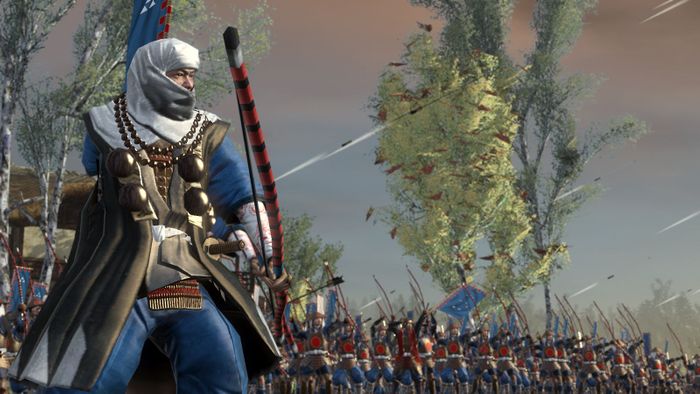