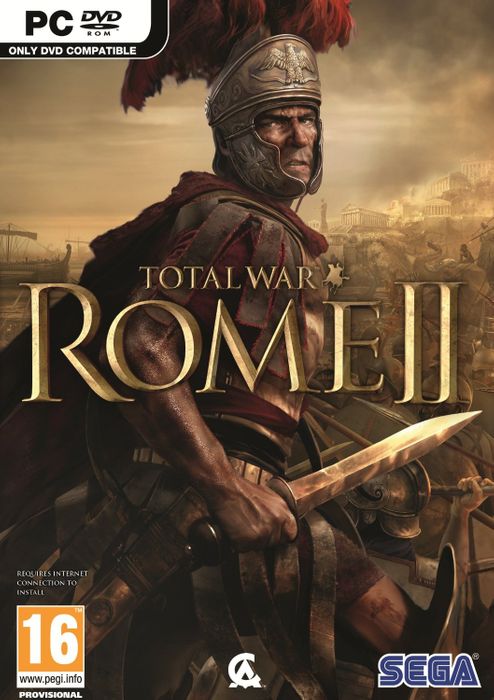 Platform
Reviewed
100%
$20.59
Out of Stock
Currently Out Of Stock
Code Delivered To You Digitally

Get instant download of Total War Rome II 2 on PC with CDKeys.com

What to know before buying Total War Rome II 2

This game is available through the Steam platform and will be delivered digitally.

This is the base game itself. The game will come with everything you need to play the game’s main storyline.

No, you do not need to buy the base game.

Is there any region lock for Total War Rome II 2?

How will I receive my instant download for Total War Rome II 2?

Once your payment is posted successfully, you will receive a confirmation email with the product key.

How to activate the key for Total War Rome II 2

Total War Rome II 2 brings a new type of game for those who love to play building and conquest games. You’ll get the chance to become a superpower that rules the world. You can do this by dominating your enemies through skillful gameplay. This will include building your army, economy and land. You’ll have the options of playing in cooperative and competitive modes. The game is full of conspiracies, betrayal, loyalty, revolts and much more. You can play as one of the three families that bring glory to Rome, or you can also play as one of many civilizations ready to take on the Roman empire. The game features: • Campaign modes for your conquests • Vast armies to take into the battlefield • Unique units and cavalry that include barbarian berserkers • Ancient cities with unique, detailed graphics • A republic or emperor storyline

Want to get a free key to play Total War Rome II 2?

What are the system requirements for Total War Rome II 2?