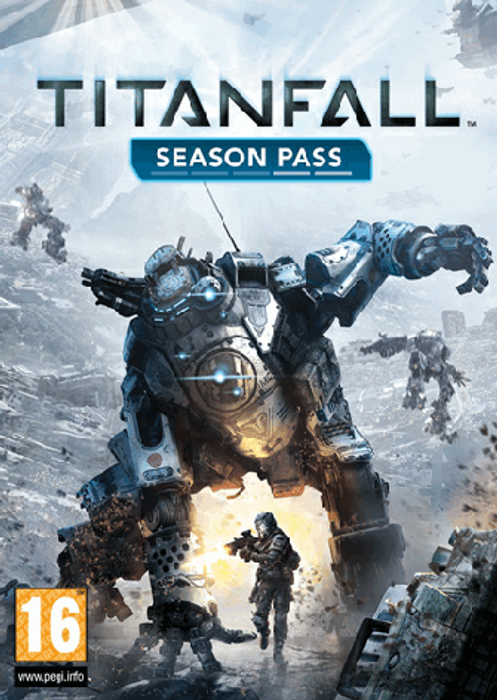 Get instant download of Titanfall Season Pass on PC with CDKeys.com

What to know before buying Titanfall Season Pass

Is there any region lock for Titanfall Season Pass?

How will I receive my instant download for Titanfall Season Pass?

How to activate the key for Titanfall Season Pass

Once you have successfully installed the whole game on your computer through the Steam and Origin platform, simply acquire the key you got from the activation email. Next, you open the game from your library and head over to the game’s main menu. In the main menu, you should be able to find a place to redeem your season pass activation key.

The Titanfall Season Pass game extends the game’s main storyline and gameplay with three new content packs. This game takes place in a futuristic world where you have two choices of playing as the pilot or the Titan robot itself. The giant Titan brings destruction to anything that lies in its path, but the pilot lets you move with ease and precision while the Titan can be clunky and difficult to maneuver. However, the Titan brings great power and abilities that can make you unstoppable in the battlefields. It is a multiplayer online game with all the ambiance of a single player match. Moreover, the season pass lets you explore new maps and content. In the first map, you can play a multi-level environment that lets you experience new defensive, offensive and strategic gameplay. The second map engages you in intense skirmishes. You’ll be able to hide behind natural rock walls and explore dig sites. The last map prepares you for close quarter combat by using ziplines and wall-running abilities. The season pass features: • Map Pack 1: Expedition – A swampland that contains large trees to provide cover for your Titans • Map Pack 2: Frontier’s Edge – The streets of a militia settlement in export • Map Pack 3: IMC Rising – A cold decommissioned IMC base under the name Zone 18 • New areas to hone your pilot and Titan skills in order to achieve better goals in the game

Want to get a free key to play Titanfall Season Pass?

What are the system requirements for Titanfall Season Pass? 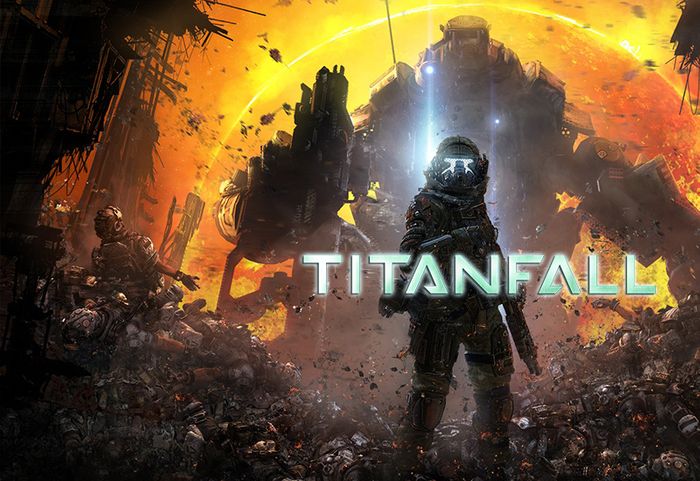