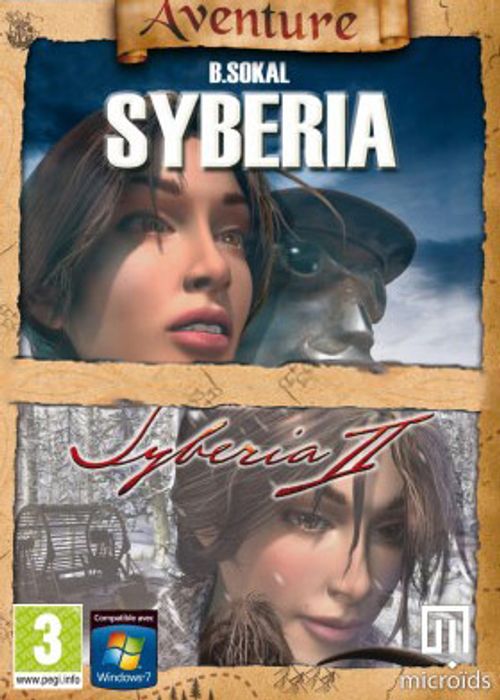 Platform
Reviewed
-
Special Price $4.59 RRP $13.59
-66%
Notify me
Currently Out Of Stock
Code Delivered To You Digitally

Kate Walker, a young ambitious lawyer from New York, is handed what seems a fairly straight forward assignment - a quick stopover to handle the sale of an old automaton factory hidden in the alpine valleys, then straight back home to the US.

Little did she imagine when embarking on this task that her life would be turned upside down. On her expedition across Europe, traveling from Western Europe to the far reaches of Eastern Russia, she encounters a host of incredible characters and locations in her attempt to track down Hans, the genius inventor - the final key to unlock the mystery of Syberia. Her voyage across land and time throws all she values into question, while the deal she sets out to sign turns into a pact with destiny.

Having searched Eastern and Western Europe for a missing heir, Kate Walker finally completed her long and arduous journey, obtaining the signature of Hans Voralberg and closing the automaton factory buyout.

Mission accomplished? Not for this sophisticated New York lawyer…

An unlikely pair, young Kate Walker and old, eccentric Hans Voralberg now set off on a journey together: in search of the last of the fabled Syberian mammoths at the heart of a long and forgotten universe. The surreal quest Hans began alone several years ago will come to a final close as he and Kate face obstacles far more dangerous than ever before, testing their courage and determination.

Far and beyond, a mystical Syberia awaits their arrival… 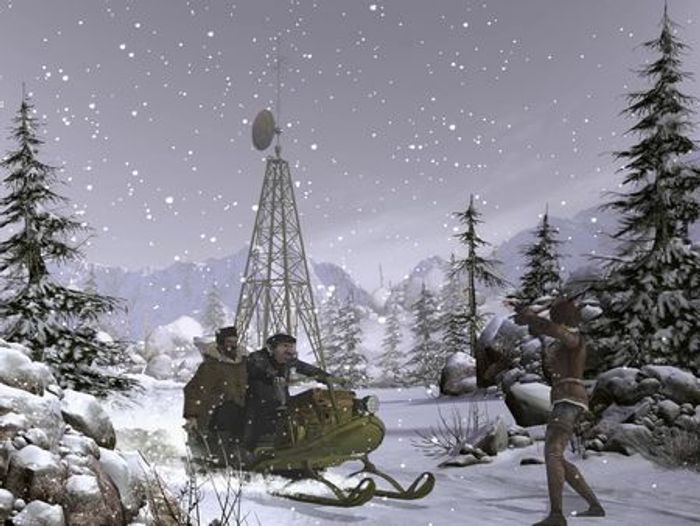 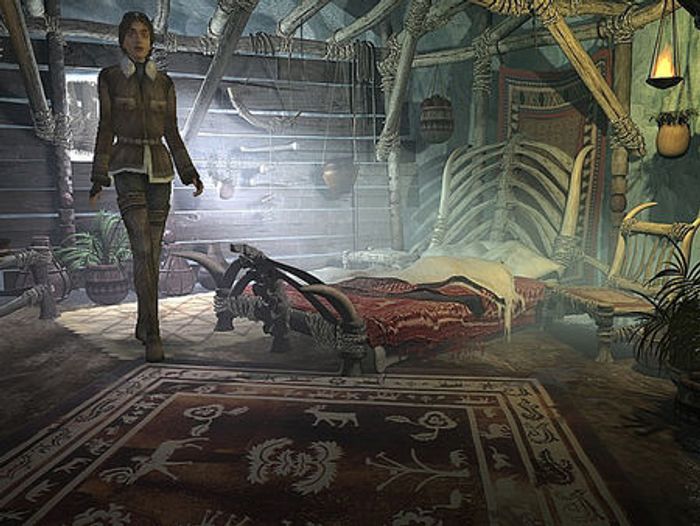 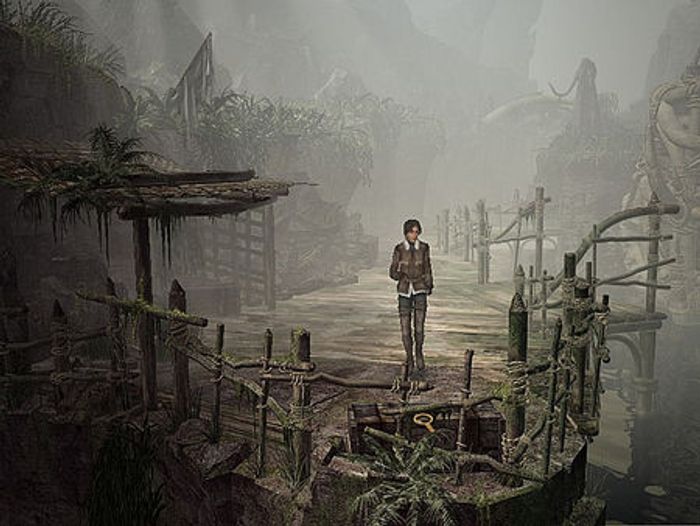 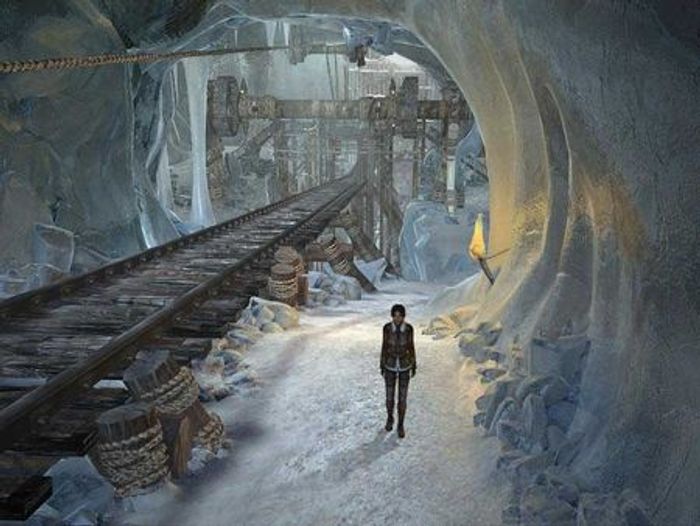 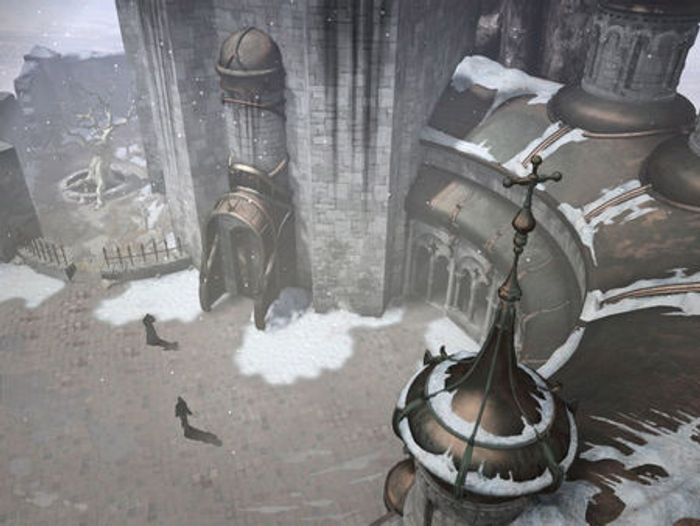 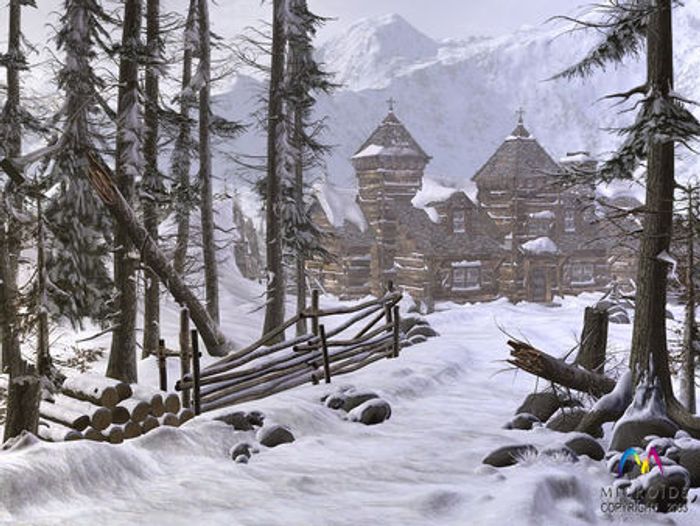 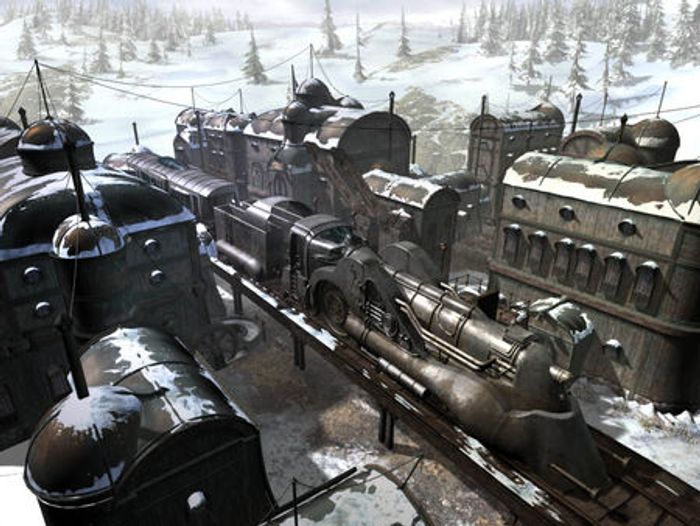 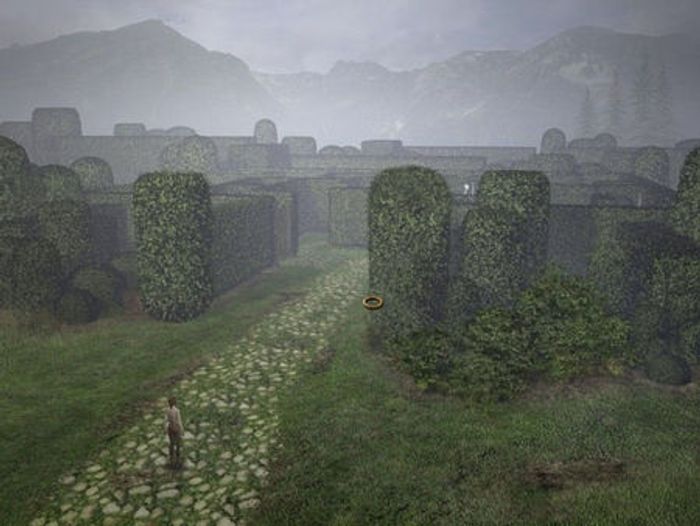 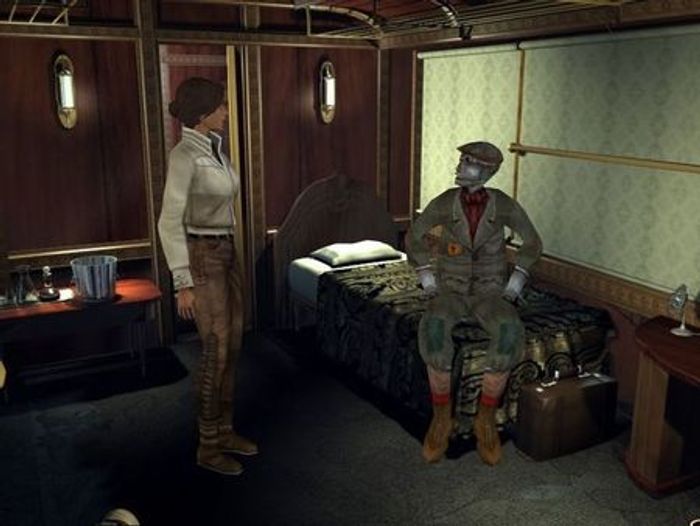 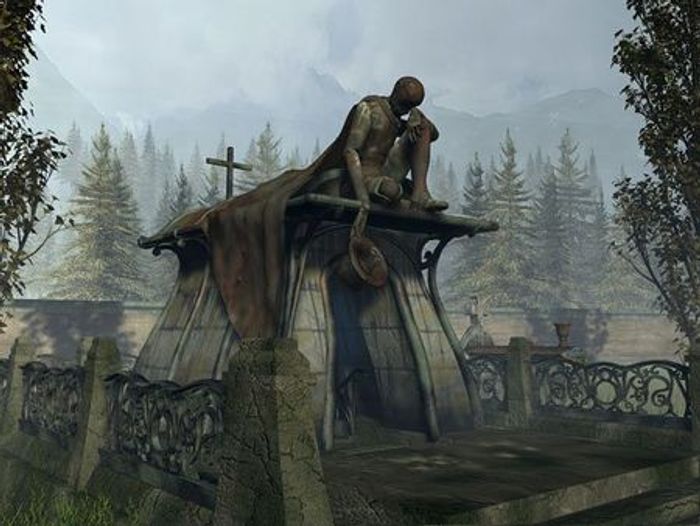 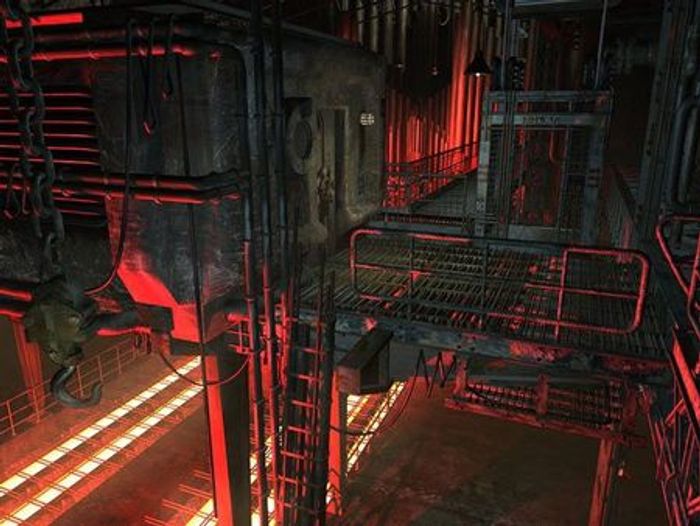 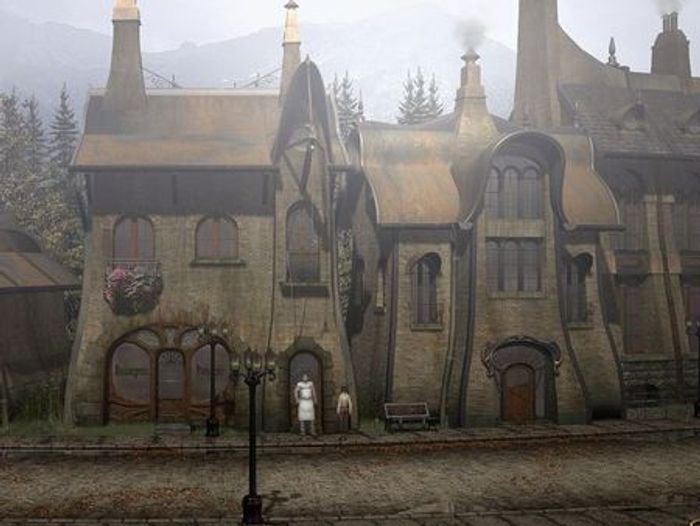 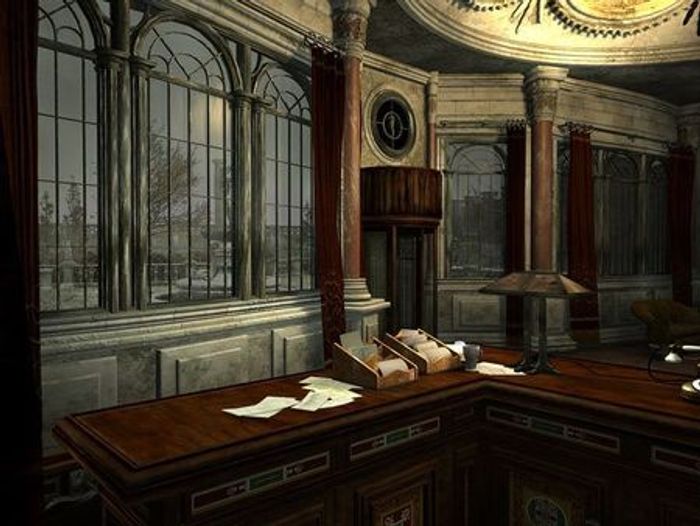 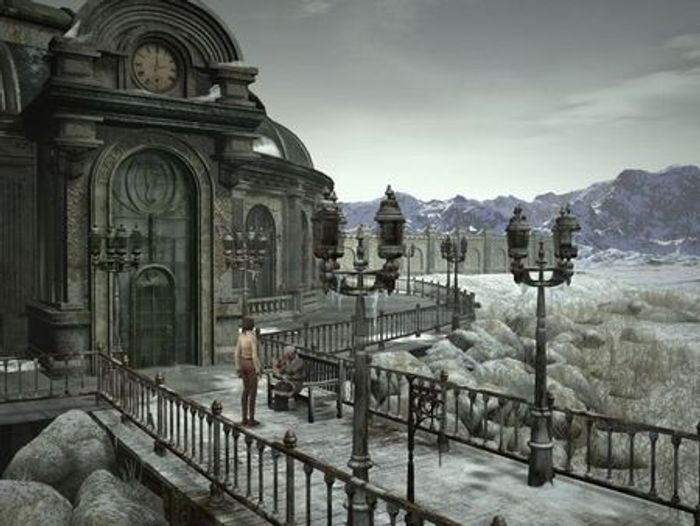