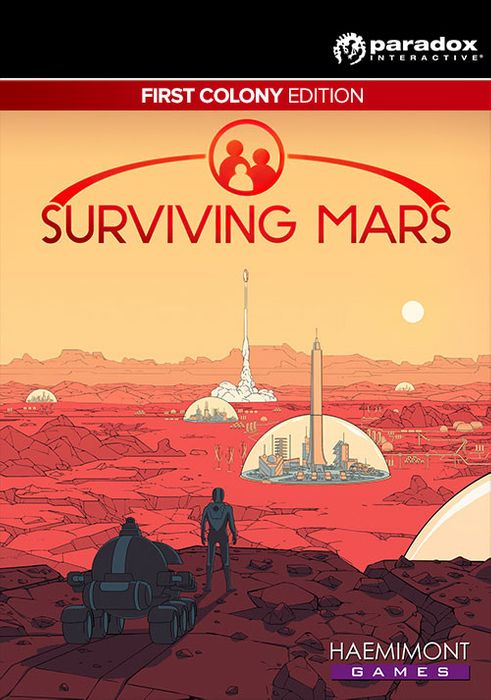 The First Colony Edition of Surviving Mars provides ambitious colonists with a variety of new ways to customize their new homes and domes. Included with this edition are is the Season Pass, which will add two full expansions and two content packs to Surviving Mars in the months following launch. In addition, this edition includes new in-game features at launch:

Colonize Mars and discover her secrets, with minimal casualties.

Welcome Home! The time has come to stake your claim on the Red Planet and build the first functioning human colonies on Mars! All you need are supplies, oxygen, decades of training, experience with sandstorms, and a can-do attitude to discover the purpose of those weird black cubes that appeared out of nowhere. With a bit of sprucing up, this place is going to be awesome!

Surviving Mars is a sci-fi city builder all about colonizing Mars and surviving the process. Choose a space agency for resources and financial support before determining a location for your colony. Build domes and infrastructure, research new possibilities and utilize drones to unlock more elaborate ways to shape and expand your settlement. Cultivate your own food, mine minerals or just relax by the bar after a hard day’s work. Most important of all, though, is keeping your colonists alive. Not an easy task on a strange new planet.

There will be challenges to overcome. Execute your strategy and improve your colony’s chances of survival while unlocking the mysteries of this alien world. Are you ready? Mars is waiting for you. 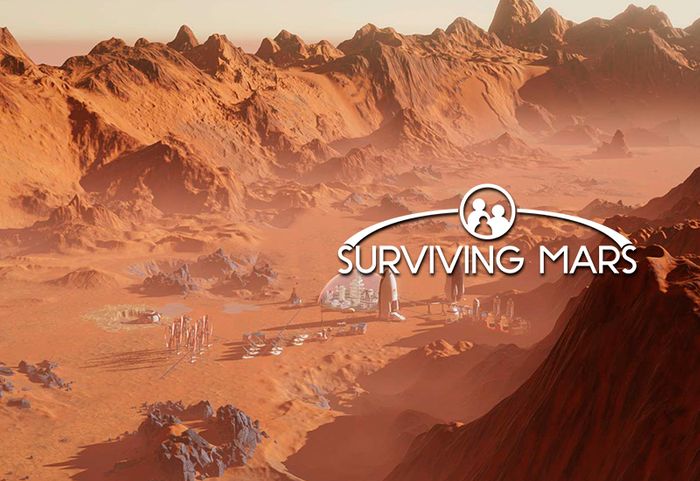 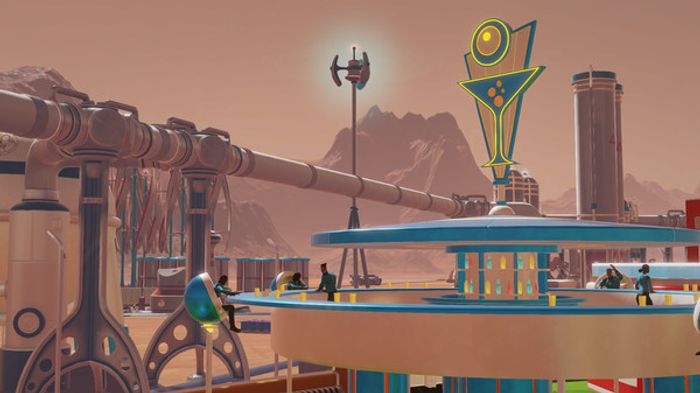 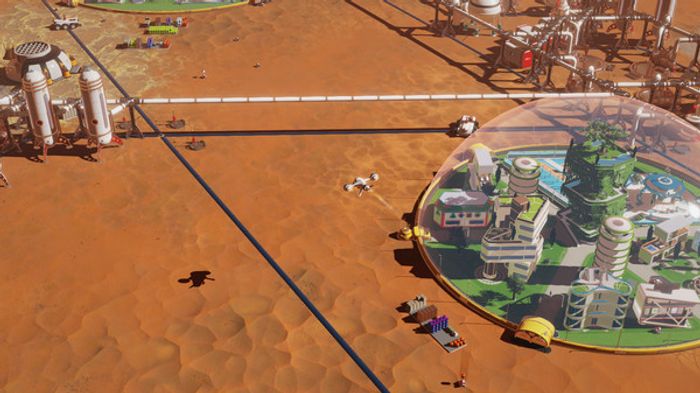 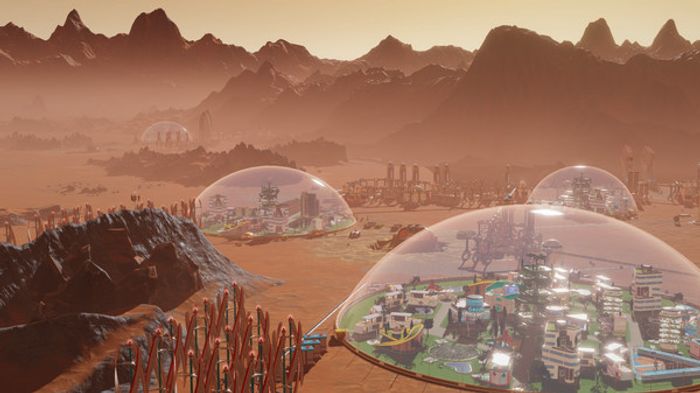 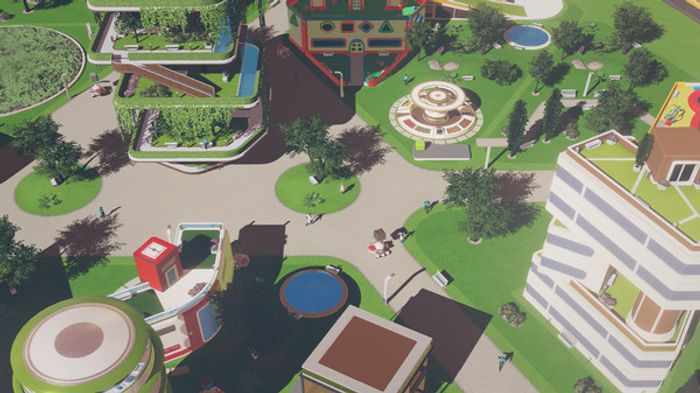 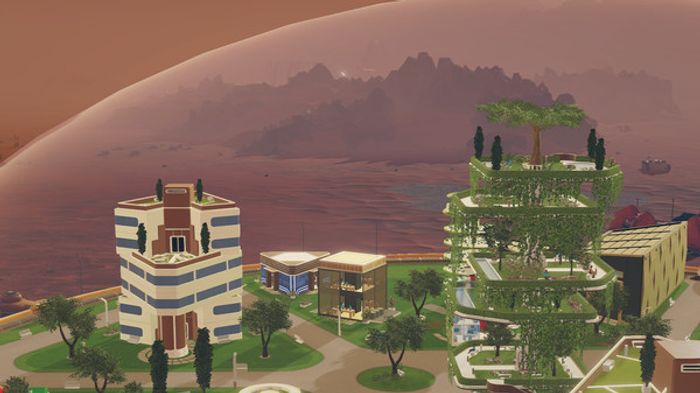 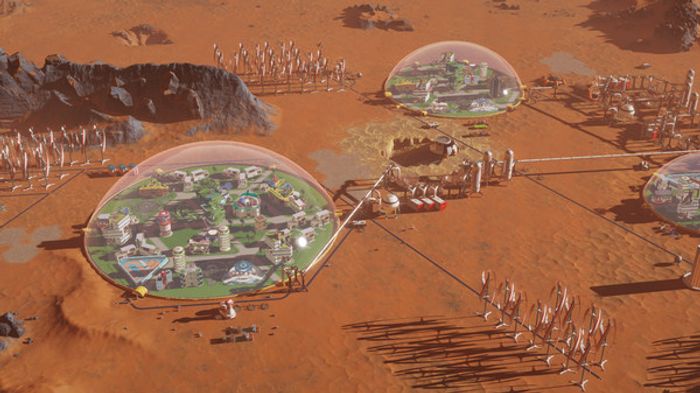 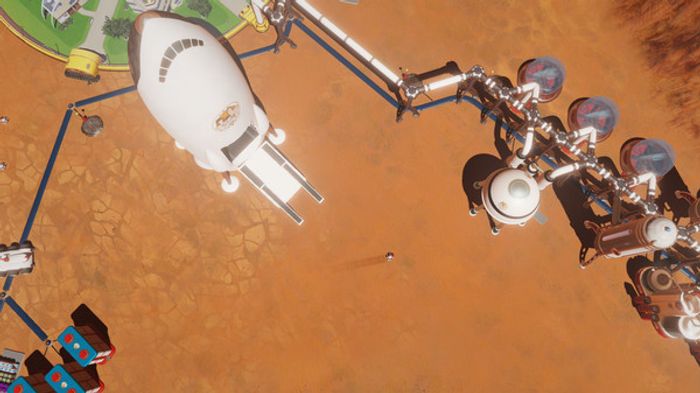 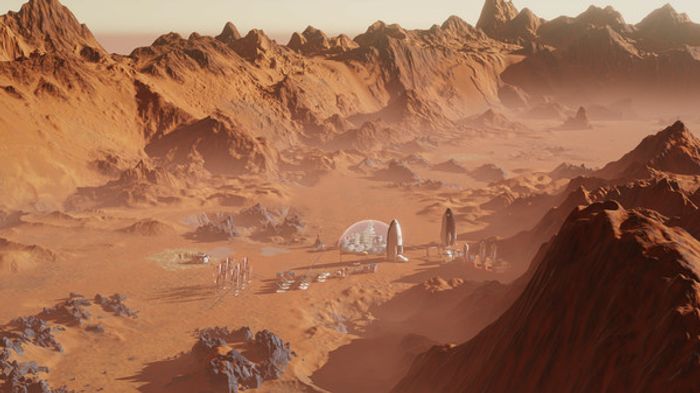