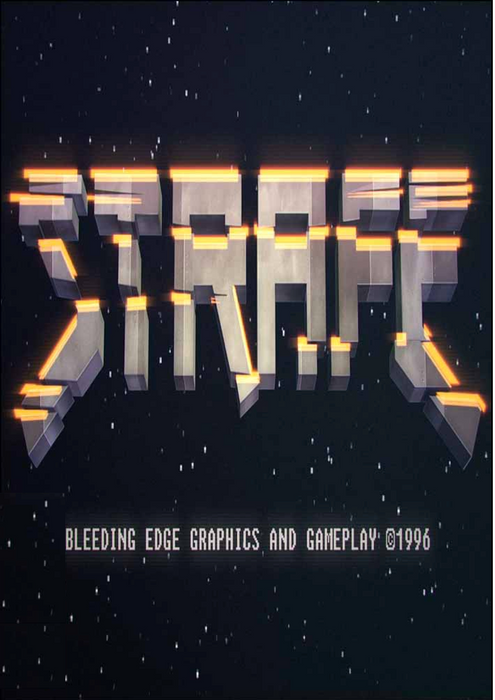 STRAFE® is a roguelike first-person shooter that generates unique, full levels every time you play. Hand-crafted rooms are randomly linked together and filled with a fresh buffet of hungry enemies, so every run provides a new bloody challenge as you seamlessly slaughter your way through 4 diverse locations in unknown deep space. With secrets hidden around every corner and plenty of mechanics to discover, the tutorial is just the start — so explore & experiment often!

As a Scrapper on a impossibly dangerous mission at the edge of the galaxy, you only have one life to navigate all the nightmarish terrains of STRAFE®. When you die, nothing will ever be the same again. 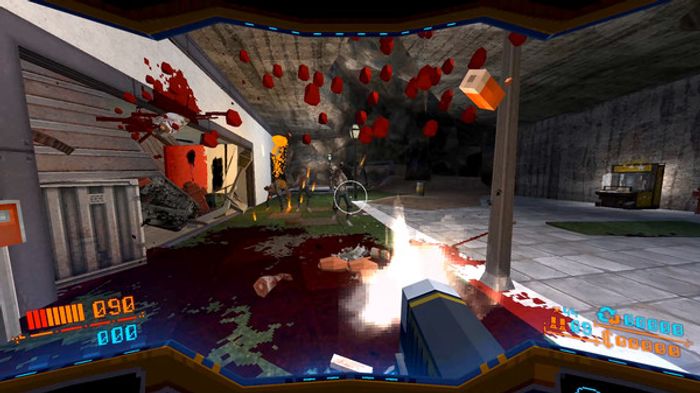 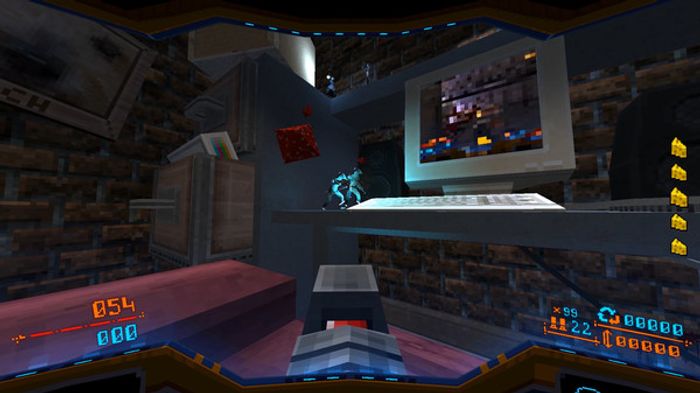 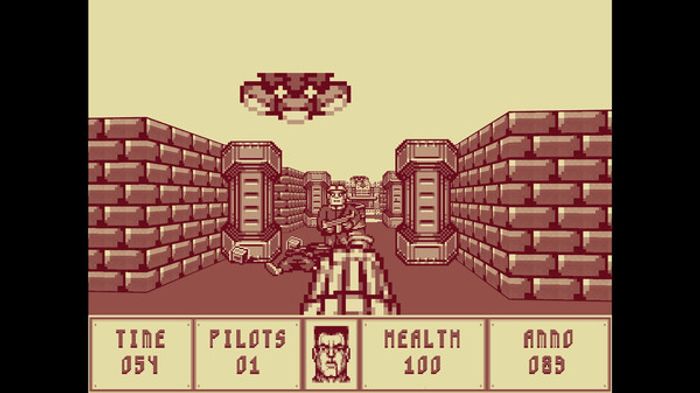 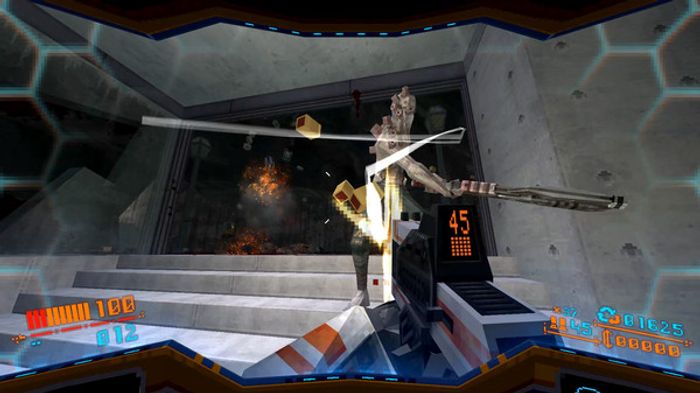 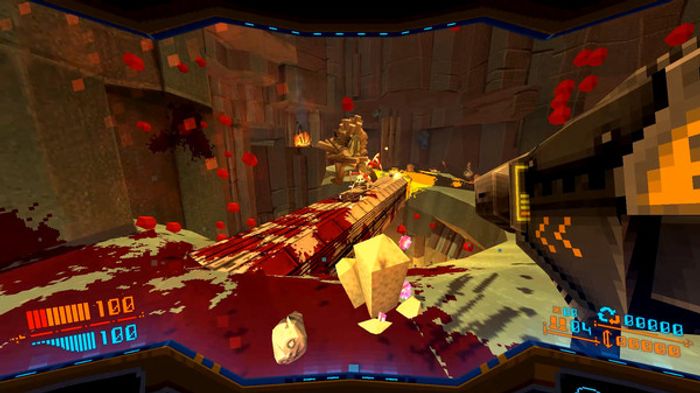 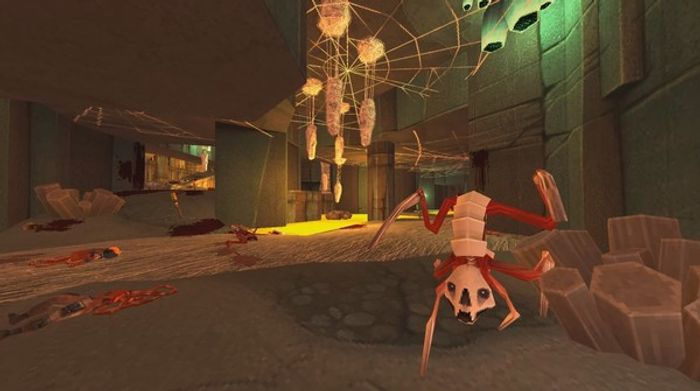 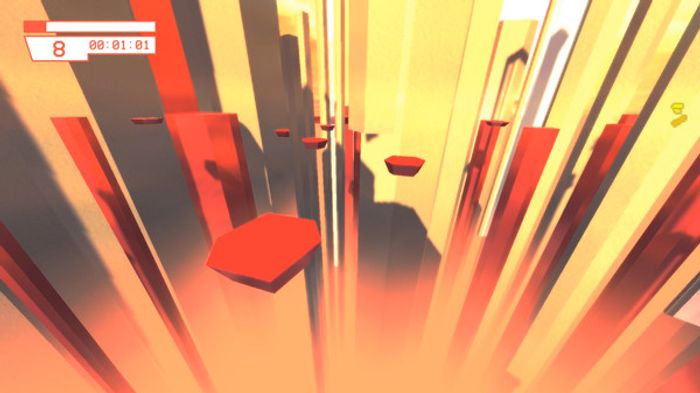