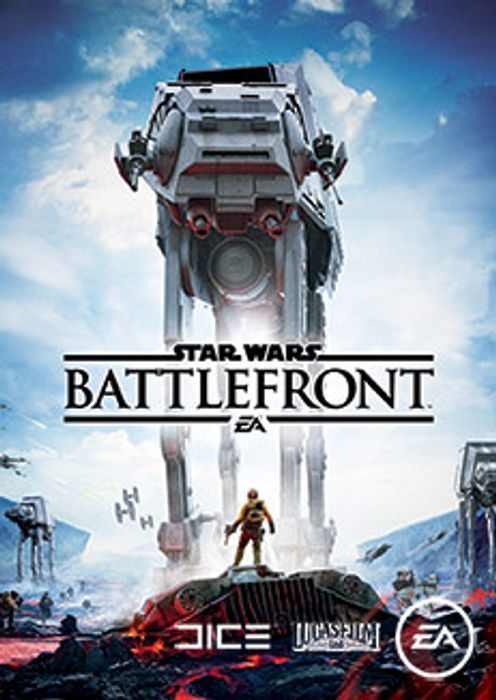 Immersive and Photorealistic Interactive Entertainment
Visit classic planets from the original Star Wars trilogy, detailed with an unprecedented amount of realism and sense of authenticity that will transport you to a galaxy far, far away. Experience amazing digital replicas of the original Star Wars movie models, brought to lifelike fidelity by DICE’s use of photogrammetry technology.

Ground-based Combat on a Galactic Scale
Engage in epic battles on iconic planets including Hoth, Endor, and Tatooine. Also, bring the fight to the previously unexplored planet, Sullust. Command a diverse set of ground-based vehicles including nimble speeder bikes, massive AT-ATs, and more.

Master the Battlefront with Iconic Star Wars Characters
Play as some of the most memorable characters in the Star Wars universe including Darth Vader and Boba Fett. Encounter a variety of beloved characters from the original trilogy such as C-3PO and R2-D2. 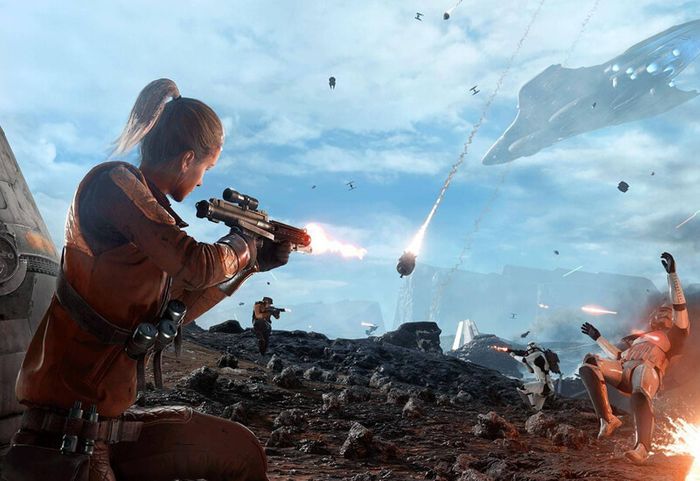