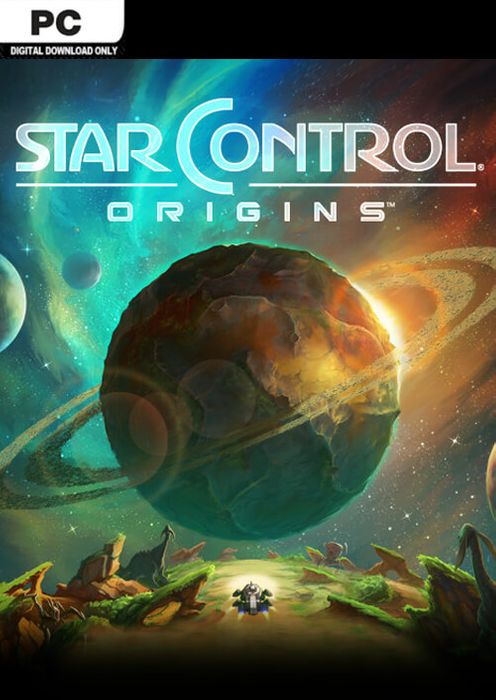 Platform
Reviewed
-
Special Price $10.19 RRP $34.69
-70%
Less than 3 games left at this price
Currently In Stock
Code Delivered To You Digitally

Star Control is a space role-playing game in which you command Earth's first interstellar starship on a mission to save the Earth from hostile alien empires.

Explore a living galaxy filled with alien civilizations, new and exotic worlds, pulse pounding combat, and a deep, rich history that is yours to unravel! The space role-playing game you've been waiting for!

Congratulations! You are the Captain of Earth's very first interstellar ship. That's good. Really good. So very good. There's just one small problem. Barely worth mentioning but a hostile alien race known as the Scryve want to exterminate us. We need you to go find allies, discover and use these so-called Precursor relics to upgrade your ship and try to avoid getting eaten along the way so that you can save humanity. We don't want you to feel pressure though. Just the very future of the human race rests on your shoulders. 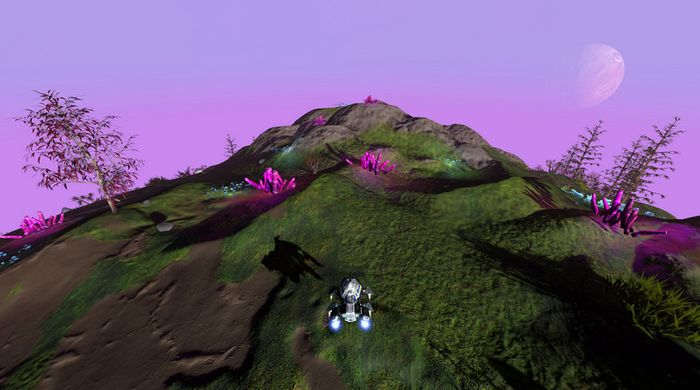 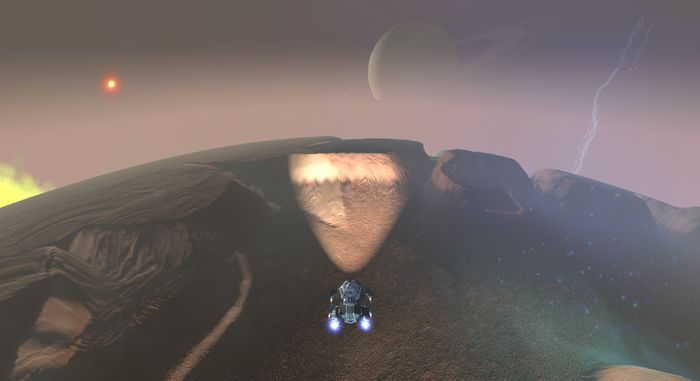 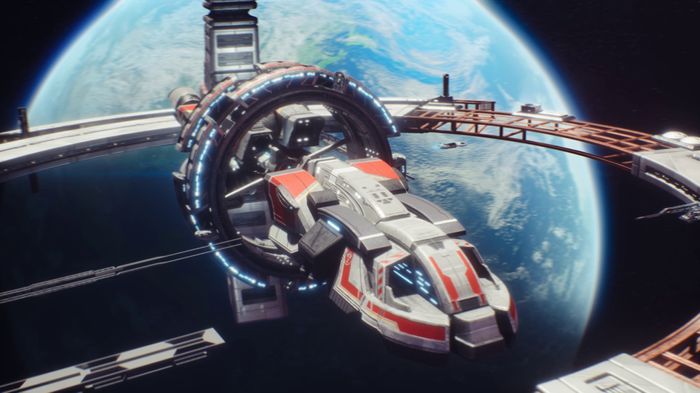 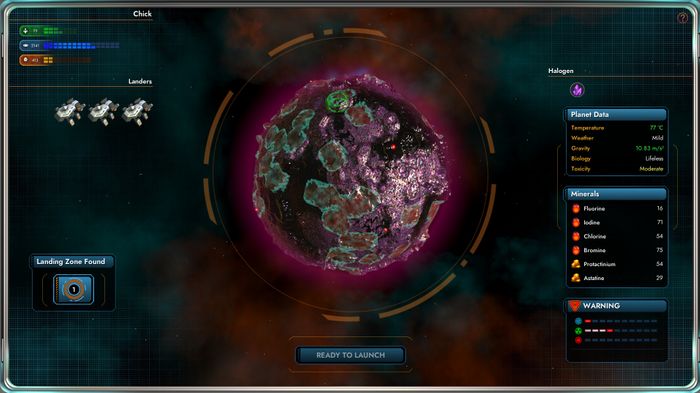 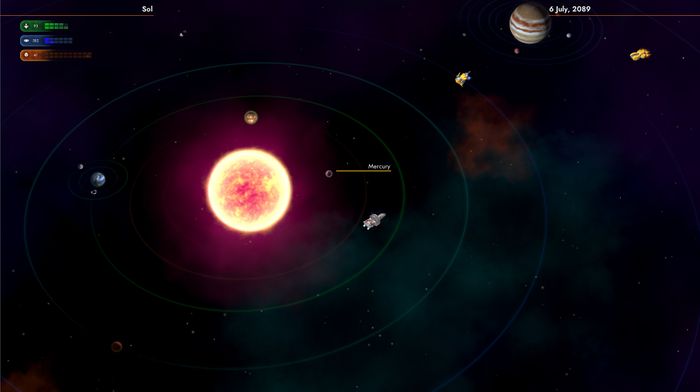 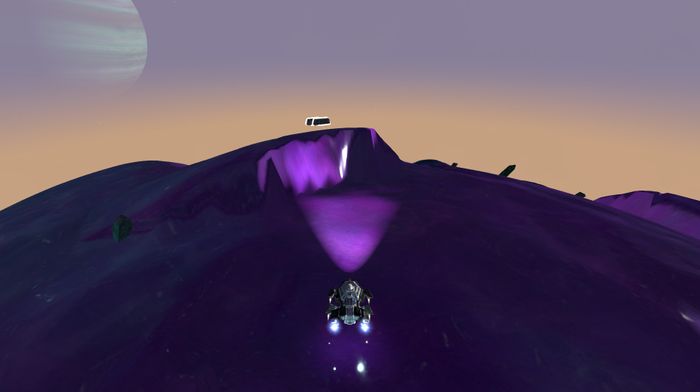 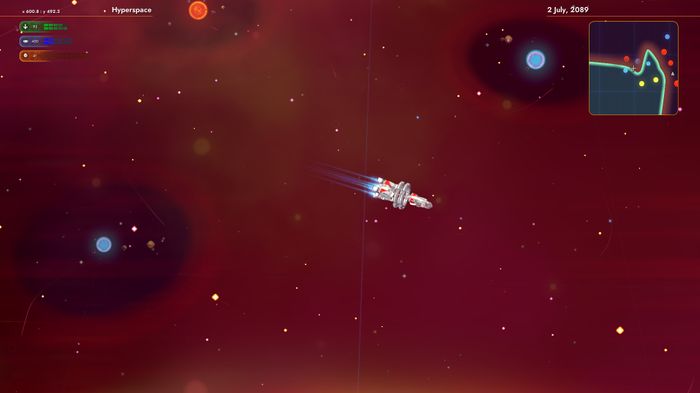 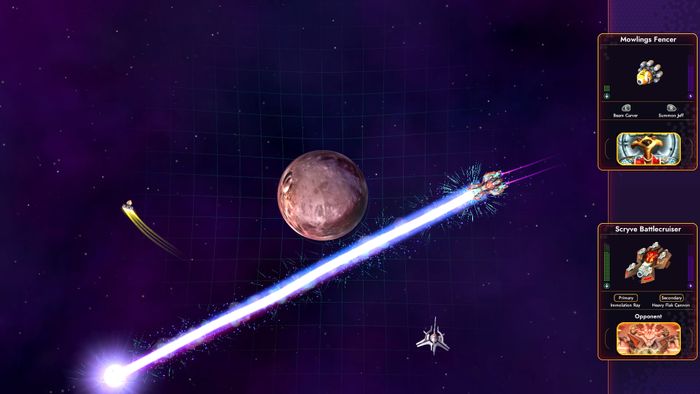 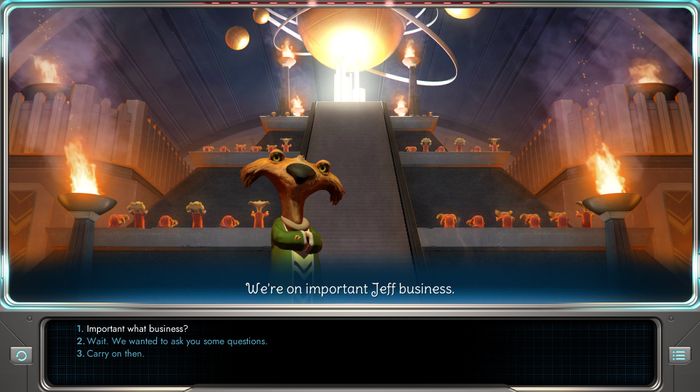