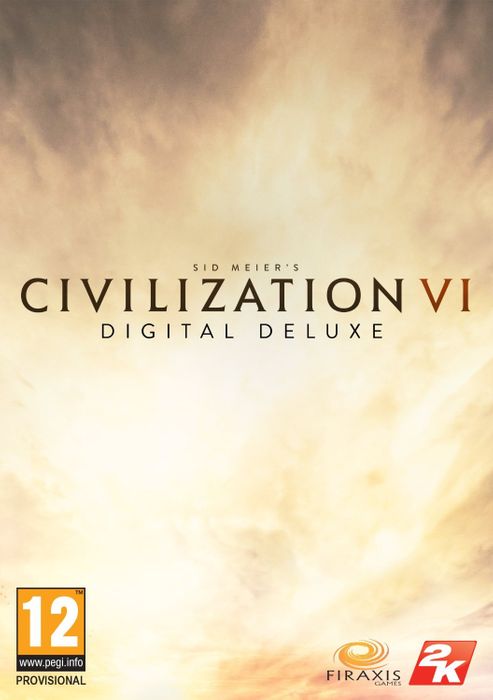 Platforms (2)
Editions (2)
Reviewed
87%
$16.09
Less than 3 games left at this price
Currently In Stock
Code Delivered To You Digitally 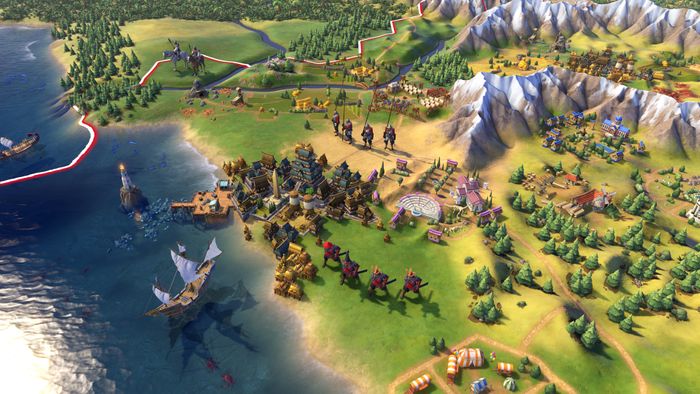 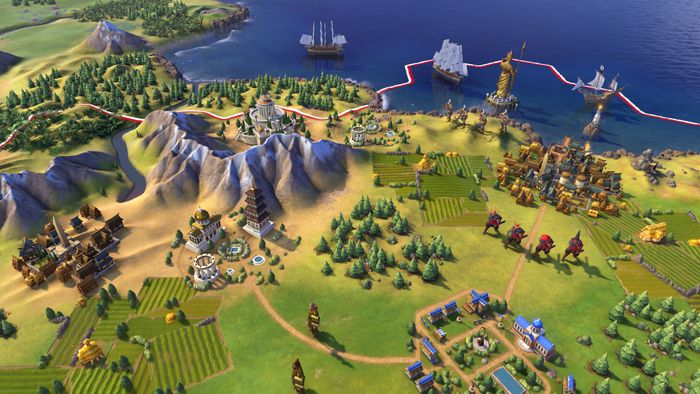 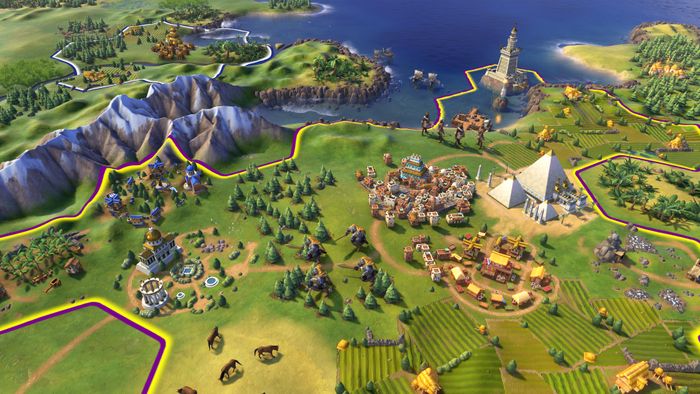