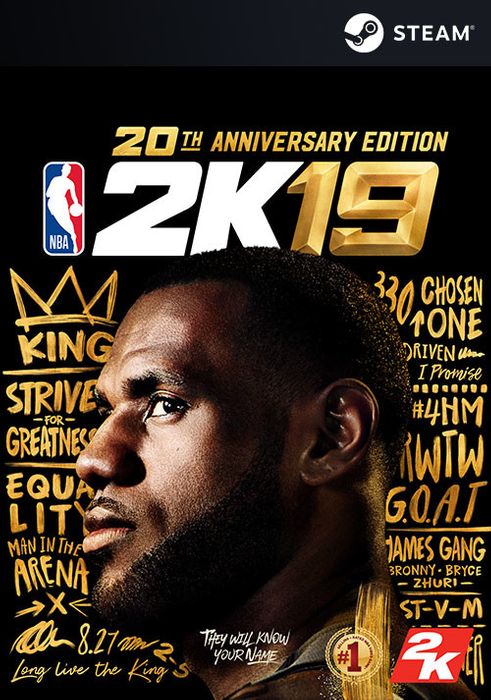 Platform
Reviewed
-
Special Price $46.59 RRP $99.99
-53%
Notify me
Currently Out Of Stock
Code Delivered To You Digitally 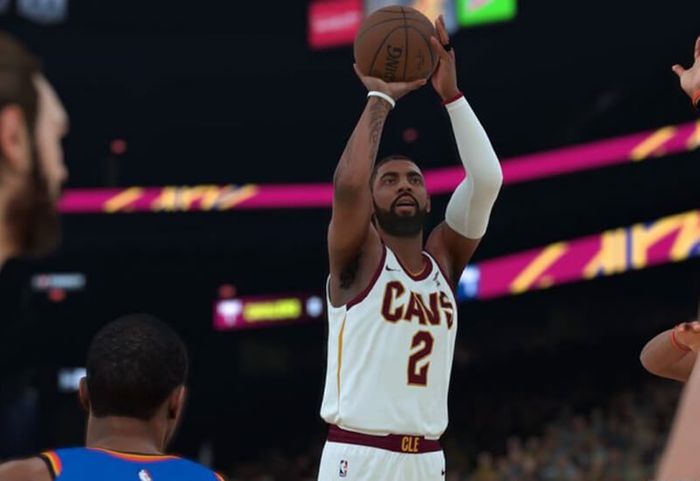