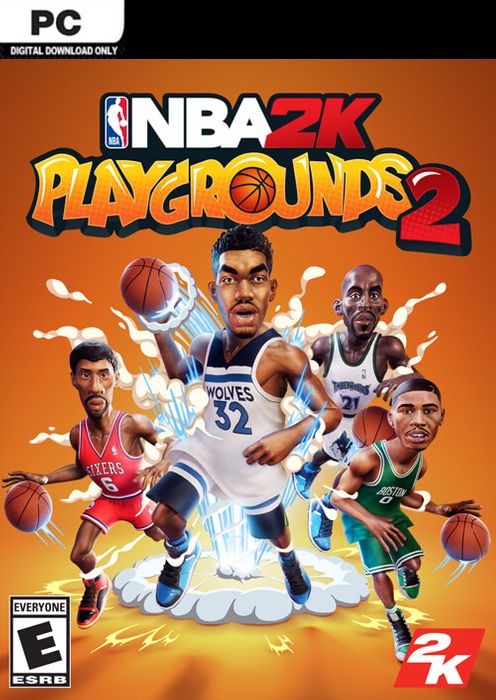 NBA arcade action is back with NBA 2K Playgrounds 2! The sequel to the original smash hit takes street balling to the next level with a massive roster of current and retired NBA players, improved online matchmaking with dedicated servers, four-player online matches, three-point contests, new playgrounds, custom matches, and more! Pick your team, get ready to jam, and Ball Without Limits!

All-New Playgrounds
Flash your moves around the world on 10 all-new playground courts. Hit jumpers beachside in the California sun, prove your game under the bright lights of Seoul, or head down under and ball in the Australian outback. 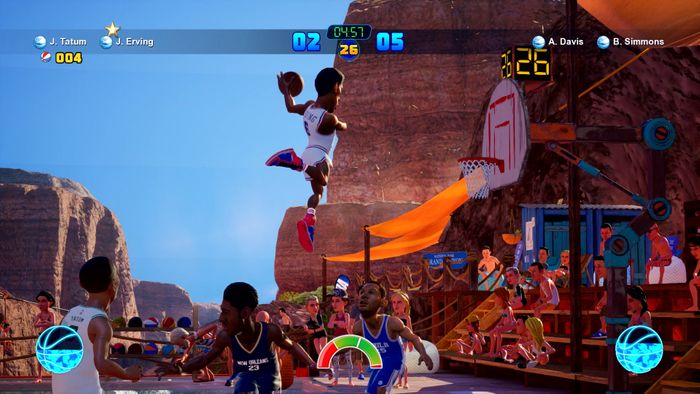 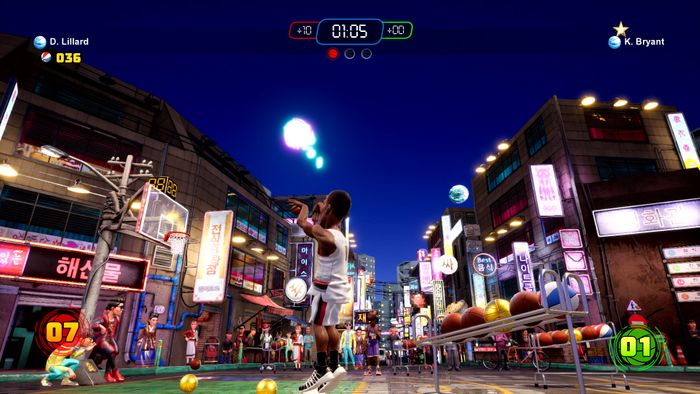 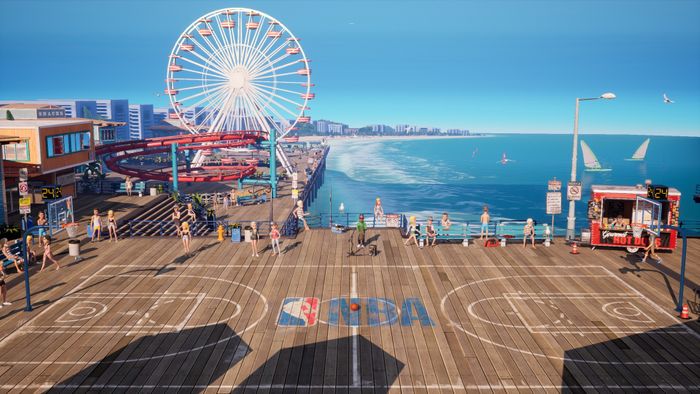 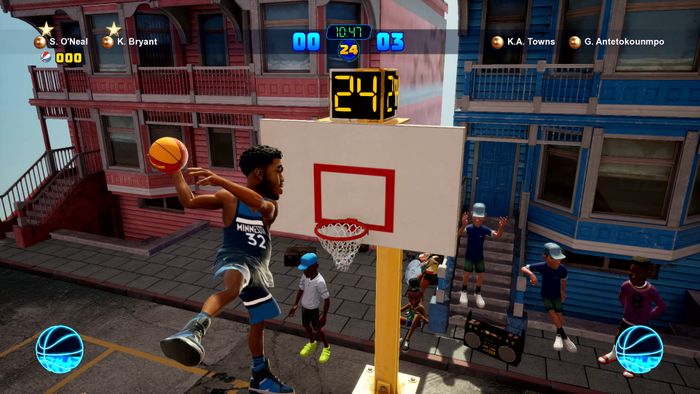 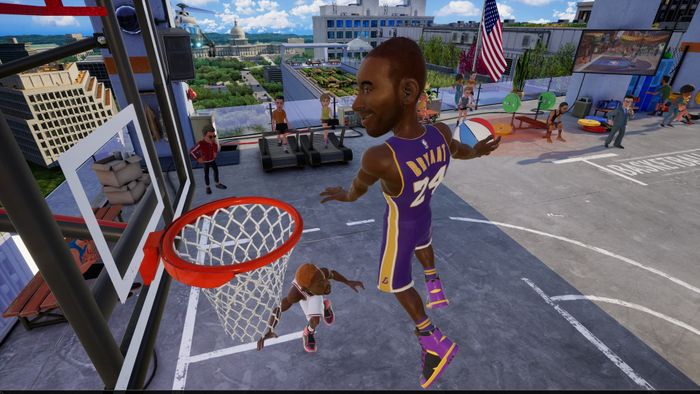