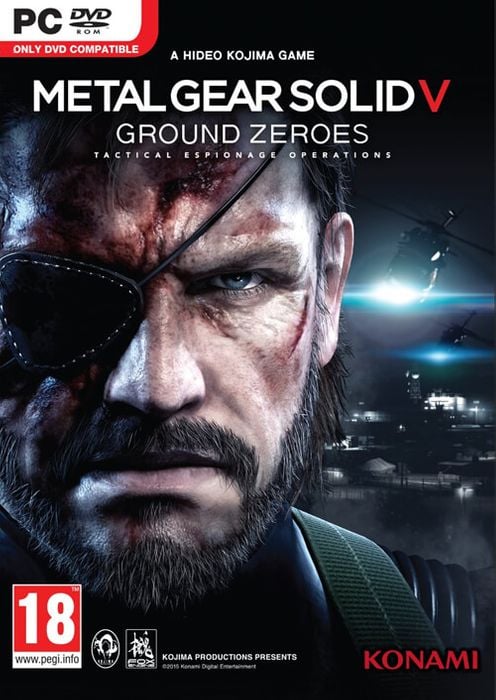 
MGSV: GZ allows fans of the saga to discover graphics and a game experience without equal before the launch of the main game. In addition, both veteran players and those who have never tried a Kojima Productions game will be able to familiarize themselves with a radically new design and an unparalleled presentation style.


The critically acclaimed Metal Gear Solid franchise has been entertaining fans for decades and has revolutionized the video game industry. Kojima Productions raises the bar once again thanks to the FOX engine, which offers incredible graphic fidelity, and the introduction of open world design in the Metal Gear Solid universe. It is the experience that the most demanding players expected.


• INTRODUCTION OF OPEN WORLD DESIGN: the first title in the Metal Gear Solid series with an open-world style of play. Ground Zeroes offers absolute freedom and the user decides how to carry out the missions.


• UNLIMITED INFILTRATION: imagine a classic Metal Gear game style but without limits. Players can use their intelligence and strategic ability to overcome missions without being discovered or throwing themselves bare-chested and with the weapon in hand. Your choice will have consequences for the development of the game.