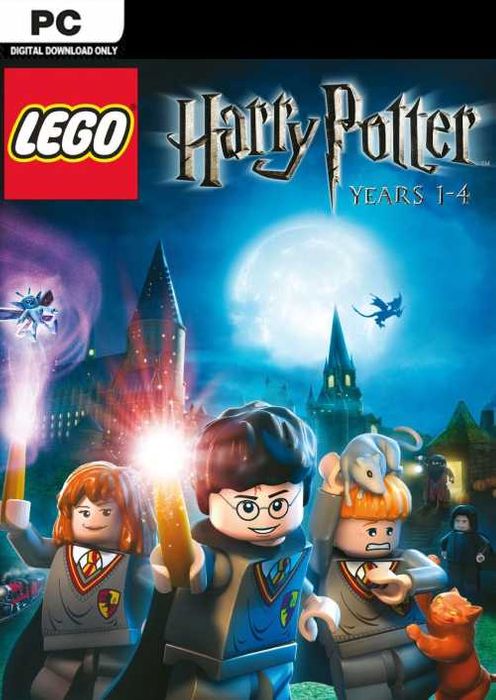 Platform
Reviewed
97%
Special Price $2.69 RRP $12.49
-78%
Less than 3 games left at this price
Currently In Stock
Code Delivered To You Digitally

Information
As if Harry Potter's adventures weren't magical enough now you can experience his first four years at Hogwarts through the medium of Lego. Similar to the popular Lego Star Wars, Indiana Jones and Batman games you can now control Harry and dozens of other famous characters.


Each character has their own specialities and abilities, from broomstick riding to a wide range of magic. The most important spell though, which nearly every character can cast, is Wingardium Leviosa which allows you to magically move Lego bricks and build them up into different objects like a wall or a set of stairs.

You'll learn new spells and abilities as you go, mirroring Harry's rise from muggle to master wizard, but the game's a lot less about fighting than the earlier Lego games. Instead the focus is much more on exploration and puzzle-solving, with Hogwarts and the other levels filled with an almost endless supply of secrets to uncover and mysteries to solve.

Key Features About the Developer: Traveller's Tales
This English developer has been around since 1990, often working on movie tie-ins and sequels to already established series. Their biggest critical and commercial success has come from the Lego series of toy and film tie-ins, including Lego Star Wars, Indiana Jones, Batman and Harry Potter. 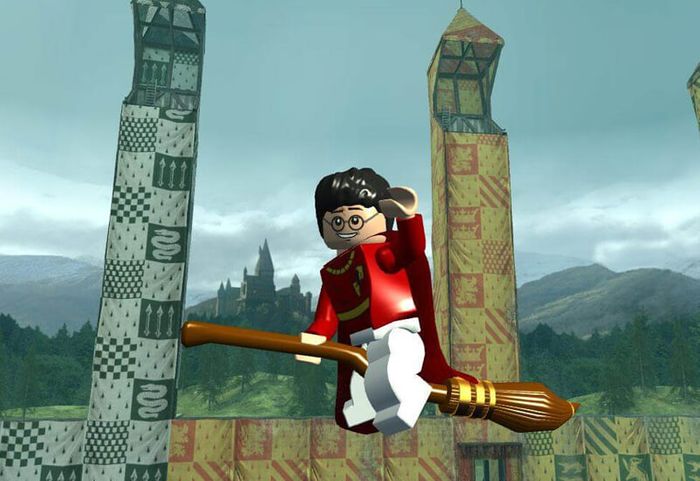