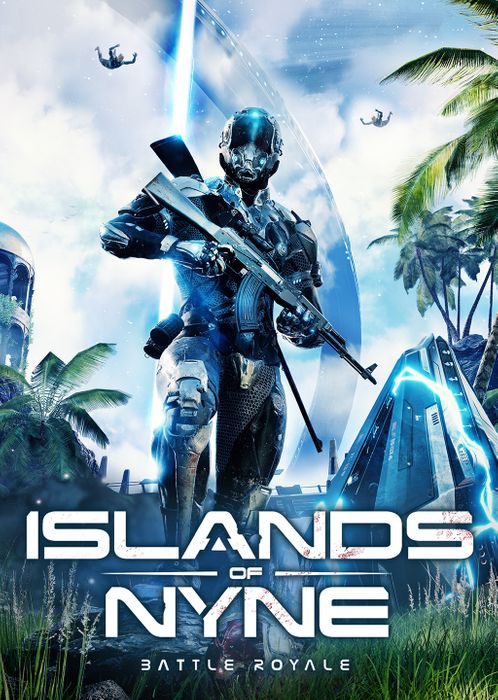 Platform
Reviewed
-
Special Price $8.49 RRP $23.59
-64%
Out of Stock
Currently Out Of Stock
Code Delivered To You Digitally

A community driven First-Person-Only Battle Royale game with a core focus on fast-paced, skill-driven gameplay set in a sci-fi inspired universe where anything is possible. Drop in, find a weapon, and stay alive… for only 1 can emerge victorious. The rest must die!

Welcome to the Dome
Drop into massive, alien-built arenas and begin the frantic search for weapons and gear – all while trying to stay one step ahead of the advancing plasma field… or the sights of other contenders. Use your newly found gear to hunt down other players or inevitably face them during the final stages of the match – for The Nyne will only accept one victor. Do you have what it takes?

Rewarding Combat
Designed by competitive gamers for competitive gamers, Islands of Nyne offers a balanced and exploit-free battle royale experience with its core focus on skill-driven progression and first-person-only gameplay.

Team up or Go Solo
Play Solo, team up with a friend in Duos, or queue up as a 4-player Squad – the choice is yours. Need to warmup? Spend your queue time mowing down other players in Gun-Game, or practice your recoil control offline in your very own shooting range.

An Arena Unlike any other
Built by a technologically superior alien race, each arena is engineered to provide a unique and obstacle-ridden battlefield for players, designed to reward strategic thinking and tactical decision making. 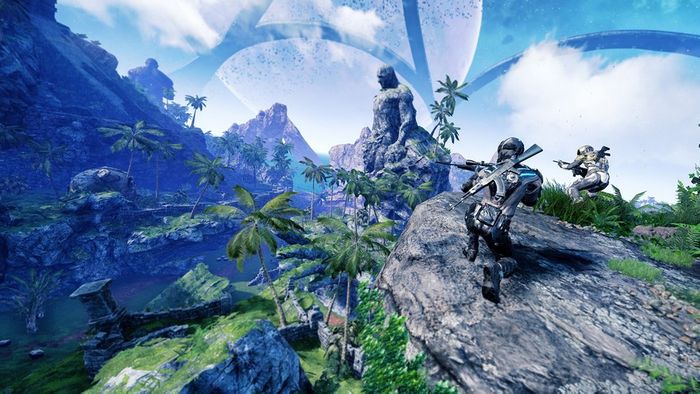 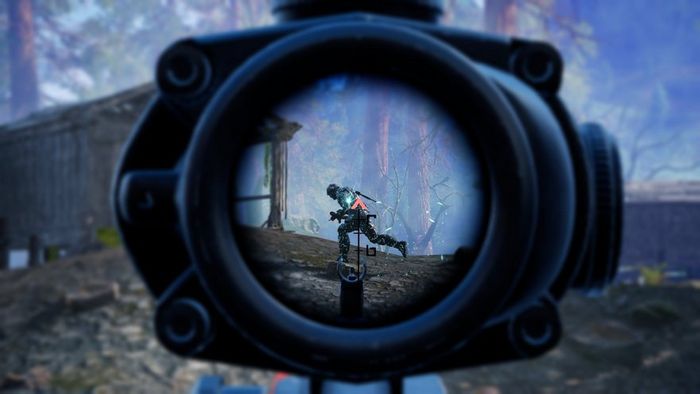 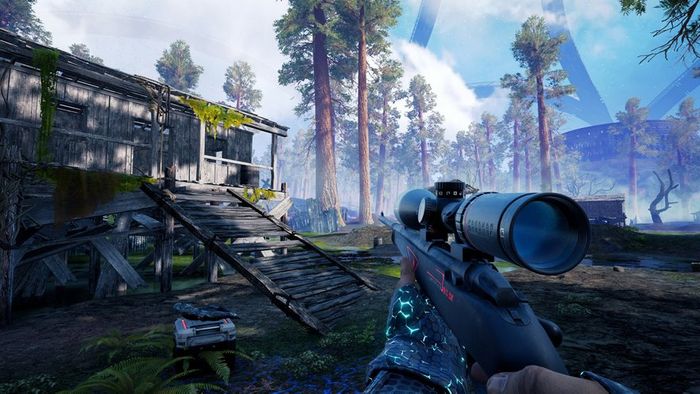 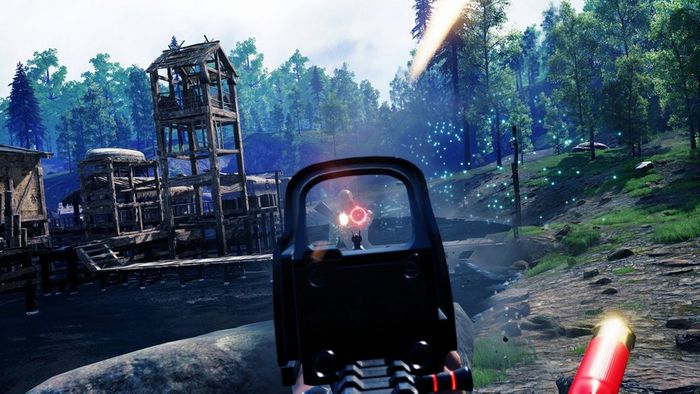 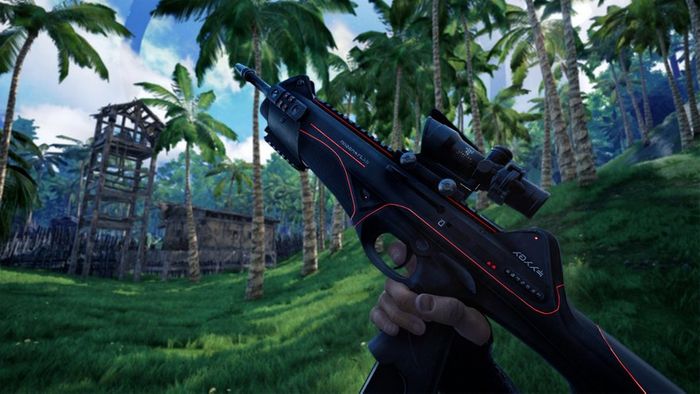 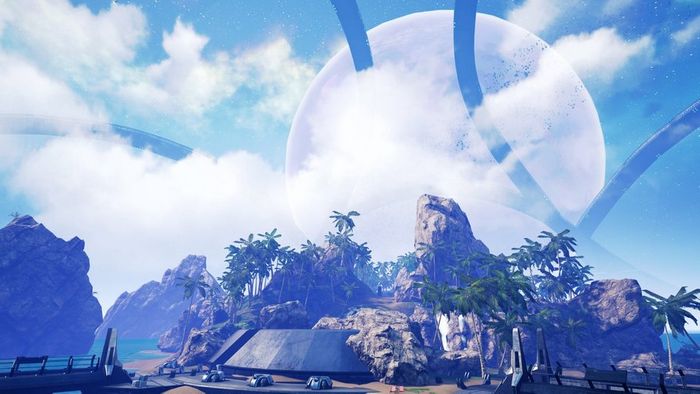 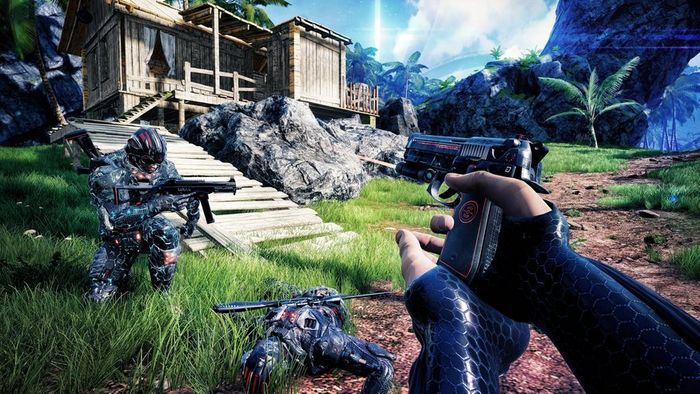 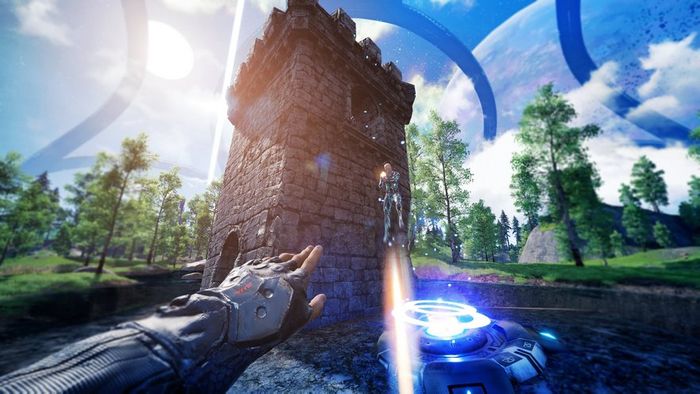 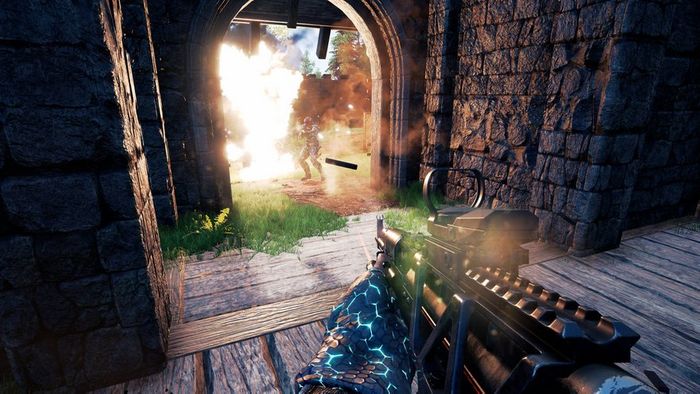 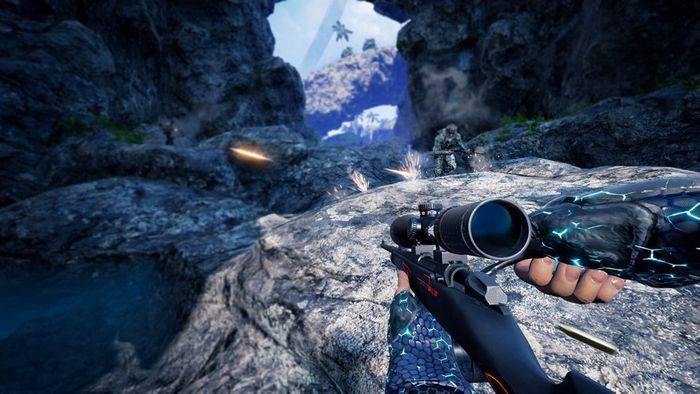 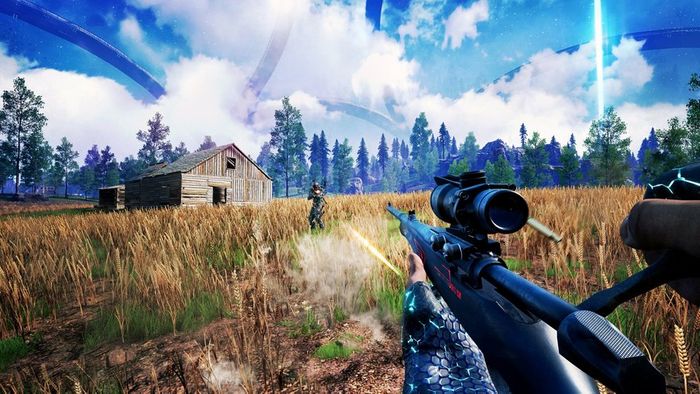