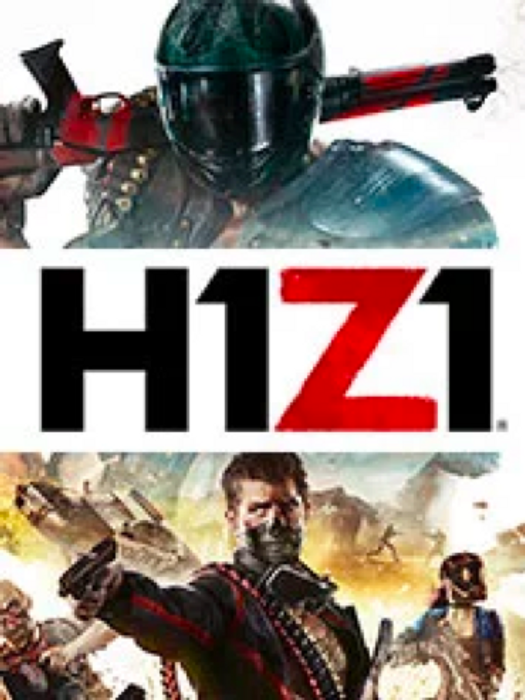 H1Z1 is a fast-paced, single-elimination, massive arena shooter where every moment counts. 150 battle-hardened players fight to the death in a robust and detailed world. Search for weapons, ammo, armor, vehicles and supplies to get a leg up on your competition and be the last one standing.

Kill Or Be Killed – Hit the ground running in a massive 150-person gunfight. Run and hide, bunker down to bide your time, or throw caution into the wind and run-and-gun your way thru the melee. As a toxic cloud slowly compresses the map, a potent cocktail of tension, spectacle, and action takes over – making no game the same and leaving you breathless for more.

Make Every Moment Count – Simultaneously parachute down with 150 players and immediately search for the necessary tools to stay alive. Search the realistic, detailed map full of an assortment of guns, armor, supplies and vehicles waiting to be scavenged. Pick what you can, craft what you need, drive where you want in the massive map full of deserted downtowns, ravished neighborhoods and bucolic campgrounds. Every narrow road, blocked bridge and burnt out town presents a deadly choice – and only razor-sharp skills will keep you alive.

High-Stakes Deathmatch – Go solo or group with a team of two or five to be the last ones left by developing your strategy early and having a Plan B. Each game takes skill, tactics, and sometimes a little luck, in order to make it to the end. Track your best matches to advance during Season Play and participate in special events to earn unique loot. 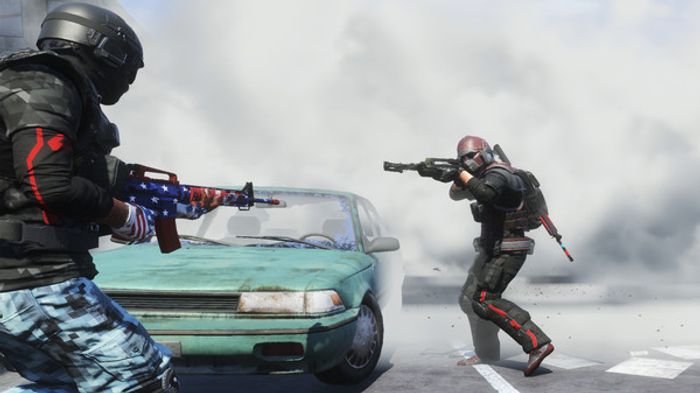 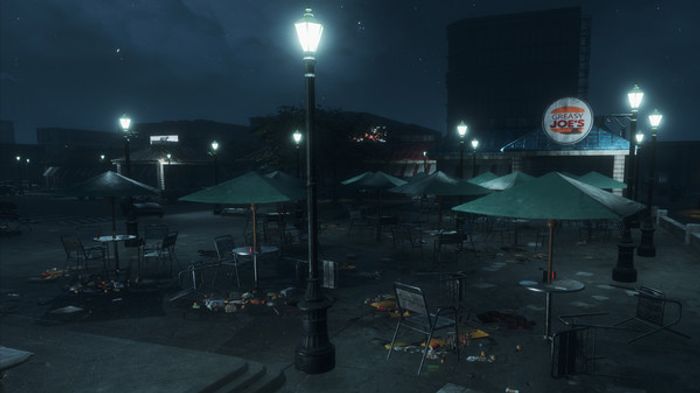 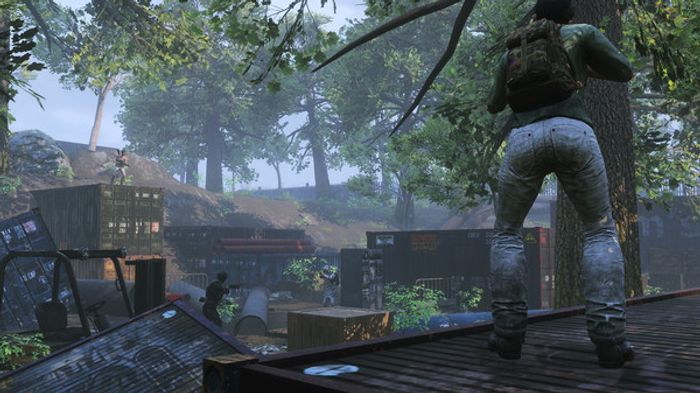 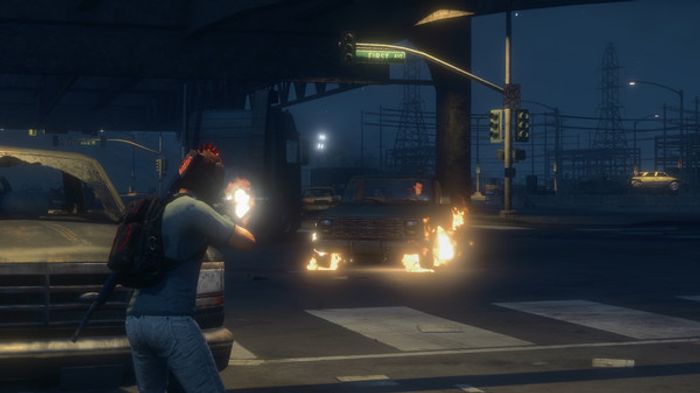 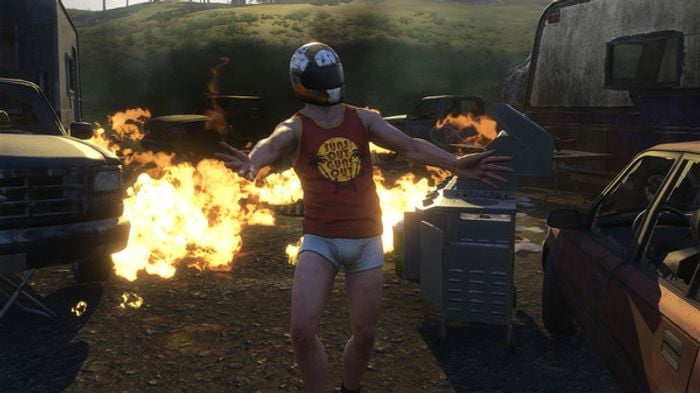 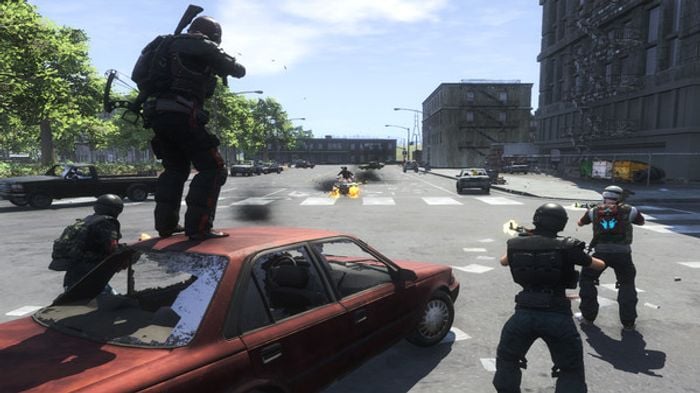