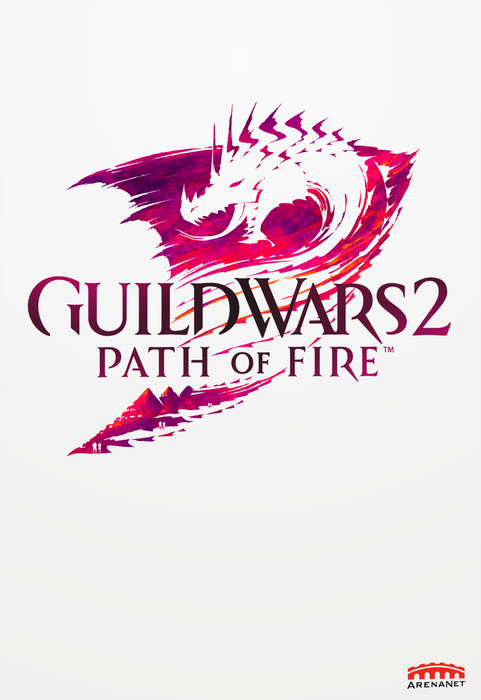 Platforms (1)
Editions (2)
Reviewed
99%
$22.99
Notify me
Currently Out Of Stock
Code Delivered To You Digitally

The fires of war are burning in the South as the rogue god Balthazar wages a scorched-earth campaign against the Elder Dragons. Follow his path to the Crystal Desert and Elona. Tyria’s fate hangs in the balance.

Join thousands of other players in a persistent online world in Guild Wars 2: Path of Fire, the second expansion to the award-winning Guild Wars 2. You’ll experience a new chapter in Tyria’s story, explore vast new maps astride your very own mounts, and unlock nine new elite specializations to customize your playstyle.

When you purchase Guild Wars 2: Path of Fire, you’ll receive a Max-Level Boost to instantly raise one character’s level to 80. You’ll gain immediate access to Guild Wars 2’s max-level content, along with gear and gold to help you begin your journey. 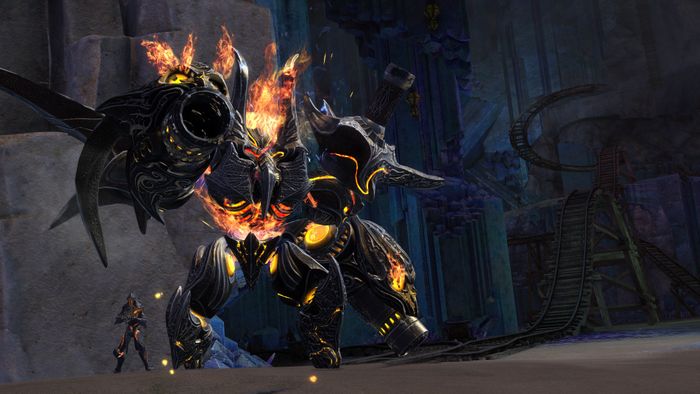 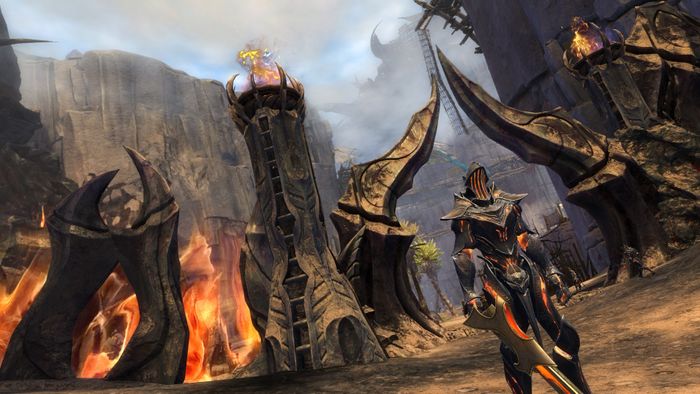 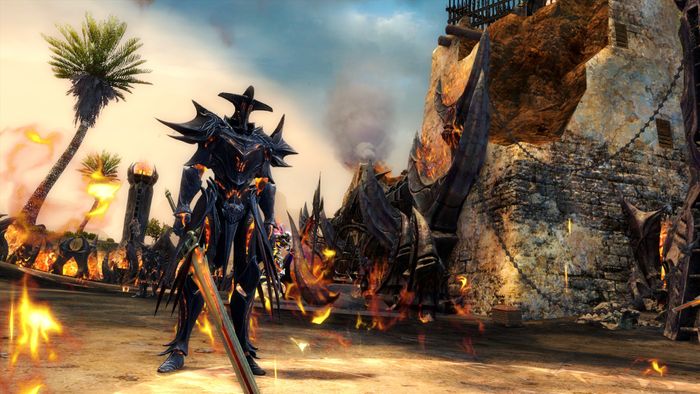 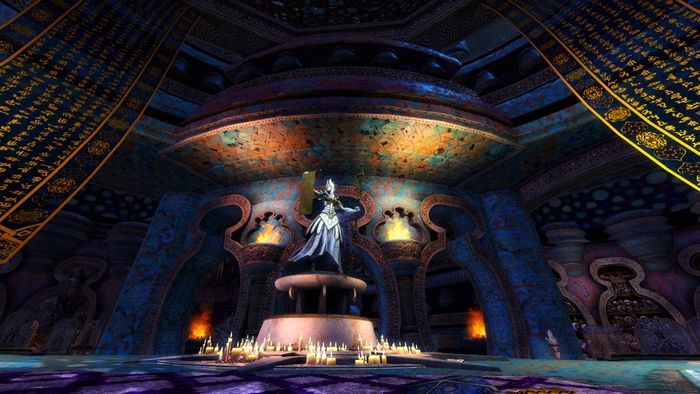 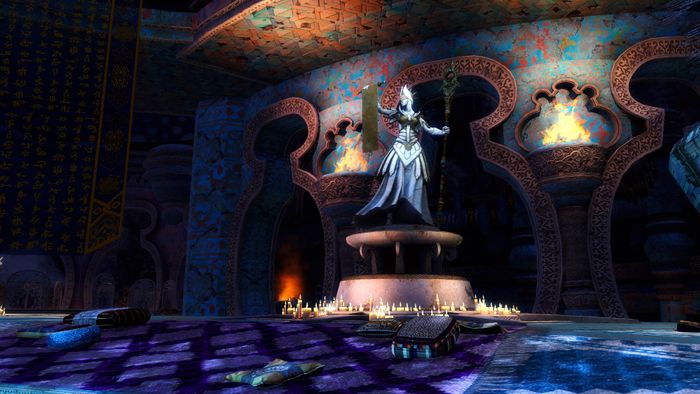 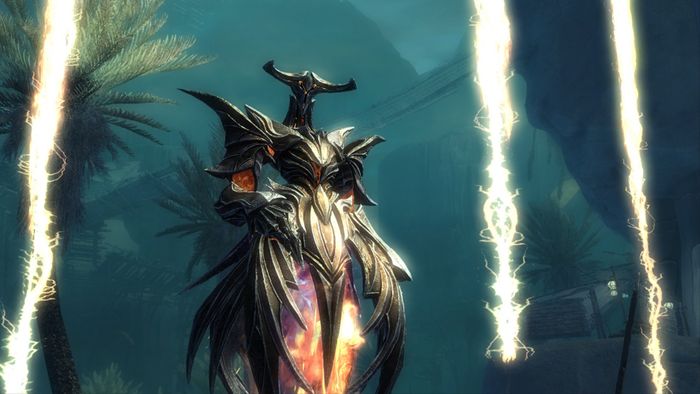 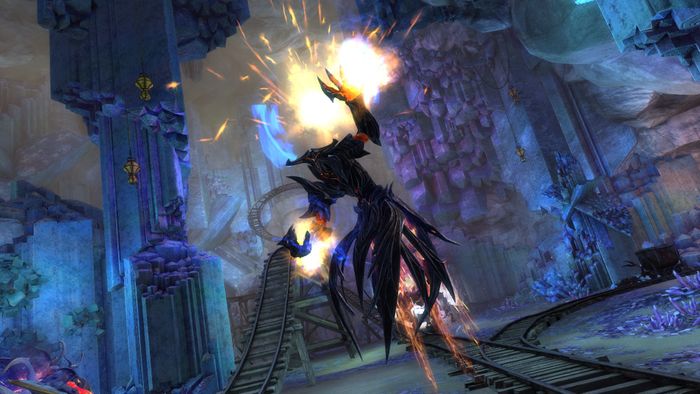 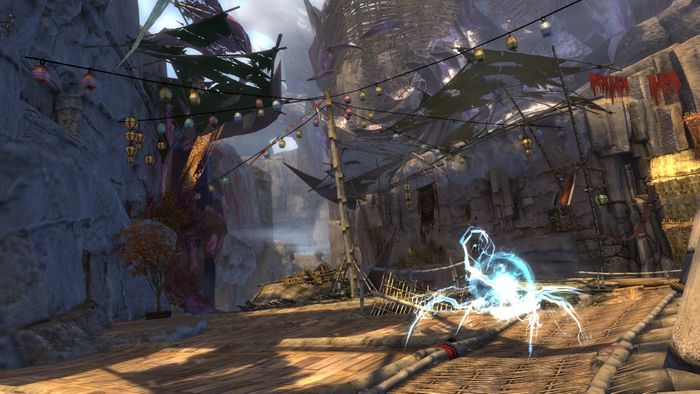 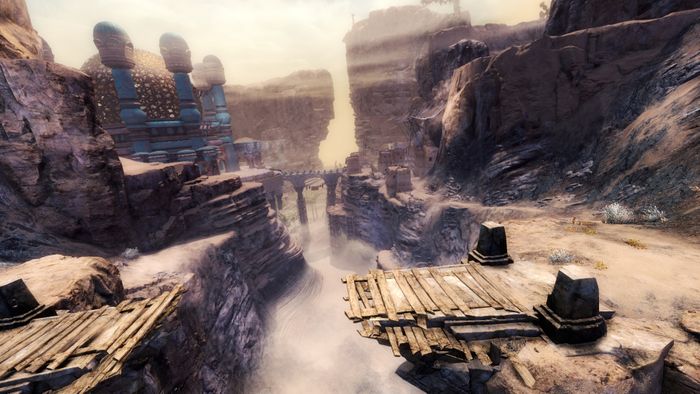 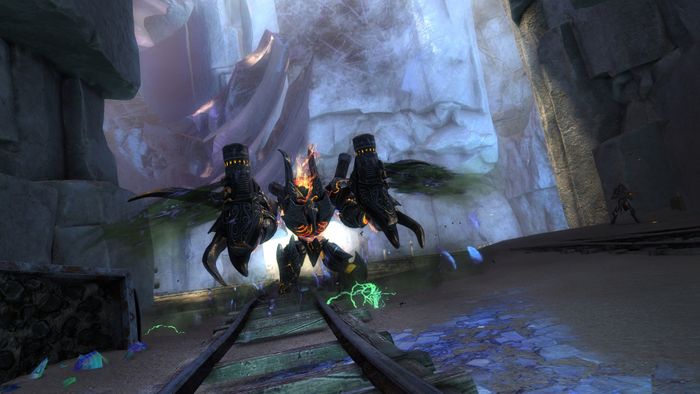 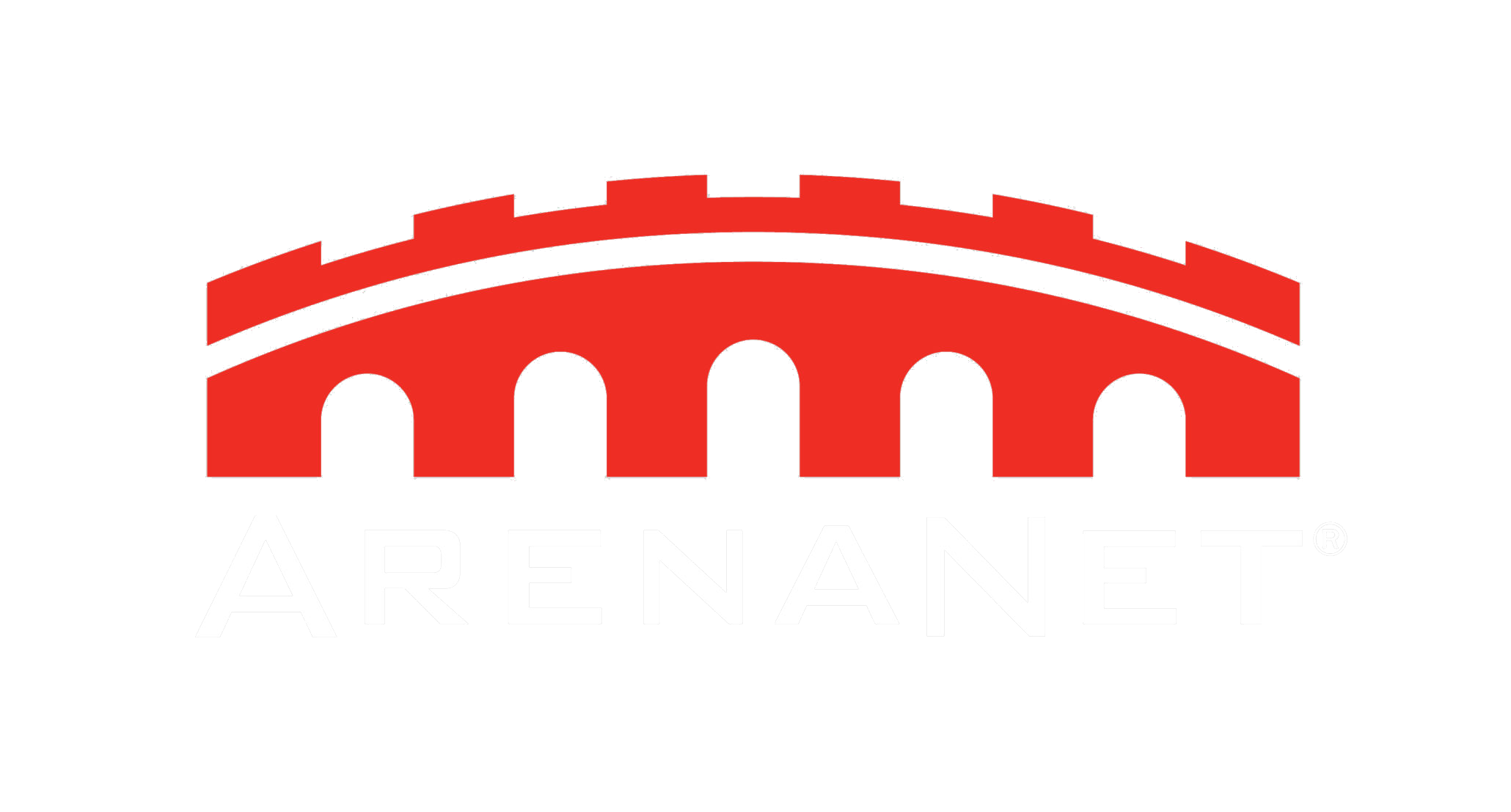