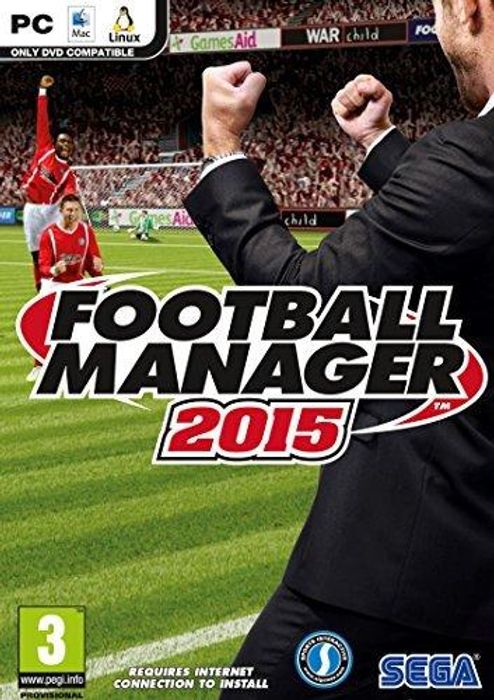 Platform
Reviewed
-
$36.89
Notify me
Currently Out Of Stock
Code Delivered To You Digitally

INCLUDES: A code for access to the game's beta event (INSTANT DELIVERY)

The Beta Event is now live and you are able to play! As always, all your save games will carry on when you update to the full game on release.

Football Manager 2015, the latest in the award-winning and record-breaking series, is coming to PC, Macintosh, and Linux computers in November 2014. Football Manager is the most realistic, in-depth, and immersive simulation of football management available, putting you in the hot-seat of almost any club in more than 50 countries across the world, including all of Europe's biggest leagues.

Football Manager 2015 will allow you to live the life of a real football manager – you decide who plays and who sits on the bench, and you're in total control of tactics, team-talks, substitutions, and pitch-side instructions as you follow the match live with the acclaimed 3D match engine.

The Full Game (non Beta) can be purchased here