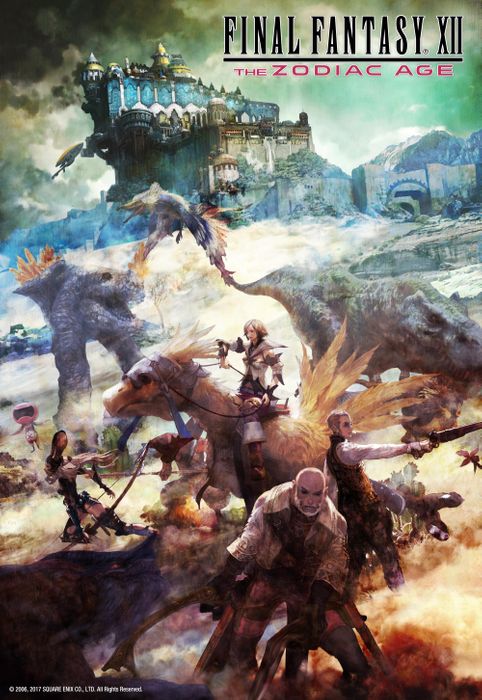 RETURN TO THE WORLD OF IVALICE

Enter an era of war within the world of Ivalice. The small kingdom of Dalmasca, conquered by the Archadian Empire, is left in ruin and uncertainty. Princess Ashe, the one and only heir to the throne, devotes herself to the resistance to liberate her country.

Vaan, a young man who lost his family in the war, dreams of flying freely in the skies. In a fight for freedom and fallen royalty, join these unlikely allies and their companions as they embark on a heroic adventure to free their homeland.

Players both returning and new to the game will be immersed in a grand adventure that spans the world of Ivalice in an entirely fresh and improved experience. 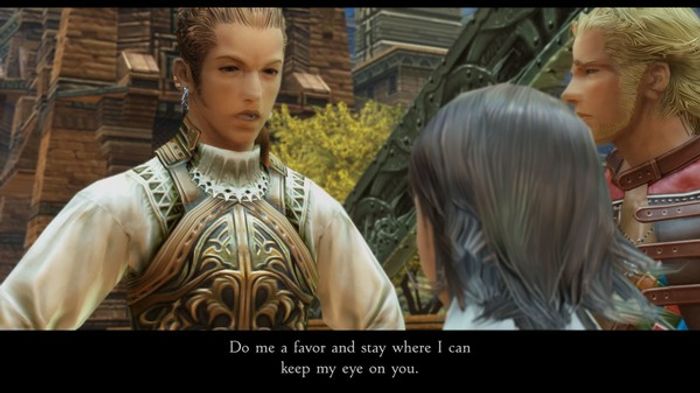 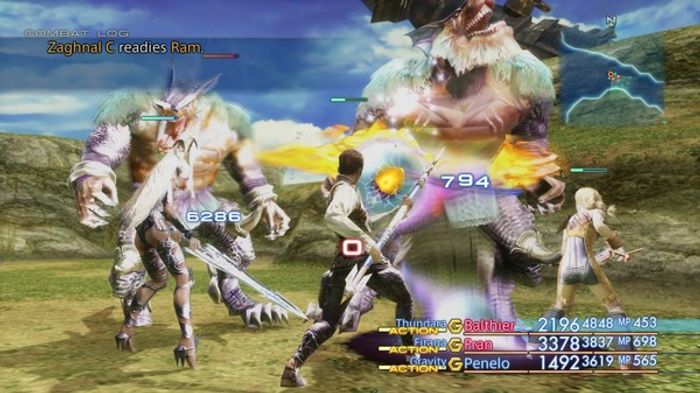 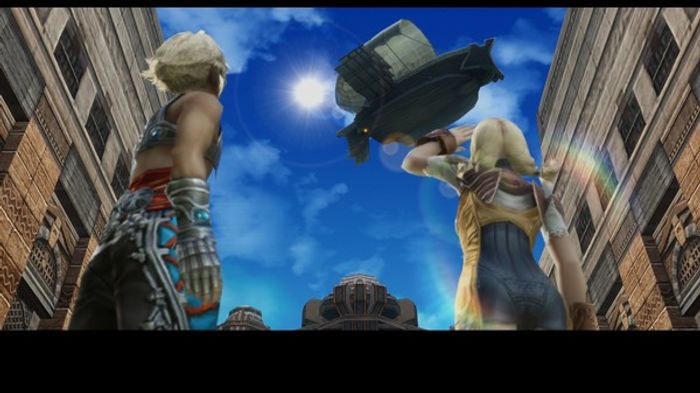 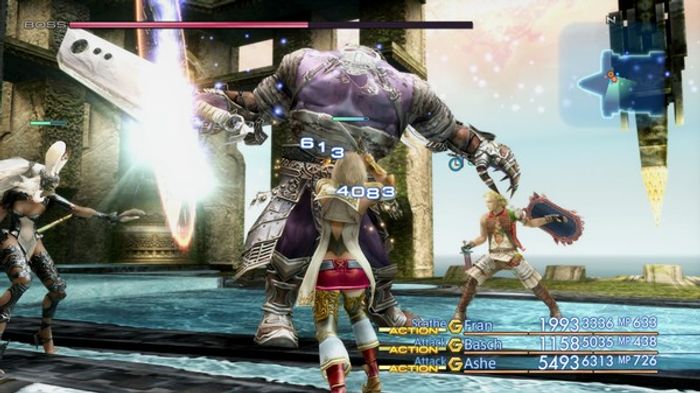 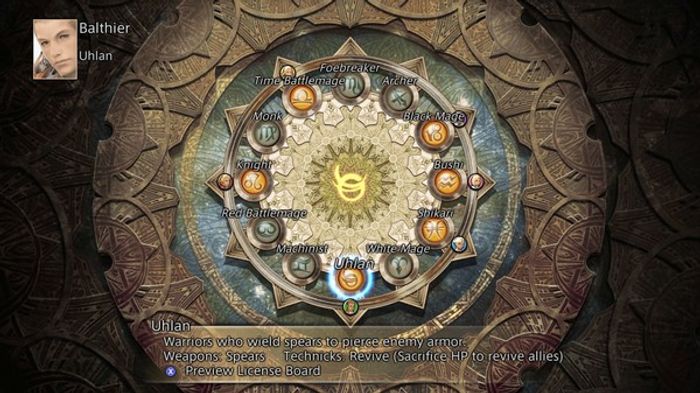 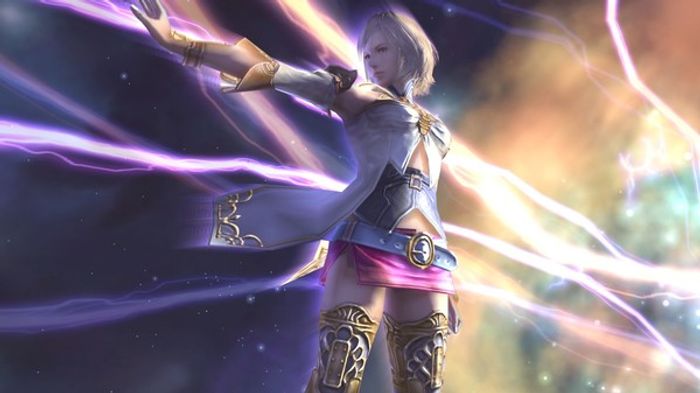 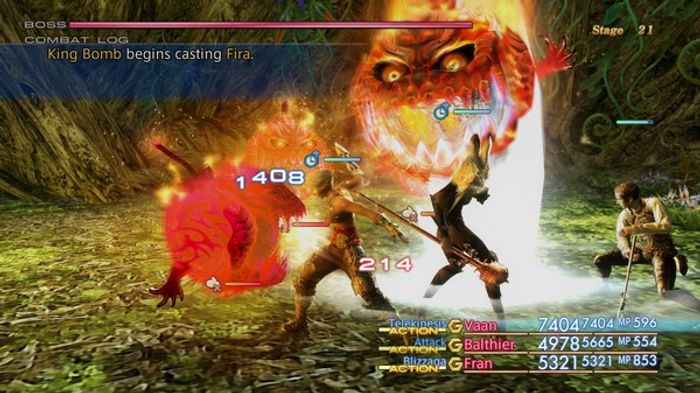