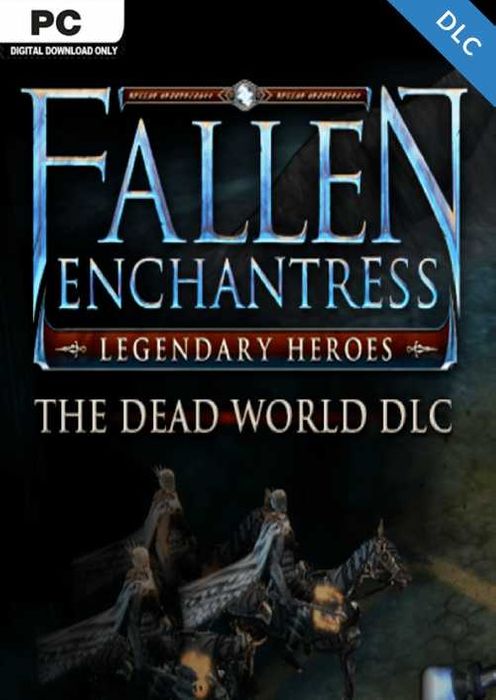 Platform
Reviewed
-
$1.69
Less than 3 games left at this price
Currently In Stock
Code Delivered To You Digitally

Information
The Dead World introduces the Empire of the Dead, a new faction that allows players to lead the dead to grim victory or design their own undead armies. Instead of relying on food like mortals, undead empires spread cemeteries, mausoleums, and the bodies of slain enemies to grow their population.