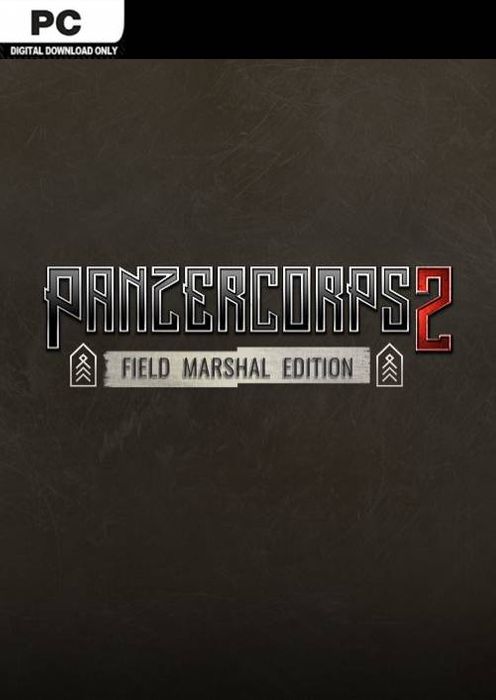 Genre
Strategy, Turn Based Combat
You May Also Like
Information 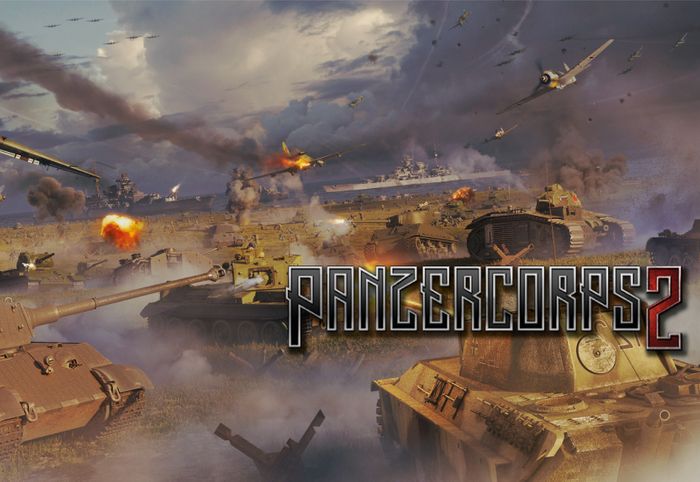