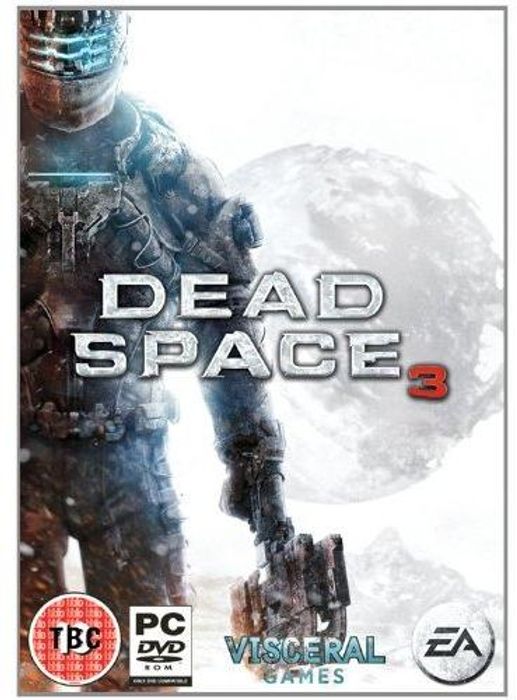 Dead Space 3 delves further into the secrets of the Necromorphs and the mysterious Unitologists, as you follow Isaac Clarke on his mission to save humanity from the reanimated, mutated threat. Clarke's quest to discover the source of the Necromorph outbreak takes you to Tau Volantis, a key location in the backstory of the Markers, the mysterious monoliths worshipped by the Unitologists, and which may hold the key to mankind's victory.

Tau Volantis offers a hostile new environment for Dead Space, replacing the  series' traditional black of space with the harsh white snowstorms of this ice planet. As you travel through the frozen wastes you'll need to overcome everything this environment - and it's many side-missions - throws at you, from abandoned encampments and underworld cities, to treacherous ice-climbs and the ever-ominous threat of an avalanche. On top of this, the white void of Tau Volantis is just as deadly and unpredictable as the black void of space, with deadly creatures and other shocks awaiting in the blizzard, offering familiar gameplay for long-term fans of the series.

There's new gameplay coming to the series, too, with the introduction of a new co-op mode. Say hello to Sgt John Carver, a fellow Necromorph survivor who can join the campaign in optional drop-in/drop-out co-op. Playing in co-op mode can reveal additional story details, and players will each have a slightly different experience as dementia kicks in, with one player seeing things the other does not. It also enhances the action and combat as part of the game's new cover system as you team-up to face the Necro