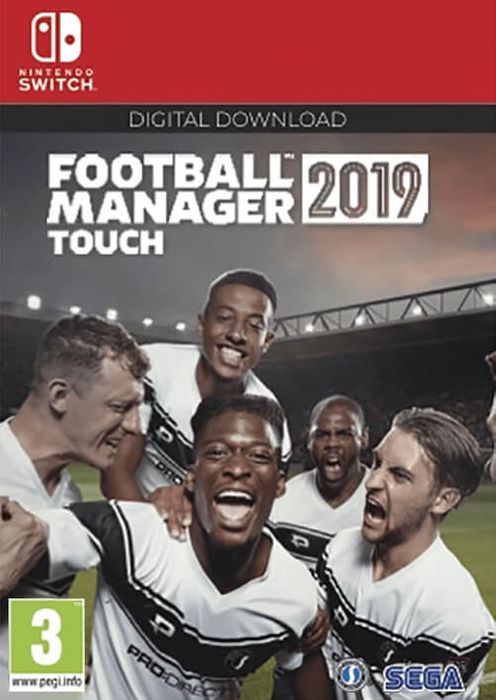 Genre
Sports
Information
Back for the 2018/19 season…
All of the action with none of the distractions…
Football Manager 2019 Touch is the streamlined way to experience life at the helm of the world's greatest football clubs. If you're bursting with ambition but short of time, then this is the Football Managerfor you.
There are 116 leagues and 51 nations to set up home at – and, for the first time, that includes a fully licensed Bundesliga and Bundesliga 2. Your role may be streamlined, but your choice of club is certainly not.
With a range of controller options and a bespoke user interface that’s refreshed for this year’s release, you’ll speed through the seasons, skipping the pre-match proceedings and media circus to focus your attention on the best bits – squad building and Match Day. The rest you can leave to your assistant.
Even match days can be accelerated with the ‘Instant Result’ feature that sees you smash through the seasons on your way to domestic glory and beyond. If you’d prefer to watch your tactical vision come to life, then why not dock your Switch and take in the games on the acclaimed 3D engine – which now benefits from goal-line tech and VAR.
Videos
Screenshots 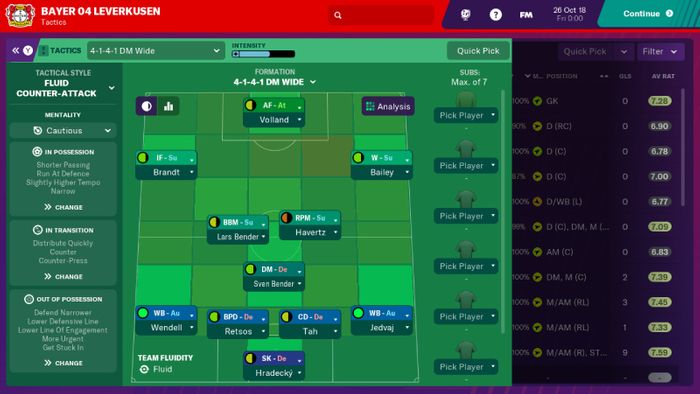 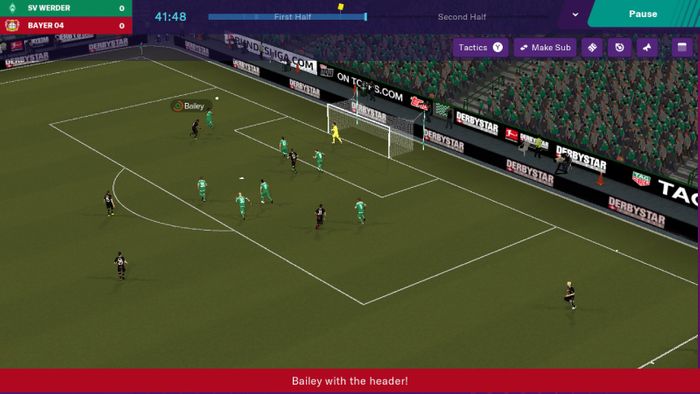 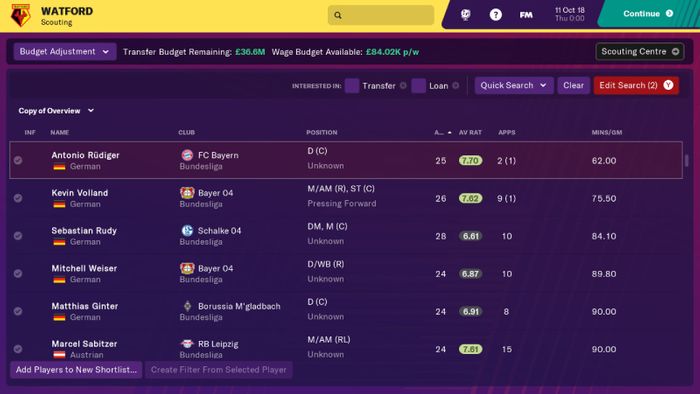 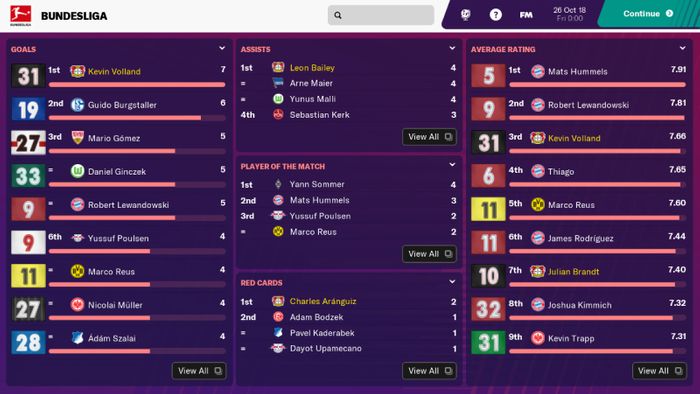