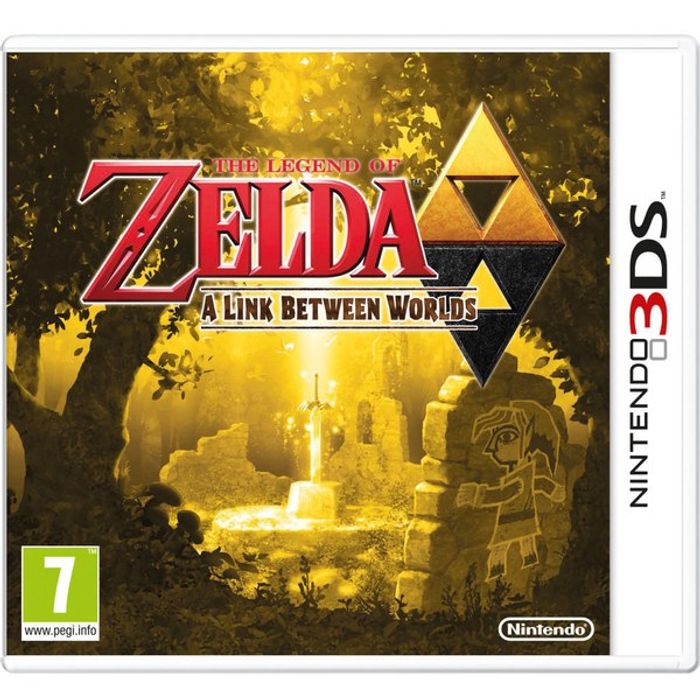 Platform
Reviewed
-
Special Price $17.29 RRP $19.79
-13%
Notify me
Currently Out Of Stock
Code Delivered To You Digitally

For decades, The Legend of Zelda has been entertaining fans with its unique blend of swashbuckling action and role playing adventure. Now, the world of Link returns on the Nintendo 3DS family of handhelds.

Thanks to the stereoscopic 3D capabilities of the Nintendo 3DS system, there’s a new layer of depth to the world of the game that allows you to experience Link’s adventures like never before. In the past, it may have been tricky to tell the difference between different floor levels, but now they are crystal clear, giving more realism to battle sequences and dungeon exploration!

When you play The Legend of Zelda: A Link Between Worlds, you’ll not only encounter deadly dungeons and the usual epic landscapes of the series, but incredible puzzles to test your brain. As you negotiate the terrain, you’ll also be able to move Link across walls as if he were painted on them, changing the perspective completely and allowing you to think about your next move in a whole new dimension. 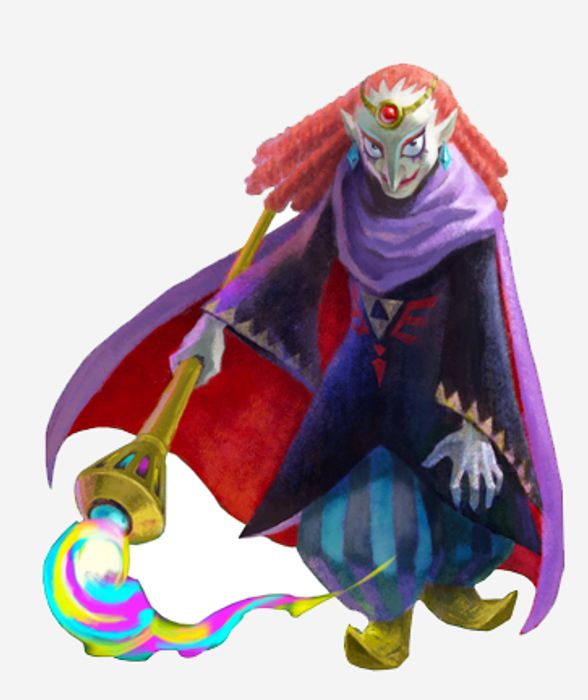 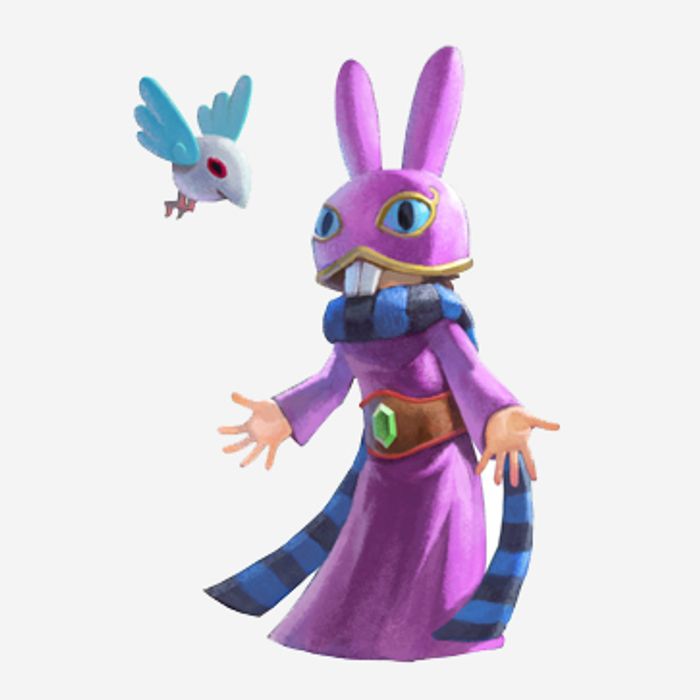 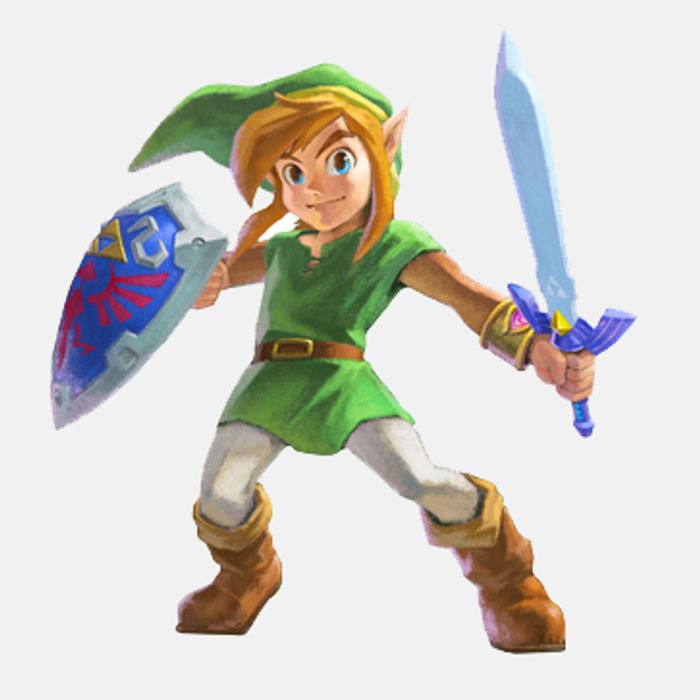