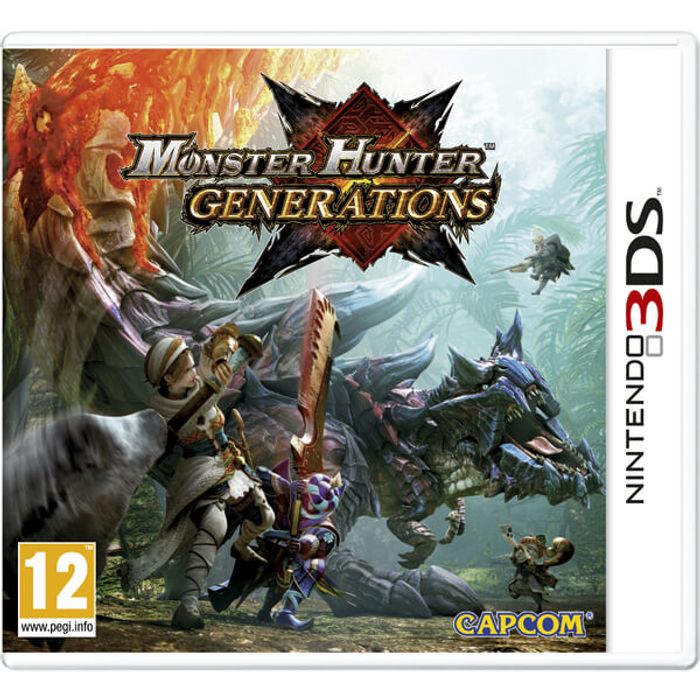 Platform
Reviewed
-
$39.89
Out of Stock
Currently Out Of Stock
Code Delivered To You Digitally

Do battle with fierce beasts, acquire powerful new abilities, and team up with other hunters in local and online* multiplayer for up to four players. The new Hunting Style system and Hunter Arts create the most customisable Monster Hunter experience yet, and, for the first time ever, you have the option to play as a Felyne!

With Hunting Styles you can now tailor your chosen hunter to how you want to play by selecting from four very different styles. Whether it’s focusing on mounting monsters by selecting Aerial Style, or maximising the Hunter Arts abilities that can be equipped with the Striker Style, there’s a way of play to suit every player.

Hunter Arts are spectacular special moves which can provide a powerful offensive flurry, a quick escape from attack, or even a helpful healing boost for you and your teammates. Unleashing a Hunter Art at the right time can often make the difference in tight battles against powerful monsters.

You’ll encounter a roster of new, challenging monsters including The Fated Four, an elite group of powerful monsters posing a major threat to each of the game’s four villages, plus some returning favourites. Special Deviant Monsters such as the Dreadqueen Rathian and Grimclaw Tigrex also return with new traits and abilities to challenge the most seasoned of hunters.

There are 21 different hunting locations which are a blend of both new and enhanced fan-favourites, including some never before seen in the west. There's also collaboration content including special themed collaboration costumes and weapons for Hunters and Prowlers, based on popular series such as Fire Emblem and more. 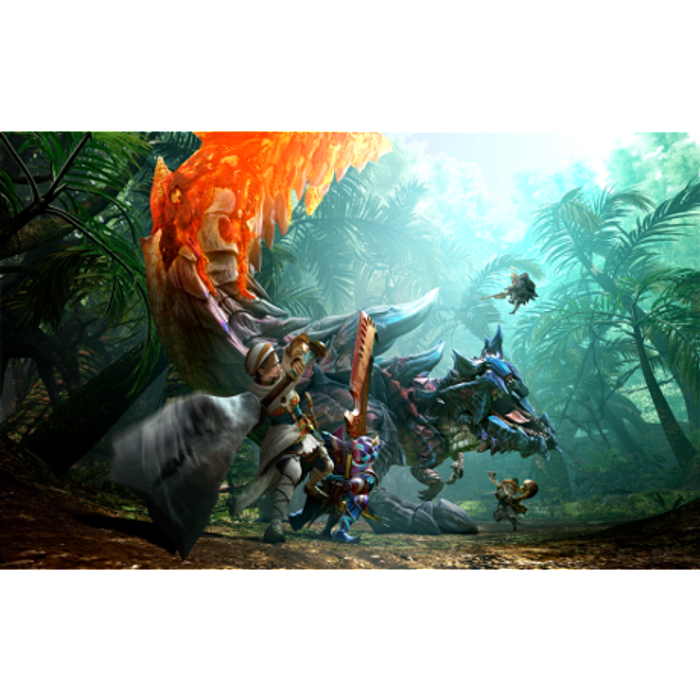 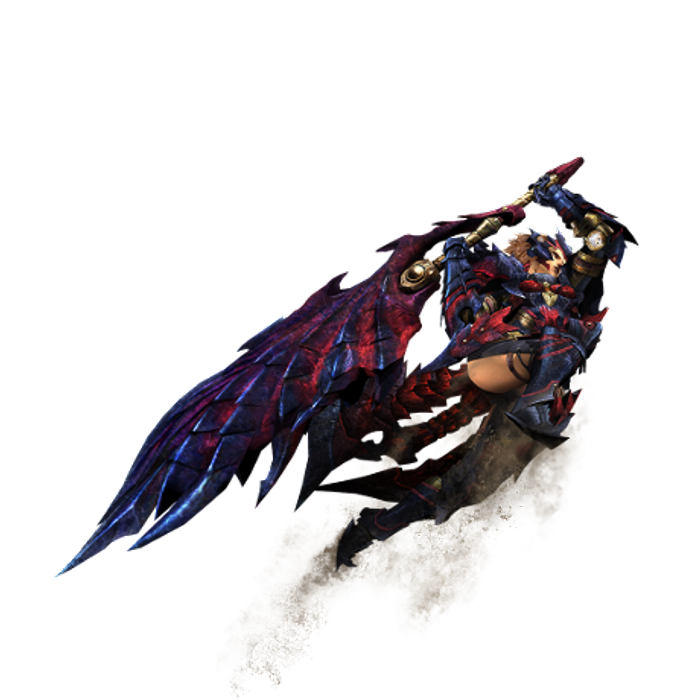 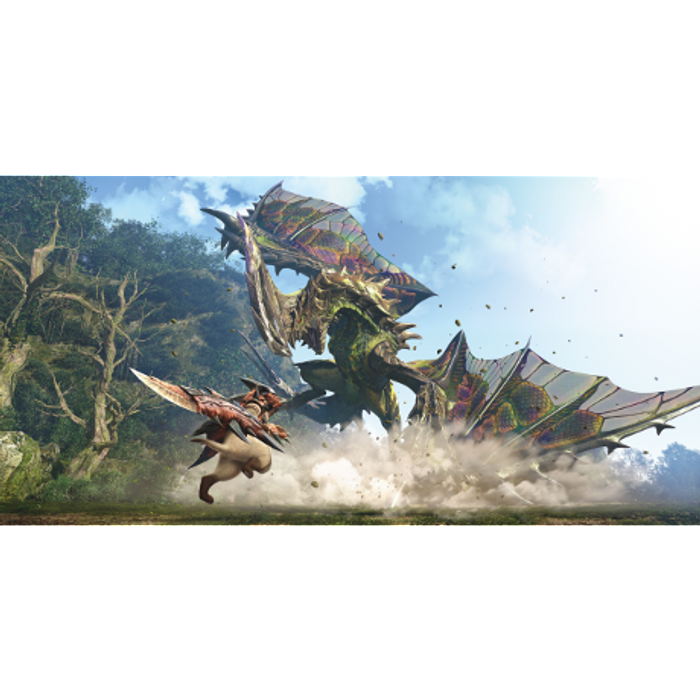 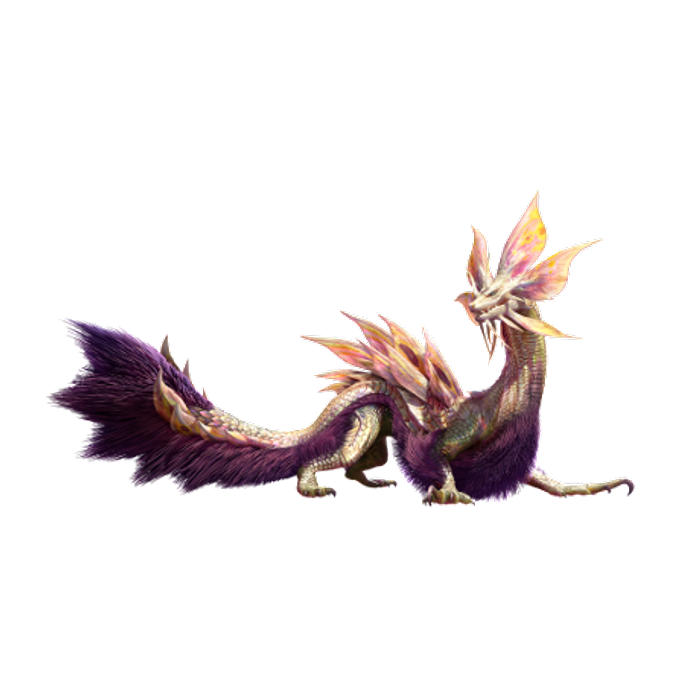 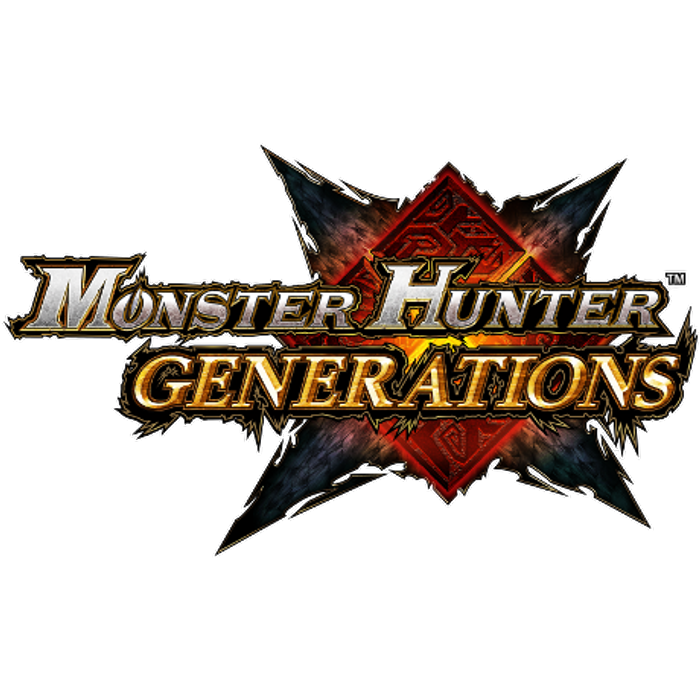