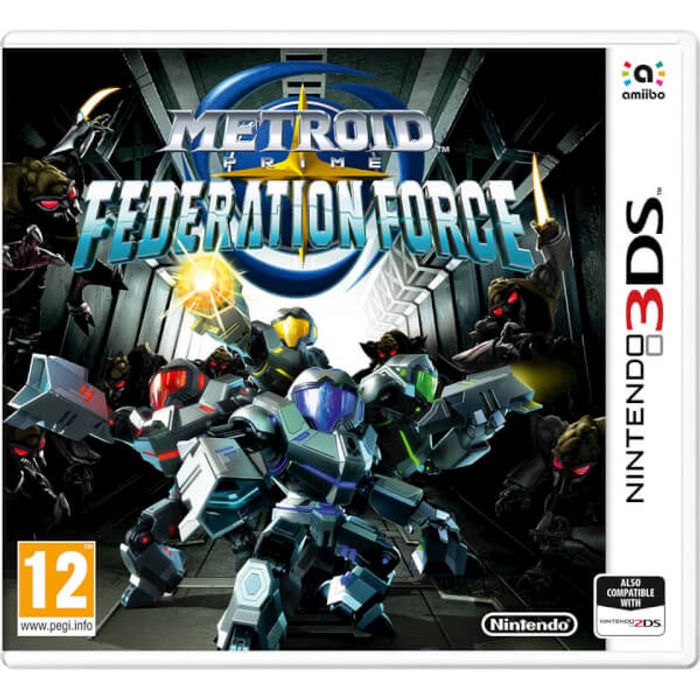 Platform
Reviewed
-
Special Price $41.19 RRP $43.69
-5%
Notify me
Currently Out Of Stock
Code Delivered To You Digitally

The galaxy is not at peace. Following the destruction of Phazon and the corrupted world, Phaaze, the Space Pirate threat remains. As a recruit in the Federation Force, a best-of-the-best unit created by the Galactic Federation, it’s your duty to stamp out the Space Pirate menace. Suit up in specialised battle armour, known as a Mech, and head out to the desolate Bermuda system to investigate reports of suspicious activity, using your handy blaster to eliminate any enemies that get in your way!

Touch down on inhospitable worlds and infiltrate enemy-infested bases, solve environmental puzzles and battle fearsome alien life forms of all shapes and sizes in objective-based missions. Tread carefully as a lone marine, or join a squad of up to four players, locally or online*, to take the fight to the Space Pirates!

When you’re completing missions as a squad, working together is vital to survival. Before each assignment, divide different types of AUX ammo between your comrades and use them to support each other mid-mission. For example, Repair Capsules can be fired at team-mates to heal them in battle, while the Slow Beam can be used to hinder an enemy to give the rest of your squad the perfect opportunity to lay down some fire!

With each successful mission, you’ll earn MODs that can enhance your Mech’s armour and abilities, preparing you for tougher trials ahead. If you want to give your Mech a fresh new look, customise it with a variety of different paint jobs. With compatible amiibo (sold separately) you can even unlock decals!

Take a break from fighting Space Pirates and unwind with a round of Metroid Prime: Blast Ball!

In this original futuristic sport, up to six players split into teams and pilot their own individual Mechs, using their cannons to blast a large ball into the opposing team's goal to score points. Play solo, take on nearby friends and family via Local Play and Download Play, or seek out competition in online multiplayer. This sci-fi sport is a great way to familiarise yourself with your Mech or settle a friendly score among your squad mates! 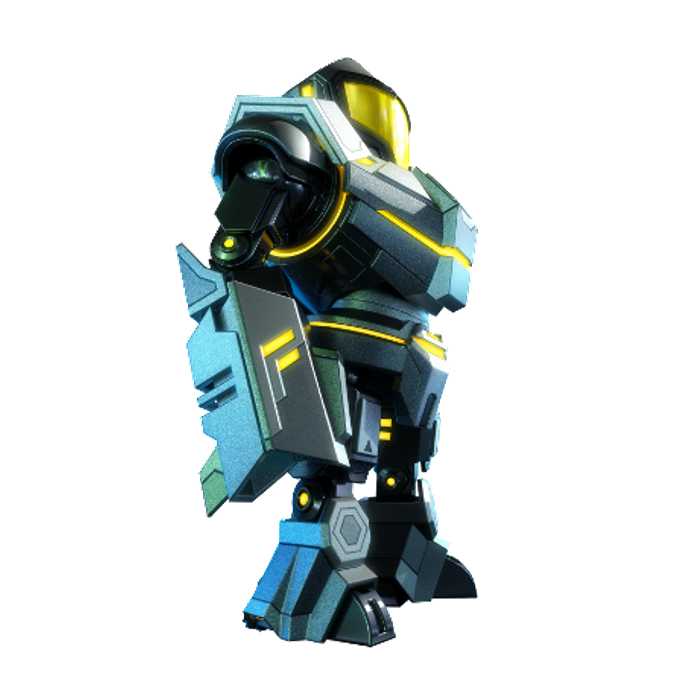 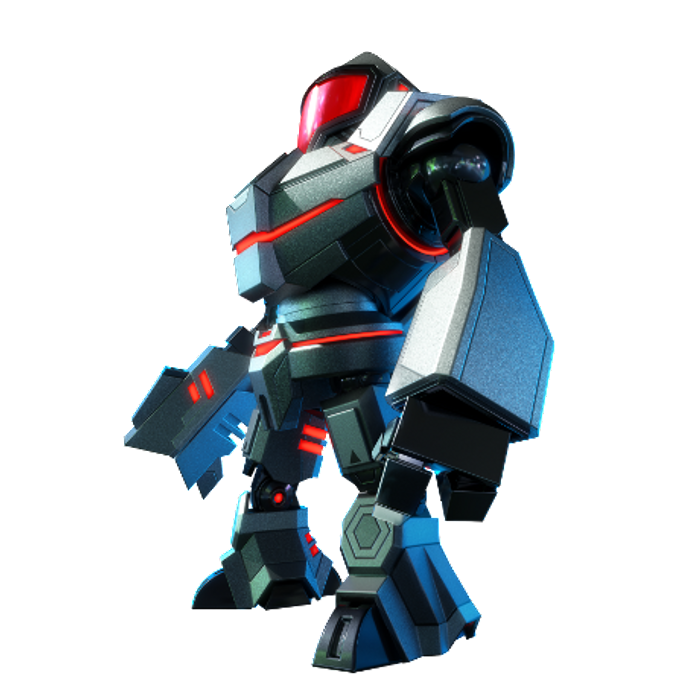 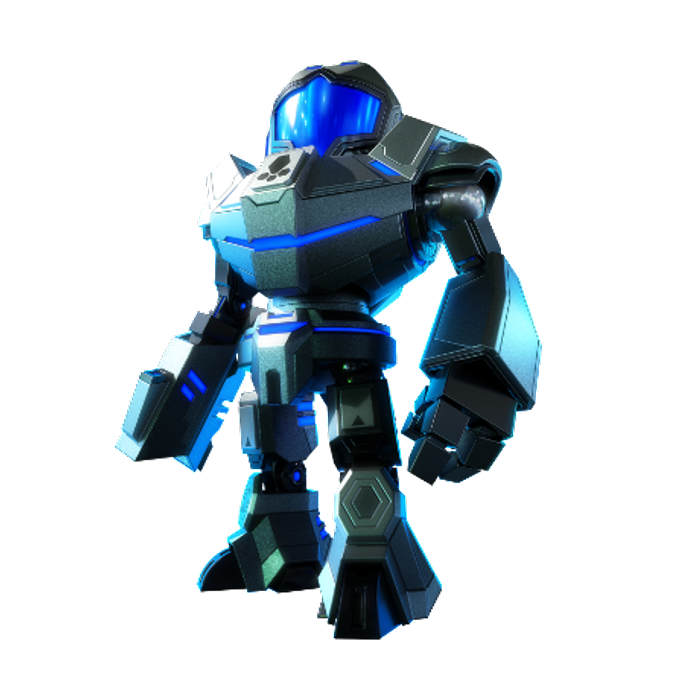 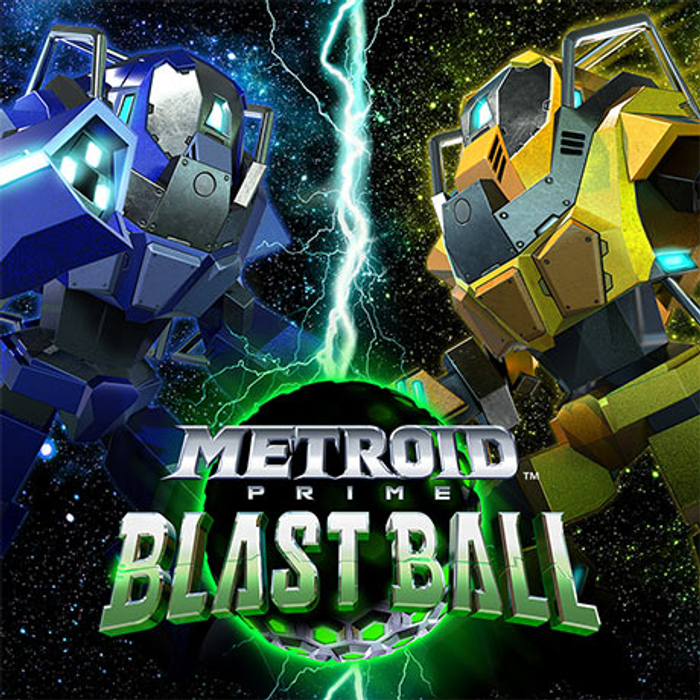 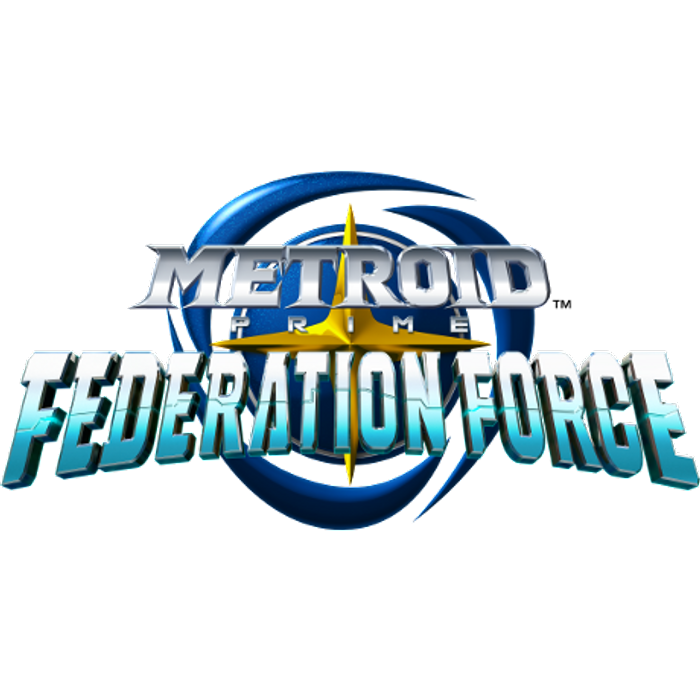